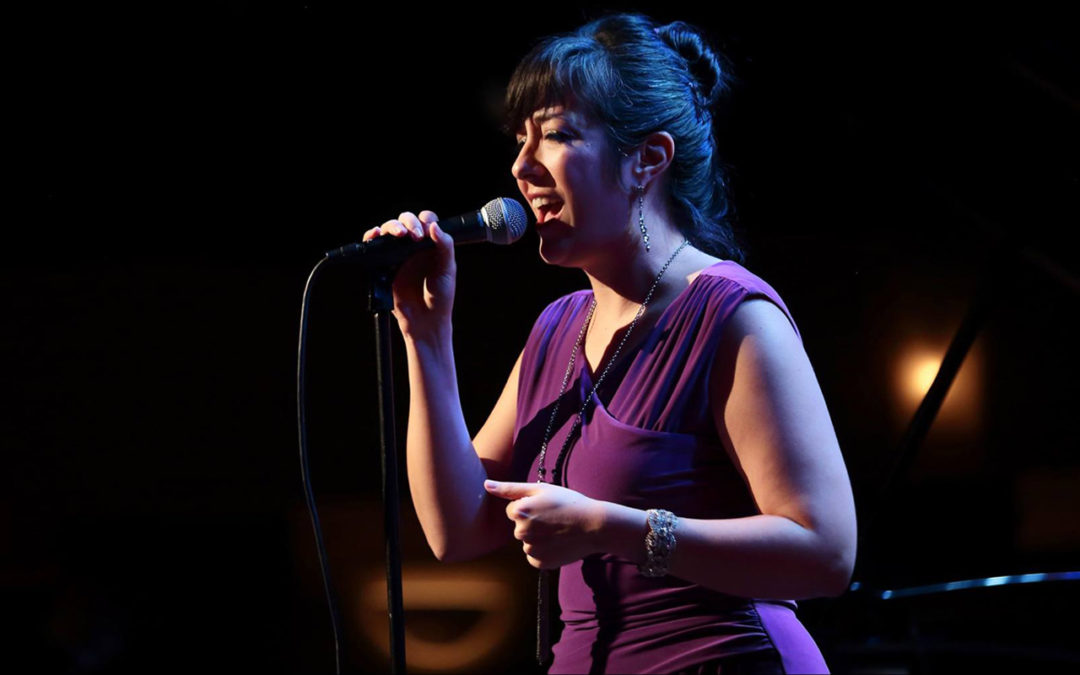 Nikki DeCaires and Tiia Freeman were recently named the winners of the adult and high school divisions (respectively) of the 13th Annual Seattle-Kobe Female Jazz Vocalist Auditions held at Dimitriou’s Jazz Alley in March. They will represent Seattle in Kobe, Japan, at the Kobe Shinkaichi Jazz Queen Vocalist Contest in early May.

Café Racer to be Sold

Café Racer owner Kurt Geissl recently announced he will be putting the beloved bar/restaurant/venue up for sale, citing “increasing concerns with family, responsibilities in [his] full-time ‘second,’ job and the desire to do other things [that] contributed to this decision” on the café’s Facebook page.

Café Racer has become a mainstay on Seattle’s music scene, as the host to the weekly Racer Sessions and performances by La Luz, Country Lips, Ravenna Woods, Lonesome Shack, and more. It is also the meeting space for a variety of clubs and social organizations.

“I never really knew what Café Racer meant to people until after the tragic shooting [in 2012],” Geissl said. “The outpouring of love and support from the community was amazing and the fact that we, as a community were able to come back from it shows that there is a need for places like Café Racer in the world.

“My dream is that someone would like to keep the café going in the same manner as it has been for the last twelve years. The community deserves it.”

← Notes Letter from the Editor →