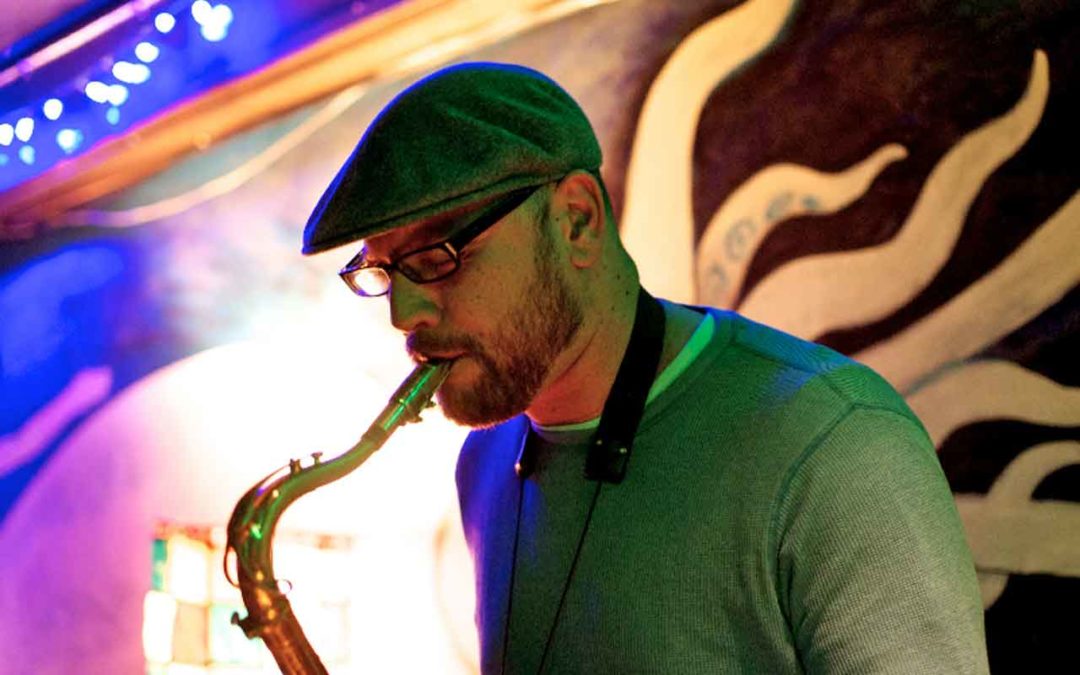 Celebrating its 8th anniversary, Jud Sherwood’s Bellingham-based Jazz Project presents the Bellhaven Jazz Festival on September 8, from 1 to 7pm, at the historic Fairhaven Village Green in Bellingham. This family-friendly event is a highly anticipated day of jazz, blues, and Latin sounds with many Northwest favorites. As in previous years, this festival is free to the public and open to music lovers of all ages. Guests are encouraged to bring their picnic blankets or lawn chairs and enjoy the magnificent setting while savoring a mellow day of beautiful music. Refreshments are available in the beer and wine garden.

Gail Pettis, beloved Seattle jazz vocalist, and her quartet open the festival at 1pm. Pettis, twice named Golden Ear Northwest Vocalist of the Year, has been praised for her rich, warm vocals and understated phrasing, described as “deliciously soulful” by Cadence magazine. Pettis enjoys interacting and engaging with listeners, and has performed on stages nationally and across the globe. Her live performances go “from strength to strength, performing a winning, crowd-involving style of vocal jazz” (Earshot Jazz). Pettis is accompanied by stellar longtime collaborators Bill Anschell on piano, Jeff Johnson on bass, and Jud Sherwood on drums.

At 2:30pm, pianist Eric Verlinde and his band create sounds ranging from straight-ahead swing to funk and blues, as well as a mix of infectious Afro-Caribbean and Brazilian beats. Verlinde has excited audiences worldwide with his energetic and passionate performances, touching the very soul of the listener with his music. His trio includes Dean Schmidt on bass and Jeff Busch on drums and percussion, with special guest Cliff Colón on saxophone. Colón’s raw expressiveness and ability to channel the purest of emotions into each note sets him apart from the pack. He has been a driving force behind many jazz collaborations including Limited Edition, led by award-winning drummer D’vonne Lewis.

Blues Union returns to this year’s festival at 4pm. Bandleader, B-3 organist, and singer John Carswell has played with blues and R&B legends B.B. King, Aretha Franklin, Tower of Power, Ray Charles, and many more. Carswell electrifies his audience with his soulful voice, and is sure to make a mark with his sweet sound. He and drummer Jud Sherwood have a 20-year track record laying down the groove at festivals, in clubs, and other outdoor venues across the Northwest. Tenor saxophonist Josh Cook and guitarist Brian Cunningham, both busy bandleaders and sidemen in their own right, complete the band.

Don’t miss the Kevin Woods/Josh Cook Quintet’s Tribute to Miles Davis, from 5:30 to 7pm. Northwest jazz scene stalwarts trumpeter Kevin Woods and saxophonist Josh Cook join forces with 2016 Seattle Jazz Hall of Fame inductee Bill Anschell on piano, Roger Yamashita on bass, and Jud Sherwood on drums. Kevin Woods is quickly emerging as one of the most melodic and emotive voices in improvised music in the Northwest. The quintet effortlessly interprets classic tunes from the Davis songbook with one foot planted in tradition and the other in the contemporary. From beautiful ballads to burnin’ up tempos, this group has something for every jazz fan.