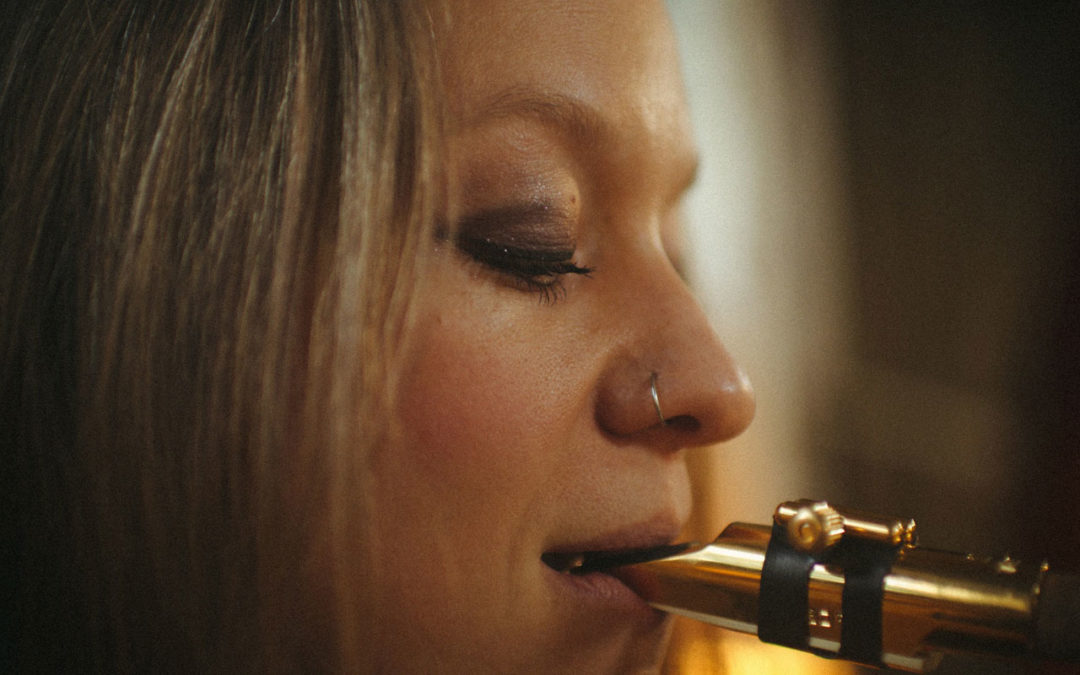 Jazz: The Second Century Deadline May 31

Earshot Jazz seeks submissions for the 2019 edition of the Jazz: The Second Century concert series. The juried series brings the progression of Seattle jazz into creative motion on the concert stage. One-hundred years into the art-form, what sonic shapes does jazz take in its second century? Projects that probe this question to expand the conventions of the jazz form are invited for consideration.

Seattle-area individual artists or groups are eligible to apply. Submissions must include a recorded sample of a project that can be performed in a concert setting. We encourage applicants to include a statement that speaks to their musical interpretation of the meaning of jazz and the progression of the art form.

2019 Second Century artists and ensembles perform across four Thursdays in July and are paid a competitive fee for the performance.

Please send submissions by May 31 electronically to 2ndcentury@earshot.org or by mail to Earshot Jazz, 3429 Fremont Place N, #309, Seattle, WA 98103