Catching Up With: Cuong Vu 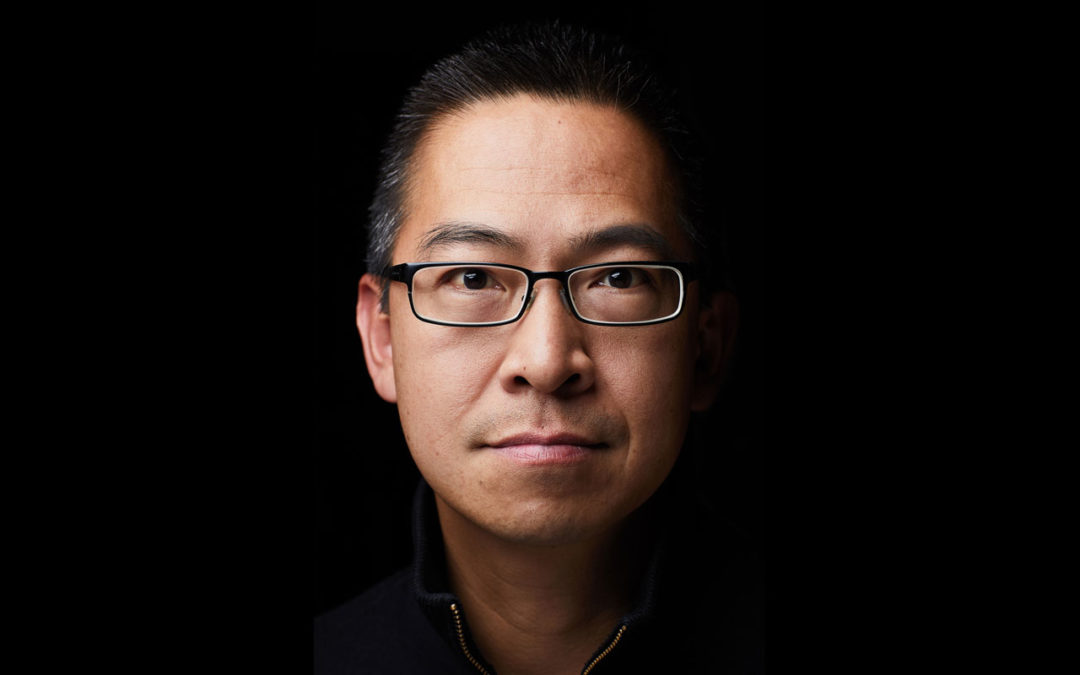 In the days when Eastside high schools dominated the Seattle youth-jazz scene, Cuong Vu was a rising trumpet player at Bellevue High, and Holly Palmer was a star vocalist at Lake Washington High.

At many high-school jazz competitions, “I and my bandmates went to see their band play, especially Holly — she was phenomenal,” says Vu.

This month at Tula’s, they mark a long musical friendship with an evening of songs from After Hours, a Great American Songbook album that they are shopping to record labels. With them, in a top-flight lineup, will be pianist Larry Goldings, drummer Jay Bellerose, and bassist David Piltch.

Back at high school, Vu and Palmer got to know each other in all-city and all-state jazz combos. Then, after Vu went off to New England Conservatory of Music on a scholarship, he recalls, “I’d come back here and say to Holly, ‘You gotta come to Boston,’” where he was gigging with fellow Seattle transplants. “So she came and visited us and found her way to Berklee College of Music with a really good scholarship.”

After graduation, they found each other again in New York: “She asked me to be part of a trio with trumpet, guitar, and voice, playing covers and some originals. It was really fun.”

Vu had been working with Jamie Saft, a fellow New England Conservatory graduate, and Seattle friends like drummer Jim Black, who had graduated from Berklee, and saxophonist Andrew D’Angelo, who linked Seattle friends in the two East Coast cities.

Events that most musicians only dream of were emerging for both Palmer and Vu. First Palmer got a gig singing backing vocals for David Bowie, and Vu ended up doing some recording with him, too: “Bowie came down to one of her gigs in New York, and saw me play.”

That was in 1998, right before Vu got a call from guitar legend Pat Metheny, inviting him into a restructured Pat Metheny Group as a trumpeter and vocalist. Vu joined Metheny, drummer Antonio Sánchez, bassist/vocalist Richard Bona, and two longtime Metheny collaborators, bassist Steve Rodby and keyboardist Lyle Mays. Vu performed with Metheny for several years as both trumpeter and vocalist, and won two Grammy Awards for Best Contemporary Jazz Album, for Speaking of Now (2002) and The Way Up (2005).

Palmer toured extensively with Bowie in 1999 and 2000, as a vocalist and percussionist, and recorded with him on Hours (1999), his later Bowie at the Beeb, and the unreleased Toy. She has also performed or recorded with Dr. Dre, Gnarls Barkley, Sting, Seal, and Michael Bublé, and worked with big-name pop producers like Howie B. and Don Was, in addition to releasing five well-received albums of her own.

Vu recorded for two days with Bowie, for Toy, which Bowie intended as a reworking of pre-Ziggy Stardust-era material, and fame. Bowie never released Toy, but one track featuring Vu, “Your Turn to Drive,” ultimately appeared in 2003 as a digital download. Its last minute features a distinctive and characteristic Vu solo, filtered and somewhat mournful. (These days you can hear it on YouTube.)

From the mid-1990s through the first decade of this century, Vu released several albums in New York, and worked with a who’s who of the city’s leading jazz and jazz-ish players. His primary project as a leader was with bassist Stomu Takeishi and drummer Ted Poor. They marked out idiosyncratic sonic territory and blurred stylistic borders with rich electronic soundscapes that could burst with riveting instrumental fire.

Typical of informed responses has been that of New York Times and NPR jazz critic Nate Chinen: “There are aspects of Mr. Vu’s tone that suggest the softer side of Miles Davis, or the moody poise of a Davis emulator like Mark Isham. But Mr. Vu has more subversive designs” conveyed by “sculptured distortion and drones.”

With that kind of rep, a decade ago, Vu came back to the Seattle area, as chair of jazz studies at the University of Washington.

His 10 years at the institution have been fruitful, he says. It has bought him not only collaborations with jazz-program colleagues—until returning to New York a couple of years ago, guitarist Bill Frisell was one of those, and for several years, now, Ted Poor has taught drums there. A frequent collaborator has been a former star student, now faculty member, bassist Luke Bergman.

Vu’s releases, featuring those and a few others, have included It’s Mostly Residual (2005), Vu-Tet (2007), and Leaps of Faith (2011). 2015 brought a recording with Frisell, Poor, and Bergman, Ballet: The Music of Michael Gibbs (RareNoise), an homage to that jazz composer captured at a 2016 show at UW’s Meany Hall.

With all that recording, Vu’s renown in jazz-ish circles has only increased. He received Europe’s Echo Jazz 2017 Awards—International Instrumentalist for his work on his album, Cuong Vu Trio Meets Pat Metheny (Nonesuch, 2016), which featured Poor and Takeishi, too.

But being at the UW has also provided Vu with collaborations he might not have foreseen. Due for fall release is a studio album he is making with Richard Karpen, the director of the UW School of Music and a renowned composer of electro-acoustic music, and, on electronics, Juan Pampin, director of the UW’s remarkable Center for Digital Arts and Experimental Media (DXARTS).

The UW jazz program, like many university-level jazz departments, has not been all plain sailing for Vu. It has had a steady stream of visiting faculty members from out East, a supply obviously aided by the faculty Vu has gathered. And students have delighted at the opportunity to rehearse for a week and gig with big names like bassists Eric Revis and Steve Swallow, drummers Billy Hart and Andrew Cyrille, and horn players George Garzone and Tim Berne.

But since the global economic crisis of a decade ago, enrollment numbers have not been what Vu—and, presumably, the UW—would like. Outside of the large, most prestigious conservatories, all jazz programs have struggled.

Plus, Vu admits, with his lengthening time away from New York, he sometimes does despair of being taken a little for granted, in Seattle—which is to say, of playing to audiences of 30 or 40. “It’s not that fun,” he says.

At times, all that has given Vu pause. Late last year, he said on his Facebook page: “I’ve been taking a pseudo-hiatus from performing…probably, partly from a serious infection of ‘self-re-evaluation.’ So I’m searching and searching and searching.” But within a couple of sentences, he could declare: “I think I’m starting to find my way back.”

His enthusiasm is returning, he says. He is, after years of not quite finding the opportunity, about to record an album with his wife, pianist Cristina Valdés, one of the foremost interpreters of contemporary music.

And then there’s his album with Palmer. It works, Vu believes, because of what they have shared, in music. As youths, “we had a really strong connection because we were fans of each other’s playing,” he says. “We listened to the same pop music and were really into the same cheesy stuff—from Toto to Chicago to all kinds of pop music.” In jazz, they shared a fondness for trumpeter and vocalist—and a star at both—Chet Baker.

Although Palmer has largely been a pop vocalist, he says, “she’s got serious jazz chops, and I came out of jazz even though none of my records really display that way of playing.” That commonality became clear, recording After Hours. “Intuitively, we were able to occupy the same space together and not step on each other’s toes. The main thing is maybe the way we breathe together musically.”

They go way back. They were even, Vu reveals, each other’s senior prom date.

Is there a photo of that?

“Not that I’d want anyone to see,” Vu laughs. But the long friendship will be on clear display at Tula’s.