Chick Corea Rhapsody in Blue with the Seattle Symphony Orchestra 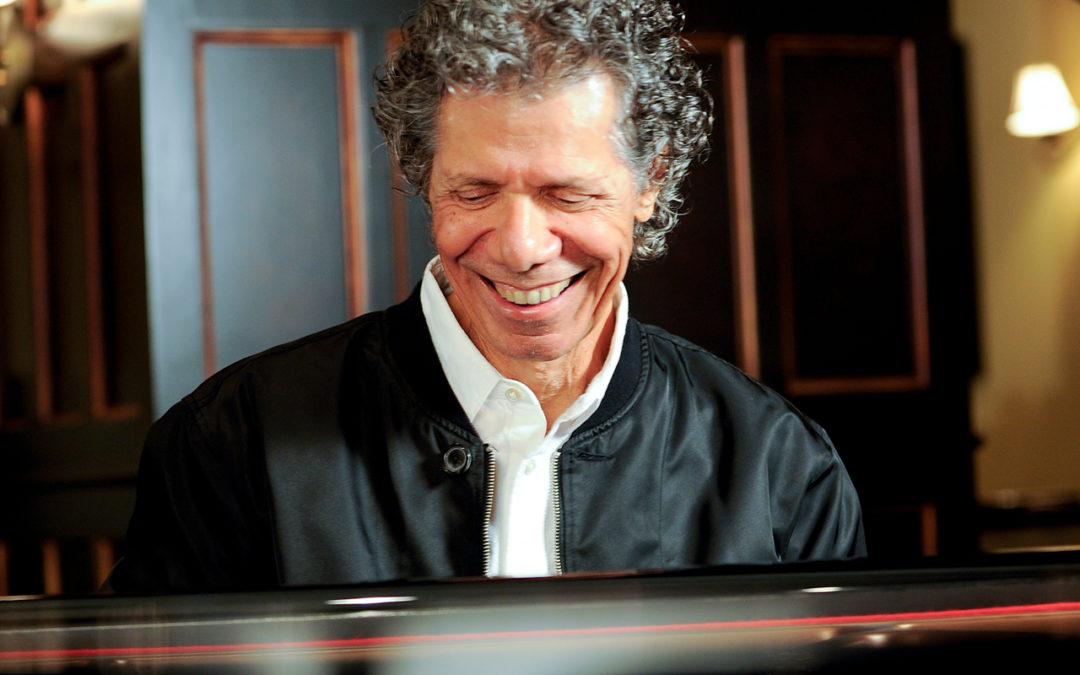 NEA Jazz Master Chick Corea has attained living legend status after five decades of unparalleled creative output. He is the fourth most nominated artist in the history of the Grammys, with 63 nominations resulting in 22 awards.

Whether delving into straight ahead or avant garde, probing the intricacies of bebop or fusion, or exploring the world of children’s music, Corea has touched an astonishing number of musical bases in his career, including some forays into symphonic works both as an interpreter and composer.

What is most astonishing is the consistent standard of excellence both in the studio and in concert. Since embarking on a solo career in 1966, Corea has been at the forefront of jazz, both as a pianist forging new ground with his acoustic jazz ensembles and as a pioneering electric keyboardist with Return to Forever, the Elektric Band, and now the electro/ acoustic Vigil.

Corea took over the piano chair in Miles Davis’ band from Herbie Hancock in 1968. Between then and 1970, he appeared on the groundbreaking Davis recordings Filles de Kilimanjaro, In a Silent Way, Bitches Brew, and Live-Evil.

Corea is a relentlessly creative spirit, continually reinventing his approach to music in the process. His foray into classical composing includes the masterful “Piano concerto #1,” an original he recorded with the London Philharmonic. In this festival performance, Corea partners with the Seattle Symphony to perform this concerto, which combines the sounds of Spain, Cuba, and Brazil, with whispers of Gershwin and Ravel.

The evening is highlighted by Corea’s interpretation of the beloved Gershwin classic, “Rhapsody in Blue.” The piece resonates from the opening clarinet trill and unfolds into the classical rhapsodic piano passage that has seen and heard interpretation from classical and American jazz masters alike.

The piece is considered the quintessential American masterpiece that bridges the worlds of European classical music and American jazz. Originally commissioned by bandleader Paul Whiteman in 1924, the piece cemented Gershwin’s reputation as a serious composer. It began the conversation of renewing improvisation as a classical element. The symphony orchestra scoring was introduced in a 1942 performance, though completed much earlier.

The Seattle Symphony will perform under the baton of guest conductor, Steven Mercurio. Innovative in its approach to programming and frequency of recording, the orchestra appears to be a prime fit for this much-anticipated partnership.