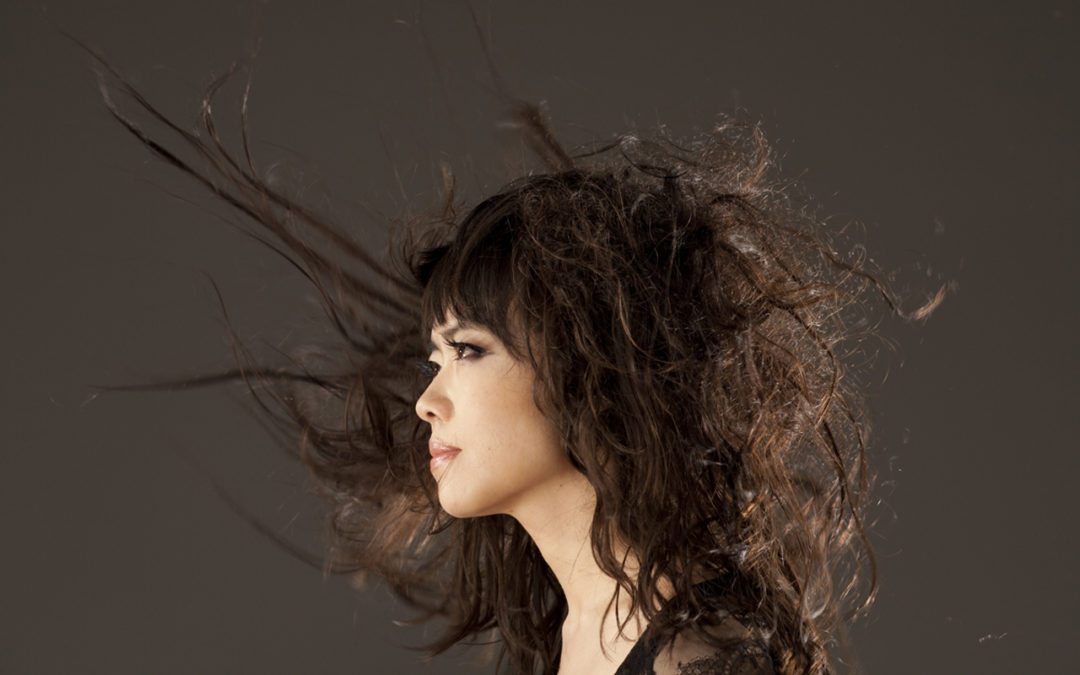 In its 31 years of production, British Columbia’s biggest and most acclaimed music festival has learned a thing or two about how to amass and educate Northwest music listeners. Running this summer from June 24 through July 3, Coastal Jazz and TD Music’s Vancouver International Jazz Festival will cover a wonderful range of artists, from the mainstream to the avant-garde up-and-coming.

“We are very much an international festival. We are looking at artists and bands performing in other countries… [and] putting musicians from different cultures together on stage,” says the festival’s Media Director/Co-Founder John Orysik. “Collaborations have always been at the heart of what we do.”

The festival will host a series to spotlight French jazz, while another focus is put on prominent figures from the UK jazz scene, including free-improvising saxophonist Evan Parker and favored British pianist Alexander Hawkins. A trio to watch for is the masterfully hypnotic Mammal Hands, UK’s baseless trio reimagining their influences of Pharoah Sanders and traditional North Indian and African music with heady melodies and cyclical minimalism.

Priding itself on its inclusivity and accessibility, the Vancouver Jazz Festival has something for everyone regardless of age. Of a nearly 400 total performances, approximately 150 concerts will be of no cost to the public. This includes a student performance in the park, following a nine-day residency of free student workshops led by Chicago-based experimental jazz cellist, composer, and educator Tomeka Reid. Additionally, late night jam sessions will tail scheduled performances at Frankie’s Jazz Club in the heart of Vancouver.

For a full schedule of events, tickets, and more info, visit coastaljazz.ca. Discounts are available for attendees under the age of 30 and for series packages.