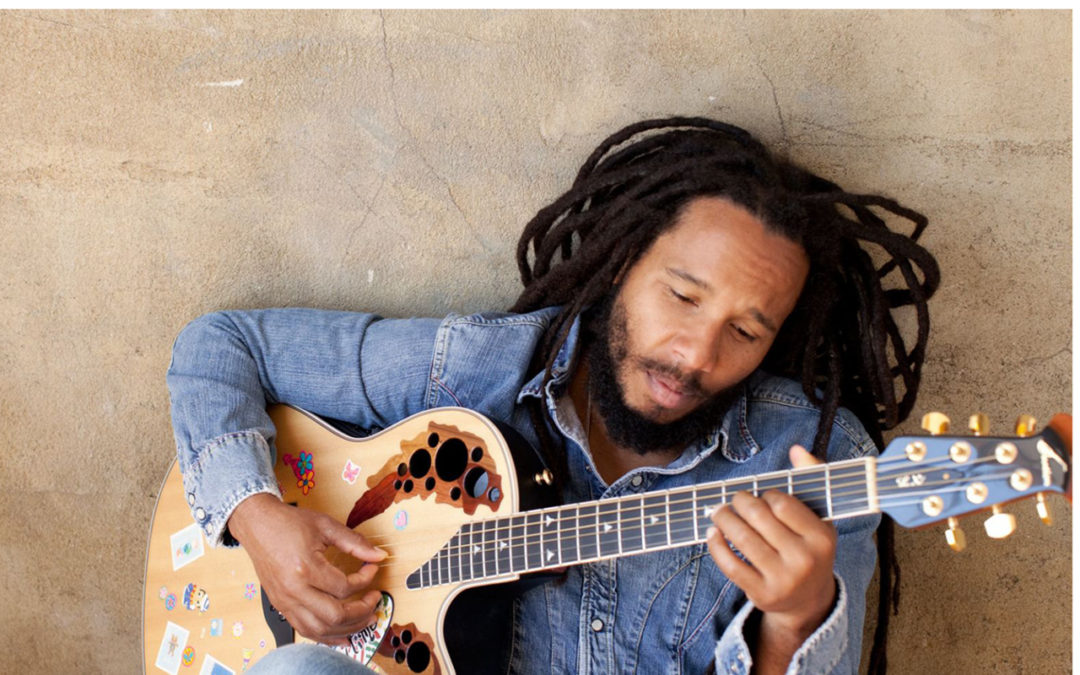 Now entering its 32nd year, and running from June 22 to July 2, the TD Vancouver International Jazz Festival has become a revered cornerstone of British Columbia’s cultural landscape. With over 300 concerts featuring 1,800 musicians of both local and global renown, and of diverse musical disciplines, the festival stands as a testament to the universal power of music, as it brings together an estimated crowd of over half a million.

For jazz connoisseurs, Branford Marsalis is undoubtedly one of the standout acts. The legendary saxophonist and bandleader joins forces with the Vancouver Symphony Orchestra for an unforgettable performance on June 28 at the Orpheum Theatre. The festival will also host seminal jazz guitarists including Kurt Rosenwinkel, performing his latest album Caipi on the 29th, and Australian-born Tommy Emmanuel on the 25th. Veteran bassist Buster Williams and his quartet Something More take the stage at Pyatt Hall on June 30. The festival will also include young talent, including pianist Emmet Cohen playing with his trio and bassist Ron Carter on the 29th.

Far from being strictly a jazz festival, TD International Vancouver encompasses diverse genres and acts from around the world. Reggae icon Ziggy Marley, performing with Buckman Coe on the 26th, will no doubt epitomize this philosophy, through his universal message of triumph over adversity and oppression. Brazilian samba star and actor Seu Jorge also aims to break boundaries with his tribute to David Bowie’s works on the 22nd. The mold-breaking electronica collective Thievery Corporation, incorporating sounds ranging from jazz and dub to lounge and reggae, will also make a major appearance, showcasing their newest release The Temple of I & I on June 29. Other notable examples of diversity include the Brooklyn-based Afrobeat powerhouse Antibalas and the Montreal multilingual hip-hop posse Nomadic Massive.

The festival will also include a variety of free concerts open to the general public. On June 24 and 25, Robson Square will host the Downtown Jazz series, featuring a number of local acts including the Tim Sars Sextet and the indie band Colin Cowan & The Elastic Stars, along with food trucks and beverages. In addition, Granville Island will host several free concerts celebrating Canada Day on July 1.

The weekend of July 1 and 2 will bring a vibrant mix of world music to David Lam Park, such as the fusion group Coco Jafro and the Bollywood-inspired rapper Horsepowar. High school jazz musicians will have a chance to show off their talents in the TD High School Jazz Intensive Program performance, led by Chicago-based Tomeka Reid on the 2nd.

TD Vancouver will also highlight experimental and avant-garde musicians through its Innovation Series, primarily at the Ironworks Studios. Some notable examples this year are artists that combine elements of jazz with Czech folk (Dálava), improvised rock (Naked Wolf), chamber music (Claudia Quintet), and indie-pop (Thus Owls), among many others.

The TD Vancouver International Jazz Festival is an annual production of the Coastal Jazz and Blues Society, based in Vancouver, BC. Founded in 1985, Coastal Jazz is dedicated to spreading the appreciation of jazz and world music, through year-round music programming and various educational initiatives, such as the TD High School Jazz Intensive Program and the Sounds of Youth performance stage.