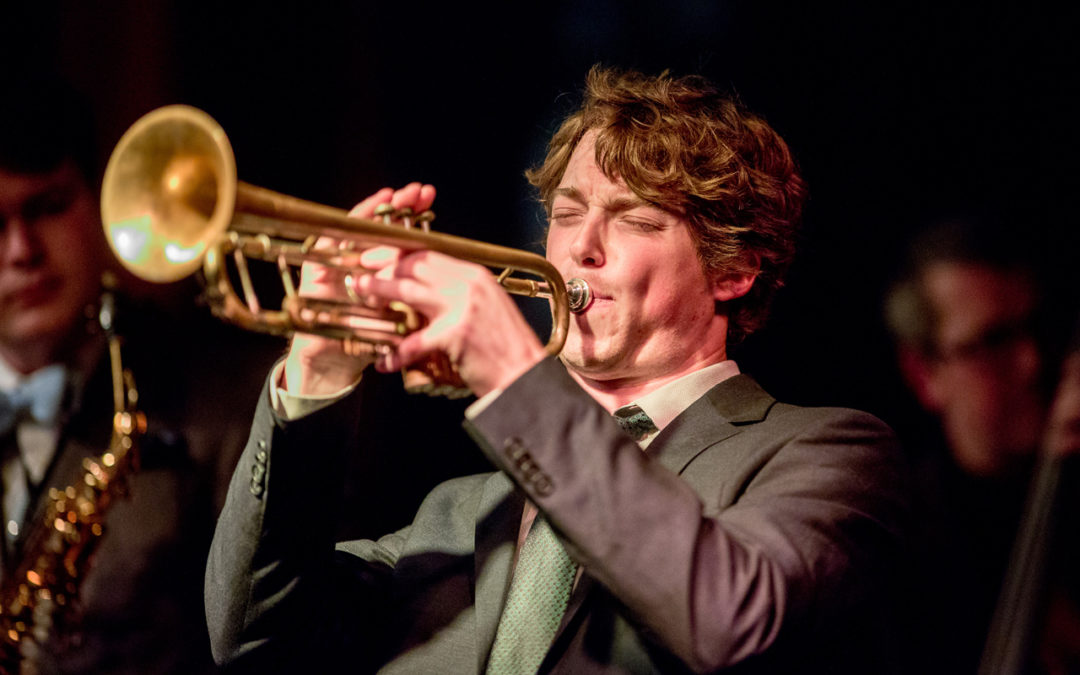 In this industrious city where cultur­al erosion is becoming the norm, and every year it feels more pronounced than the last, Café Racer is a treasured oasis that feels like an almost perfectly jarring juxtaposition with Seattle’s re­lentless path of growth. A path that finds itself becoming increasingly ac­customed to importing character rath­er than cultivating it.

Visually, Racer is home to a dazzling curation of clashing oddities. There you’ll find art on the walls, plenty of trinkets one might find at a travelling flea market, plastic bottles upcycled to become lamp shades, and even an N64. As a space, it has an open-con­cept stage adjacent to the bar that hosts an infinity of shows, literary readings, and dance performances. If attendees are not up for a performance or look­ing for a break, they can just head up­stairs to the OBAMA Room (Official Bad Art Museum of Art) to catch up with friends, or plot a conspiracy with creative folks who care about the art of it all.

There are several creative communi­ties that come together for collective creative engagement here, and among them is one of the most welcoming, adventurous, and open-sourced mu­sic incubators in the city: a free im­provisation and creative music session called Racer Sessions. On any given Sunday at 8pm at these sessions, one can find Seattle’s finest creative musi­cians side-by-side with curious sonic explorers to freely improvise music out of thin air without pretext; even com­bining at times with movement and lyrical artists.

This January, Racer Sessions will be celebrating the 10th Anniversary of its staple experimental and new music festival, Cry & Roar. For two holy nights, Friday January 24th and Saturday January 25th, Cry and Roar will take over all of Café Racer’s connecting spaces to create an immersive environment that ex­plodes with unbridled creativity and expression. And capping off the week­end will be a special Racer Session on Sunday January 26th featuring local power trio No Baby, comprised of dancer/choreographer Allison Burke, multi-instrumentalist Joe Oakes, and former Thunderpussy drummer Ruby Lucinda.

This year’s Cry and Roar producers Haley Freedlund, Chris Icasiano, and Evan Woodle have put together a col­lection of performances that showcase and elevate the music pioneers that have helped grow this unique scene from its inception, as well as more recent torch bearers who continue to push the art and community forward.

Racers Sessions has persevered through much during its decade-long tenure. Among them, a rapidly chang­ing city, tragedy, changing of guards, Café Racer’s temporary closure and its transfer to new ownership—the won­derfully Seattle-spirited Jeff and Cin­dy Ramsey. This Cry and Roar will be a full-circle celebration for what has become a testament to the power of community through art, in all its overflowing character. A beautiful re­minder that the creative soul is alive and blossoming and is welcome to all who seek it.