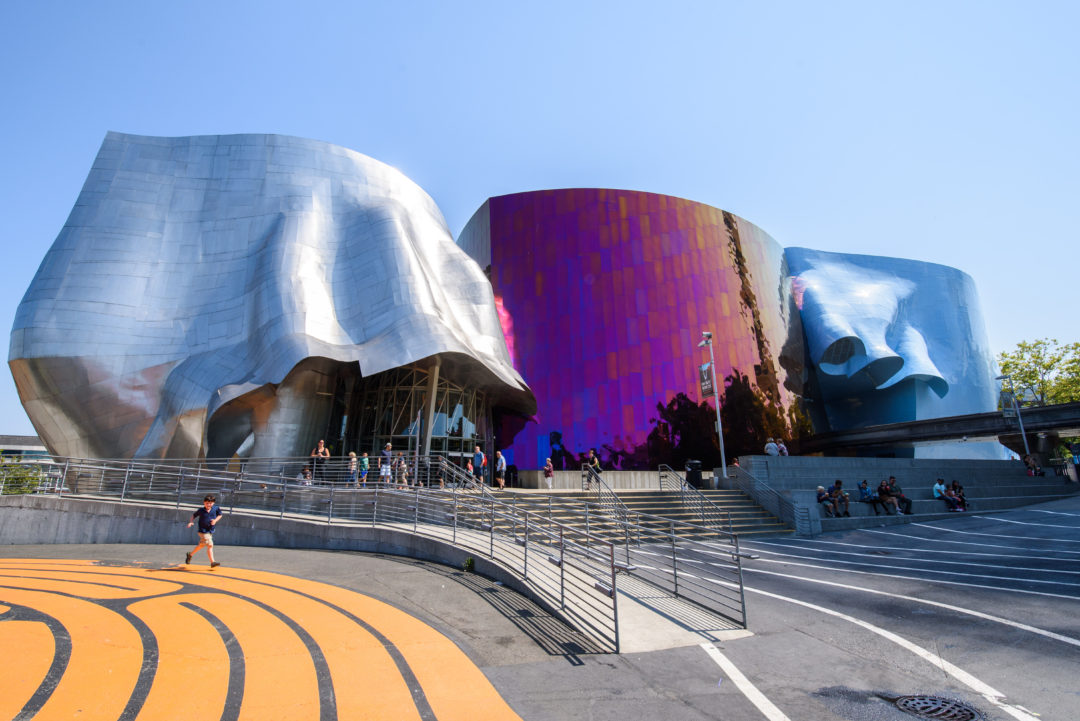 Seattle’s EMP (Experience Music Project) Museum will is officially re-named the Museum of Pop Culture (MoPOP), as of November 19.

“Our museum encompasses so much more than music,” Patty Isacson Sabee, CEO & Director, said in a press release. “As we look toward to the future, MoPOP reflects the entirety of the museum and where we are headed.”

91.3 KBCS, late Sundays and prime-time Mondays, features Floatation Device with John Seman and Jonathan Lawson; Straight, No Chaser with David Utevsky; Giant Steps with John Pai. The Caravan with John Gilbreath is back on Mondays at 7pm. A rotation of programmers Gordon Todd, John Midgley, and Megan Sullivan host “The Sound of Modern Jazz,” Tuesday mornings at 1am. More about jazz on KBCS at kbcs.fm.