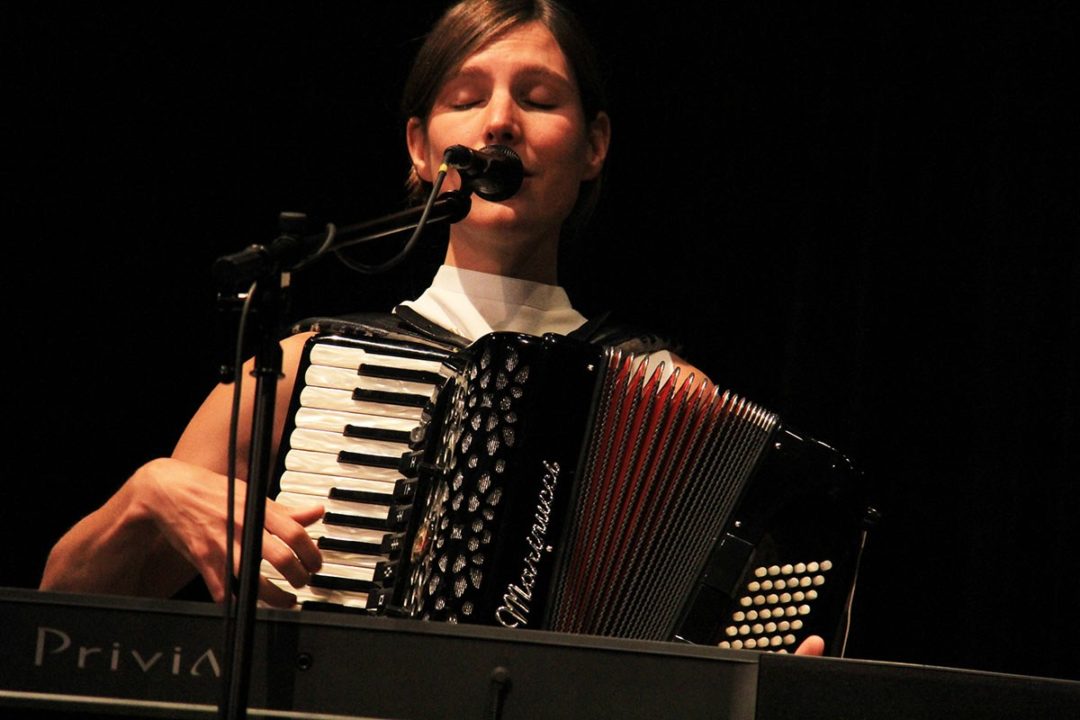 The legacy of Django Reinhart and gypsy jazz—a guitar-led style inspired by traditional gypsy melodies with American and Parisian jazz influences—lives on in full force on Whidbey Island. The DjangoFest Northwest festival, hosted by the Whidbey Island Center for the Arts (WICA) in Langley, WA, will return for its 17th year as the largest gypsy jazz festival in North America, and the second largest in the world. Each year, thousands of fans from the world over come together both as listeners and as participants in the gypsy jazz tradition.

Among this year’s most prominent performances include the Samson Schmitt/Tim Kliphuis string quintet, featuring the first US performance of Samson’s cousins Panche Weiss and Benji Winterstein; members of the Netherland’s Rosenburg Trio, a perennial favorite at the Dutch Edison Jazz awards; the return of the Robin Nolan Trio, which was the festival’s first international act in 2000; the all-female quartet Christine Tassan et les Imposteures from Montreal; Antoine Boyer and Samuelito, a French duo devoted to “gypsy meets flamenco”; and 13-year-old guitar prodigy and 2017 DjangoFest Saga Award-winner Henry Acker, performing with his father, Victor, and uncle, Dana. Far from strictly following a set program, visitors will also have the chance to experience unscheduled, fully improvised “djams” throughout the festival and Langley. A workshop series will allow audiences the chance to learn more about playing and creating gypsy jazz music themselves. Many of these workshops are taught by the headlining artists, and span topics ranging from basic technique to in-depth explorations of the gypsy jazz style.