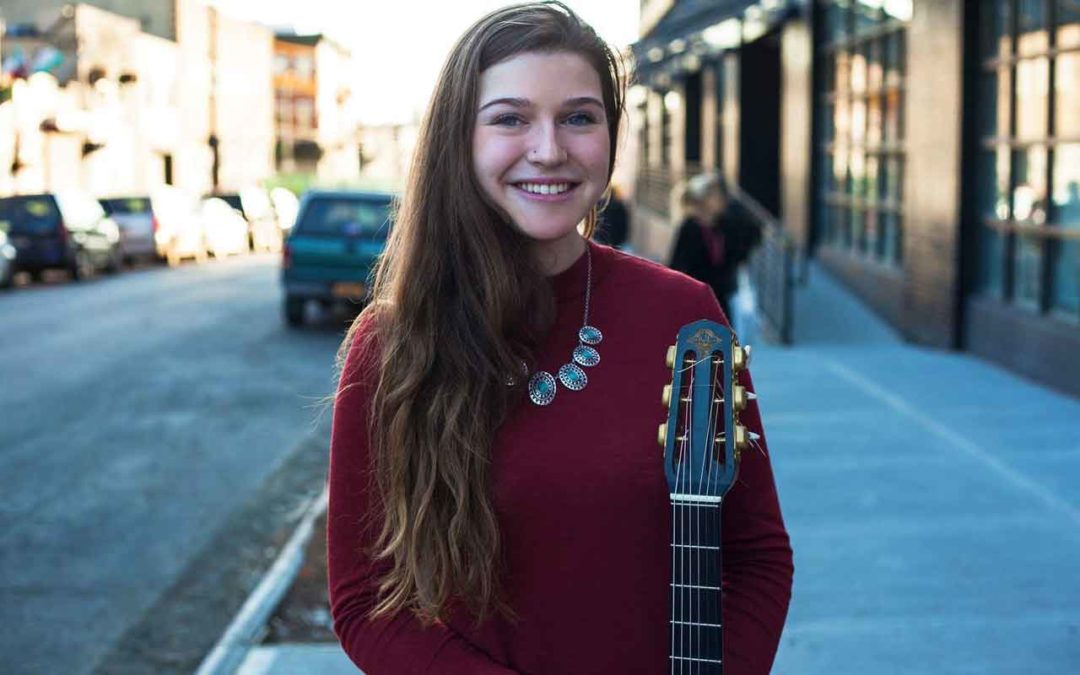 Heralding the start of fall is North America’s largest gypsy jazz festival, the 18th annual DjangoFest NW. The festival is both inspired by and celebrates the music of the great European gypsy jazz artist, Django Reinhardt. Hailed by many as a genius, Reinhardt’s diverse music melded jazz, swing, and gypsy, as well as music from Eastern and Western Europe. Keeping Reinhardt’s spirit alive, the annual DjangoFest NW promises five days of inspirational and dance-happy jazz from September 18–23 in the quaint whale-watching village of Langley on Whidbey Island.

DjangoFest, which is both presented by and located at the Whidbey Island Center for the Arts, brings together an array of national and international jazz artists. The Henry Acker Trio, made up of 14-year-old child prodigy gypsy jazz guitarist Henry Acker, along with his father Victor Acker and his uncle Dana Acker, return this year. Emerging young talent, New York guitarist Sara L’Abriola joins DjangoFest heading her own trio. Detroit native and rising star in jazz violin, Evan Price will be joined by the Grammy-winning guitarist, Jason Vieaux. Highly regarded multi-instrumentalist and explorer of worldwide traditional music, Tcha Limberger is performing. French jazz vocalist Cyrille Aimée, awardee of the Montreux Jazz Festival Vocal Competition, is also set to take the stage. While rising Parisian talent Adrien Moignard brings his trio to the festival. Acclaimed acoustic jazz guitarist Gonzalo Bergara heads his famous quartet mixing the sounds of Django with music from his native Argentina. Multi-award-winner and multi-instrumentalist from Canada, Quinn Bachand, joins the festival with his band Brishen. Other performers include Black Market Trust, Brazilian group the Bina Coquet Trio, the Jimmy Grant Ensemble, The Bills, and two groups from Whidbey Island, the EVM All-Stars and Hot Club of Troy, among others. The opening night features famed veteran Hot Club-style group, Pearl Django.

Apart from the well-curated performances, the festival promises more. Along with what DjangoFest endearingly refer to as “Djams,” there will also be workshops led by several of the musical performers. The workshops vary in their focus covering such skills as beginning solos techniques to lessons on ensemble playing. While the festival is just a short ferry trip from Seattle, attendees wishing to keep close by the action may choose to camp at nearby campgrounds at Island County Fairgrounds. No matter where you come from, the organizers promise, “another unforgettable musical experience, guaranteed to put a tap in your foot and a grin on your face.”

For more details and to purchase tickets, visit djangofestnw.org.