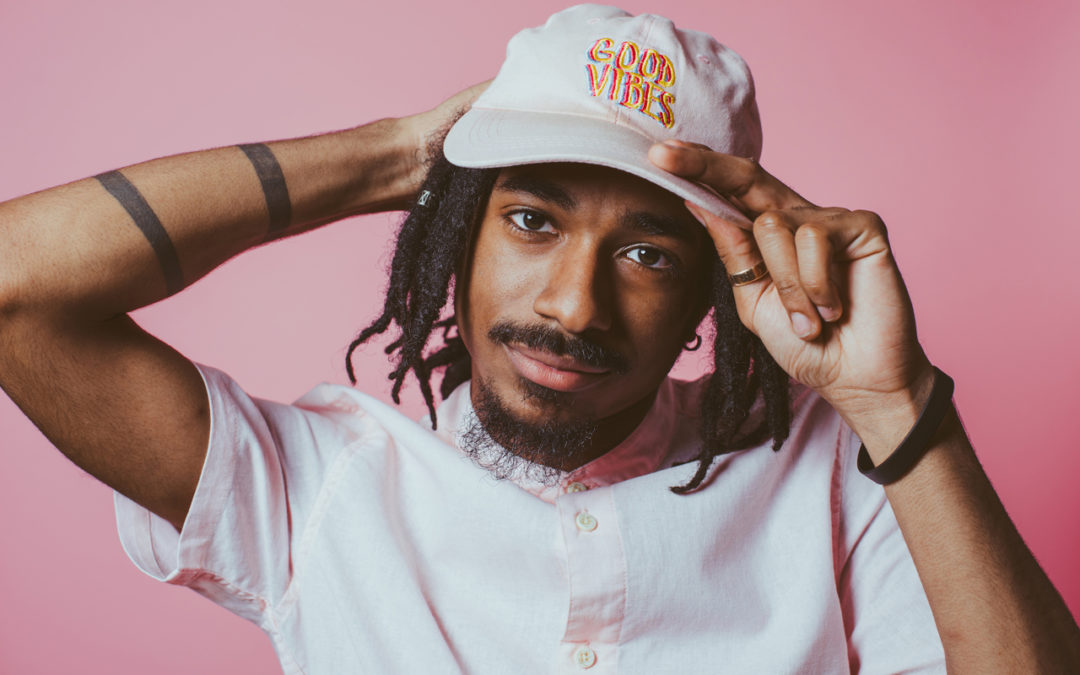 Presented by Vashon Center for the Arts.

A new year, new series, a new island. Earshot Jazz is pleased to partner with the Vashon Center for the Arts to offer a new satellite series of concerts at the stunning Katherine L. White Hall. The Vashon Center for the Arts is a collaborative and community-based organization that initiates quality arts experiences for all ages and provides opportunities for artists to perform and exhibit their work. For tickets and information, visit vashoncenterforthearts.org.

Starting off the series on October 4 is 2017 Golden Ear Vocalist of the Year and 2016 winner of the SeattleKobe Sister Jazz Vocalist Audition, LaVon Hardison. Serving up joyful and creative reinterpretations of jazz standards, country, pop, and punk songs, nothing is off limits for Hardison’s imagination, from Katy Perry to the Clash. Hardison also performs as part of the Seattle Jazz Showcase on November 2 at Town Hall (see pg. 51).

Next up, Chicago-born, New York city-based vibraphonist Joel Ross and his ‘Good Vibes’ ensemble. At just 23 years old, the young musician’s star is rapidly on the rise. Ross found a mentor in the great Stefon Harris and has performed alongside Herbie Hancock, Makaya McCraven, Louis Hayes, James Francis, and more. Ross performs at Vashon on October 18 at 7:30pm prior to his performance at the Seattle Art Museum on October 19 at 8pm (see pg. 33).

Closing out the series on a high note is multi-instrumentalist Kiki Valera and his quartet, offering son cubano sounds to move to. Son cubano is one of the most popular styles of music in Cuba and Valera is one of its foremost exponents. Valera is most known as a master of the Cuban cuatro, a mid-size, 8-string guitar. He makes another festival appearance on October 26 at Town Hall Seattle (see pg. 43).