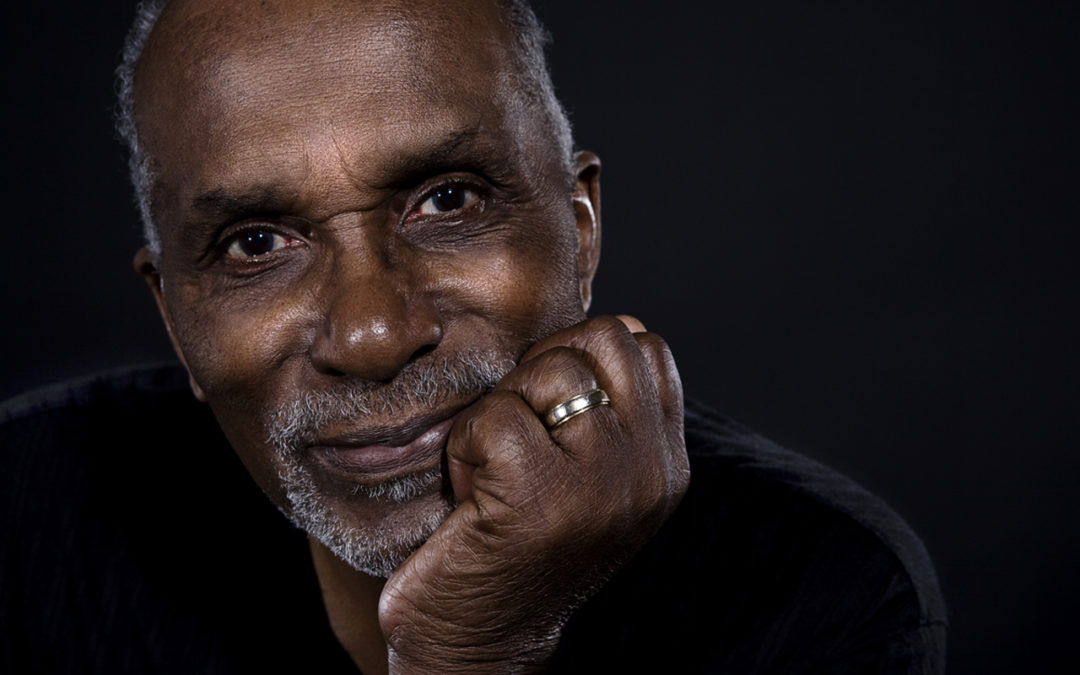 Soulful, distinctive, and seasoned, Reed has built captivating skills of vocal craft and art, which JazzTimes says “harkens back to the elegant tenderness of Johnny Hartman.”

Though Reed always sang, it wasn’t until he was 78 years old that he released his first CD, Ed Reed Sings Love Stories (2007). Three more recording projects followed over the next eight years, all critically acclaimed, with the last two becoming DownBeat editors’ picks. In 2014, he was DownBeat’s top Male Vocalist Rising Star – no small feat for a then-85-year-old.

His late-blooming career has taken him to renowned venues in the U.S. and abroad, the latest being three nights of sold-out shows last December at Dizzy’s Club Coca-Cola in Jazz at Lincoln Center, leading to an outstanding review in the New York Times. He was one of the last guests legendary Marian McPartland interviewed on her “Piano Jazz” public radio show, and received a 2011 Jazz Hero award from the Jazz Journalists Association.

Reed’s journey has been an astonishing one: reared in Watts, he performed in talent shows with soul prodigy “Little Esther” Phillips and Bobby Nunn of the Coasters, learned to sing chord changes from Charles Mingus while the jazz-great-to-be was babysitting his sister’s kids across the street from where Reed lived, dropped out of high school and joined the army, and became addicted to heroin for 40 years. His struggle with addiction and incarceration (he sang in the Warden’s Jazz Band at San Quentin during a stint in the mid-60s), then ultimately getting into recovery, explains his late-in-life new career as a jazz vocalist. Since his release from addiction in the 1980s, he has been a fixture on the San Francisco-area scene.

“Reed has developed a jazz voice that is distinct – full of the pain, sorrow, love and beauty that go along with taking that long, hard trail through life,” wrote DownBeat. “When Ed Reed sings…look for an intimate story every time.”

And in the intimate atmosphere of the Triple Door, there’s no better place to hear his story.