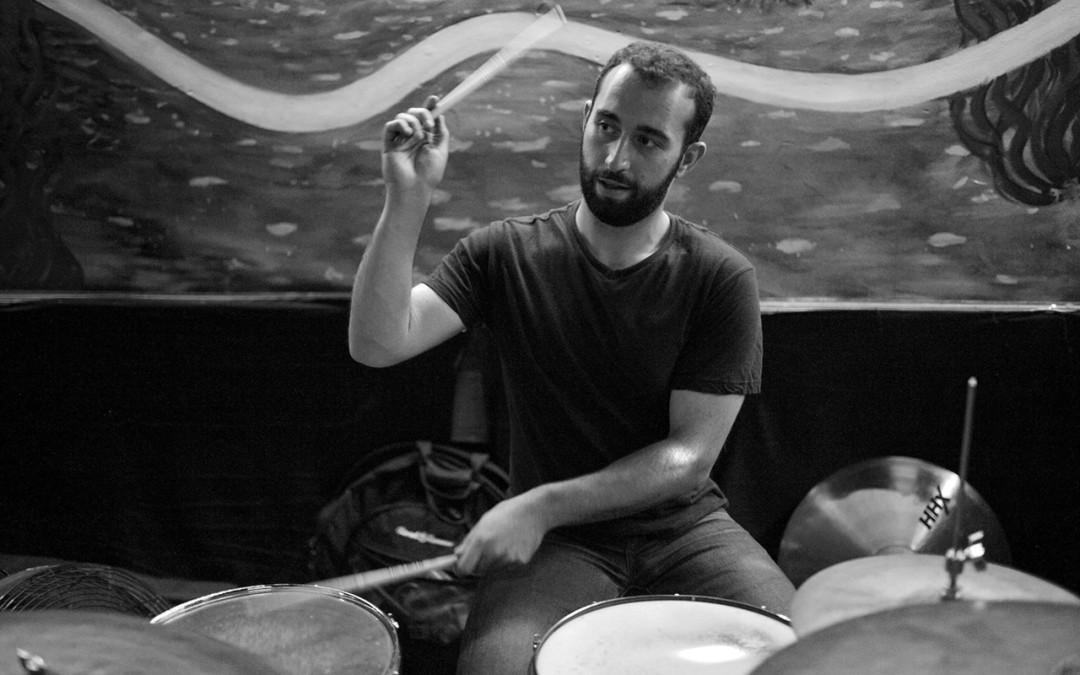 I’m struggling. My peers are enjoying lives that are progressing while I’m stuck with the mediocre existence I’ve lived for years. Their careers and relationships are flourishing while I linger in a dead-end job, forever single. I want to be supportive but it’s hard to be happy for them when I have nothing to be proud of, and I get depressed when I compare my life with theirs. No matter what I try, the self-doubt is getting worse. What do I do?

Your situation may seem bleak and inescapable but I think I can help. Peer-envy, self-doubt, and depression are common byproducts of jazz performance and, as such, we jazz musicians have developed methods to cope with these feelings that can be applied almost universally. Next time you feel hooked by self-destructive thoughts, try one or more of these handy jazz tricks:

Diversional Reference: If a peer shares good news, quickly interrupt with a reference to something that happened before 1977. The older and more obscure the reference, the more the conversation will divert from your friend’s accomplishments to how smart you are. Example: “Google acquired your startup? Kind of reminds me how EMI acquired Chick Corea’s record from ’68, Now He Sings, Now He Sobs, and reissued it with bonus tracks. You haven’t heard those tracks? You gotta hear them. So good.”

Dismissive Criticism: If your sense of value is threatened by the success of another, take one characteristic of their story that isn’t congruent with yours, attribute their success to that characteristic, and attack it mercilessly until their entire life appears to be a sham. Example: “You know, ___ inherited money from his/her parents, without that we’d be in the same spot. Roy Haynes never got a windfall like that, he got to where he is on his own. Have you heard him on that track “Matrix” from Now He Sings, Now He Sobs? You gotta hear it. So good.”

Listen to Now He Sings, Now He Sobs: I don’t know, I just really like that record. It’s so good.

← In One Ear For the Record: Choice Recent, Local Releases →