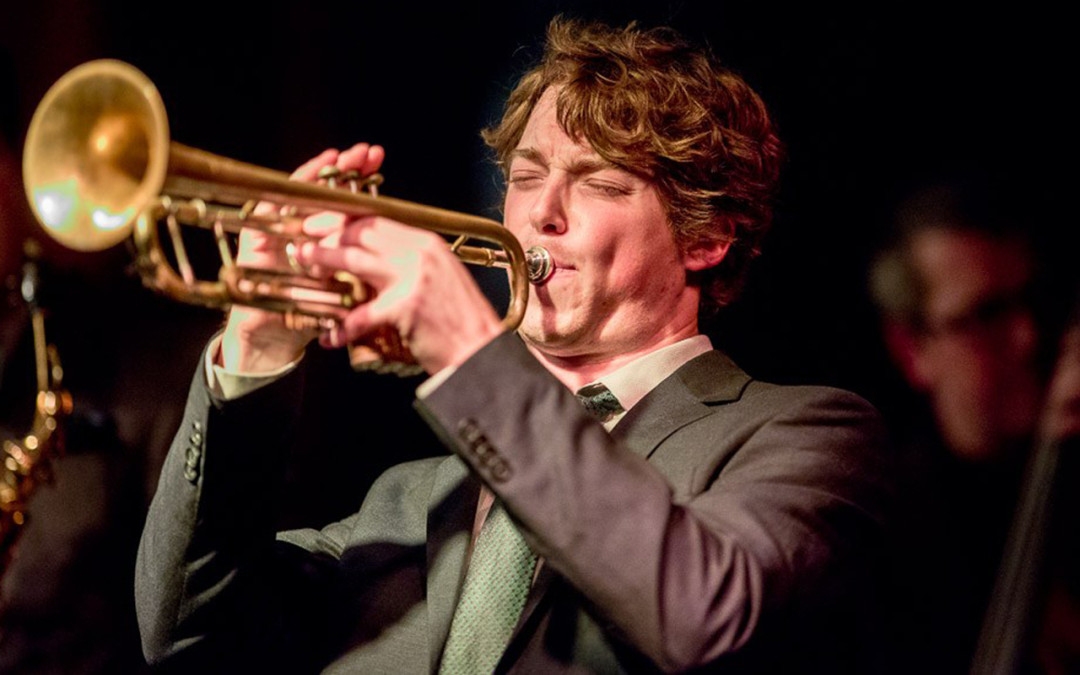 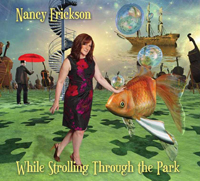 While Strolling Through the Park

Nancy Erickson’s newest solo album While Strolling Through The Park is a springy celebration of love songs. Opening with a heartfelt original “New Year’s Eve,” Erickson’s warm and inviting tone promenades over pianist Darin Clendenin’s sauntering chords for an honest approach to a wonderful tune. The title track features David Marriott contributing a bouncy solo atop the happy meandering of Clendenin, drummer Ken French, and bassist Clipper Anderson. Another standout “Perdido,” featuring Jay Thomas on the flute and Jeff Busch on percussion, makes you feel like packing a bag and heading south for a sweet siesta. “Prelude to a Kiss” is perhaps my favorite track on the album, beautifully juxtaposing the upbeat songs with heart-wrenching vocal execution and skillful piano playing. “The Whippoorwill Song,” another of Erickson’s original compositions, sounds like a soulful acoustic jam on a Morcheeba song, with Alexey Nikolaev’s saxophone musings.

And have you see the album art?! 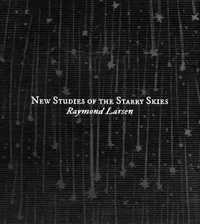 New Studies of the Starry Skies

“What becomes of the flood of heat and light that has gone on at the rate of 180,000 miles a second since the dawn of creation?” – Modern Achievements in Science, Invention, Commerce and History (1903).
It is this encyclopedia that inspired trumpeter Larsen to create his “Modern Achievements” trilogy, and New Studies of the Starry Skies is the second in the series. – Ed.

A lonely planet drifts slowly through the cosmos. Thousands Upon Millions of planets floating along uncertain trajectories. Each star a sun, each expanding universe a prescient warning, an omen, perhaps a signof our insignificance. Equal parts wonder and existential gloom. These are sounds that capture the enormity of our sphere of existence. The Size of the Whole Universe.

What does it mean to occupy this space and time? How can we better understand our place in the universe? How does the grandeur change our sense of importance? How often do we appreciate our own Sun?

Our supreme creator, our essence and primordial foundation, without which there would be no life.

Larsen leads us on A Path Through the Heavens. His compositions conjure feelings of celestial loneliness. Forces Are at Work. The sun, the stars, and their motion the fountainhead of physical phenomena like gravity, electricity, cosmic radiation, and the thermodynamic properties of air and water. Film-Like Threads. The atonality, the seemingly chaotic nature of space. A Marvelous Shower of Meteors. The delicately descending lines falling like stars. The sounds a plea for humankind to be bold. We should not fear the endless skies, but embrace the uncertainty and encourage our innate capacity for exploration. And then, an ominous premonition. The drums roar, and the skies build as we observe the final ceremonious curtain call for our planet and solar system. The shadows slowly cast themselves over our sun, a permanent darkness shrouds our planet, and yet a tiny glimmer of hope. The space crafts emerge, flying off of earth, in search of new lands.

← Humor: Ask a Jazz Musician with Tarik Abouzied North City Bistro: A Venue for the Community →