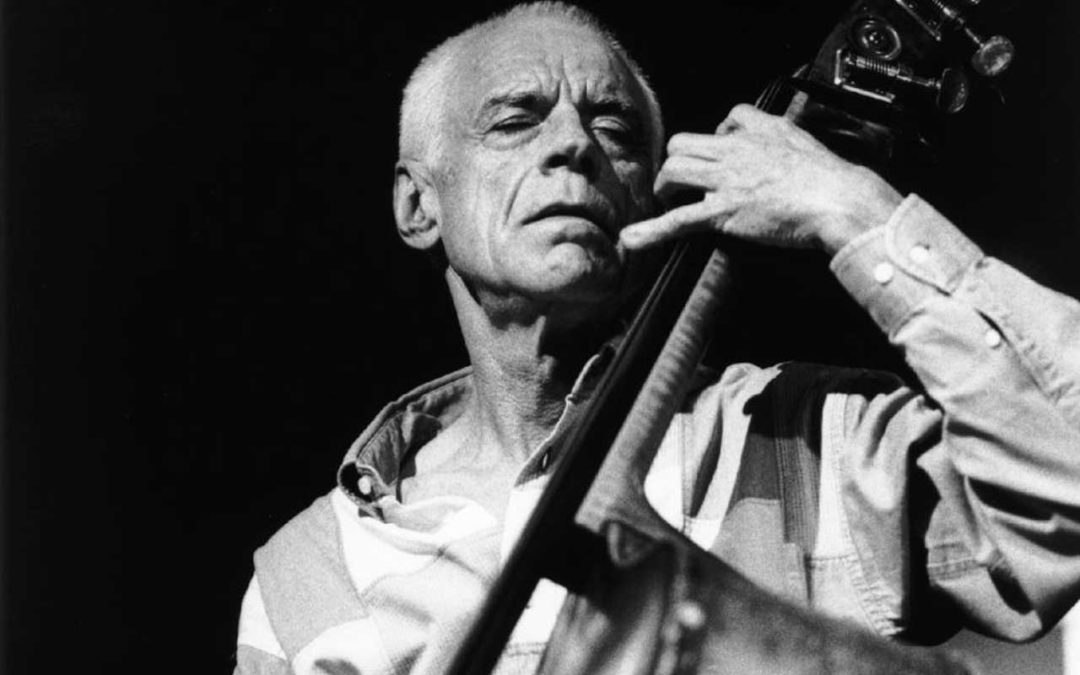 Gary Peacock, the world-renowned bassist, and musical innovator died at the age of 85, on September 4, at his home in upstate New York. With a ca­reer that spanned seven decades, the prolific artist played with such greats as Albert Ayler, Paul Bley, Bill Evans, Marilyn Crispell, and Paul Motian, among others. Peacock made his mark in the jazz world with his work in Keith Jarrett’s Standards Trio alongside Jack DeJohnette.

Peacock was born in Burley Idaho in 1935, and grew up in Yakima, Wash­ington, before attending high school at the Westlake College of Music in Los Angeles. After being drafted in the army and deployed to Germany, Peacock settled on the bass. His career as a bassist picked up on his return to Los Angeles and was cemented once he moved to New York. In the late 70’s and early 80’s Peacock moved to Seattle where he worked at Cornish College of the Arts. Whilst residing in Seattle he had a profound influence on the local jazz scene.

A progressive and innovative master of his art, Peacock has recorded a dozen albums as a bandleader and collaborated on more than 50. His vir­tuosic reputation and versatile approach to music has influenced countless bass players and delighted legions of fans.