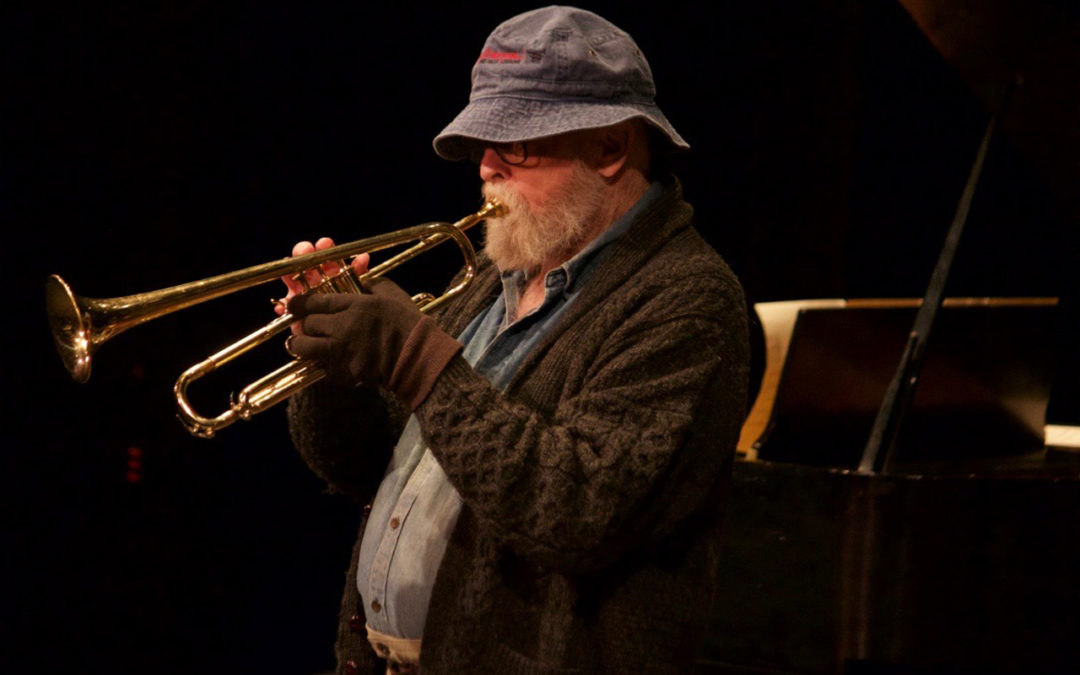 Willie Thomas, internationally recognized jazz artist, educator and preacher of the gospel of bebop, died in his cabin, surrounded by family on Orcas Island February 16, three days after his birthday. He was 88.

Born in Brooklyn, New York on February 13, 1931, he moved as a toddler to Orlando, Florida after his father was killed in a freak motorcycle accident. Raised by his mother and grandmother, he began playing his horn at ten years old and continued practicing daily for the next 78 years.

Known as the “Harry James” of Orlando High School, he won the Horace Heidt Talent Show in 1947 with his arrangement of “Blue Skies.” After high school, Willie played with the Third Army Band, where he met and became friends with pianist Wynton Kelly. It was a friendship that propelled him into the New York jazz scene of the 1950s.

Willie returned to Florida in the late 1960s and opened the “Band- wagon music store” with two partners. Willie’s love of playing jazz was matched only by his love of teaching the art form. In the late seventies he stepped away from the music stores, and following his divorce to second wife, Barbara, spent the next two decades travel- ing, teaching and writing work that presented jazz as a language, accessible to players of all ages and levels: “Jazz Anyone…?”

In addition to his international performances, residencies, educational clinics and jazz research, Willie was active with the International Association of Jazz Educators and was inducted into the IAJE Hall of Fame in 1994.

Willie moved to Bellingham, Washington in the early 1990s to be closer to family and remained active in teaching, playing and as a member of IAJE. In 2001, Willie moved to Orcas Island to be near his daughter, Wendy. Never one to retire, his last act was the creation of jazzeveryone.com which show- cased methods of teaching and videos along with new inspirations that he completed in his eighties.

A memorial concert will be held September, 2019 on Orcas Island.