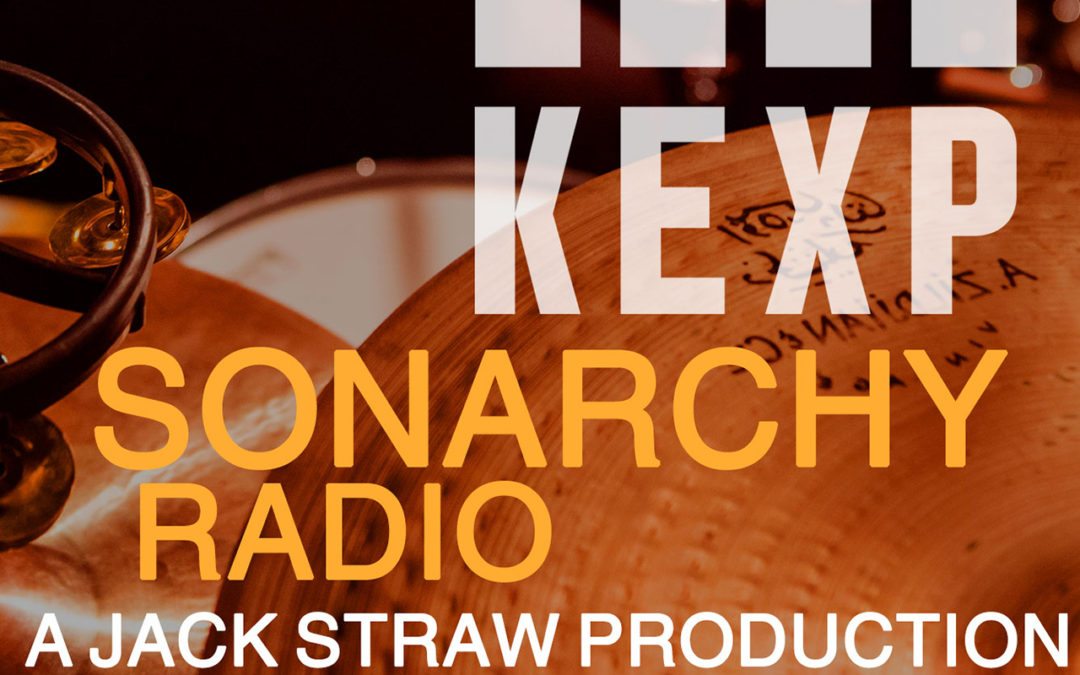 After 22 years, Sonarchy will go silent on the airwaves.

Producer Doug Haire recently announced his retirement from the program, as well as from Jack Straw Cultural Center (where Sonarchy is recorded live) after 27 years.

Sonarchy is the beloved late-night broadcast on KEXP 90.3 that featured new music and sound art made in the Pacific Northwest. February will be the last month of Sonarchy programming (see below for schedule). Archives are available at kexp.org/podcasting.

“It’s all been lovely,” says Haire.

Earshot Jazz thanks you, Doug, for decades of serving our community in the presentation of new music.