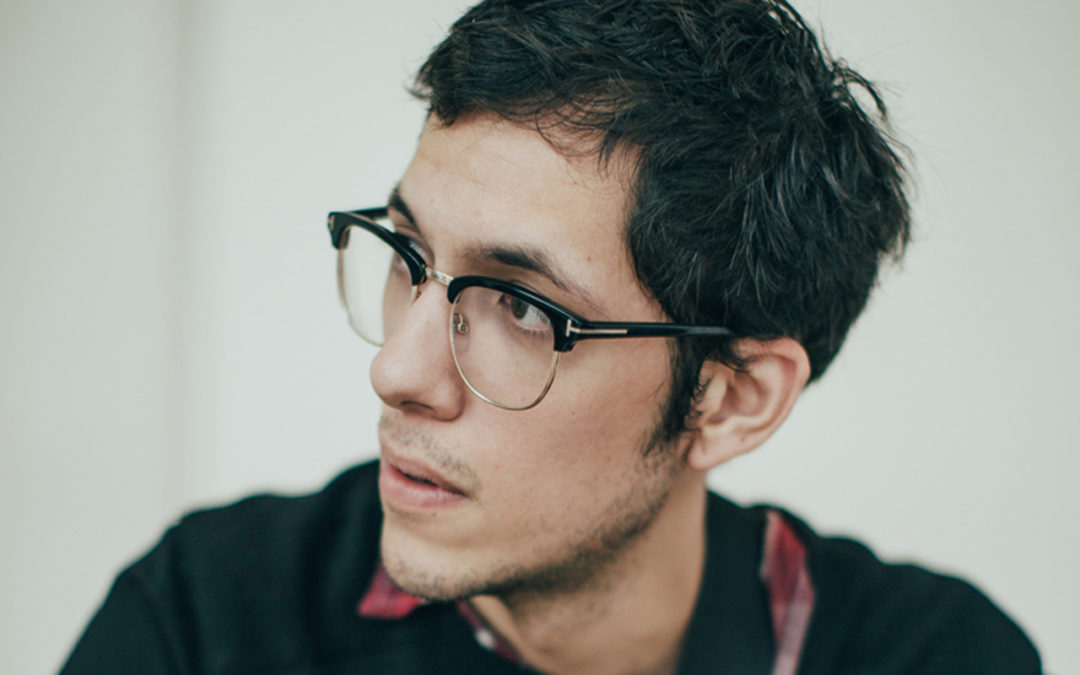 ← Letter from the Director Notes →