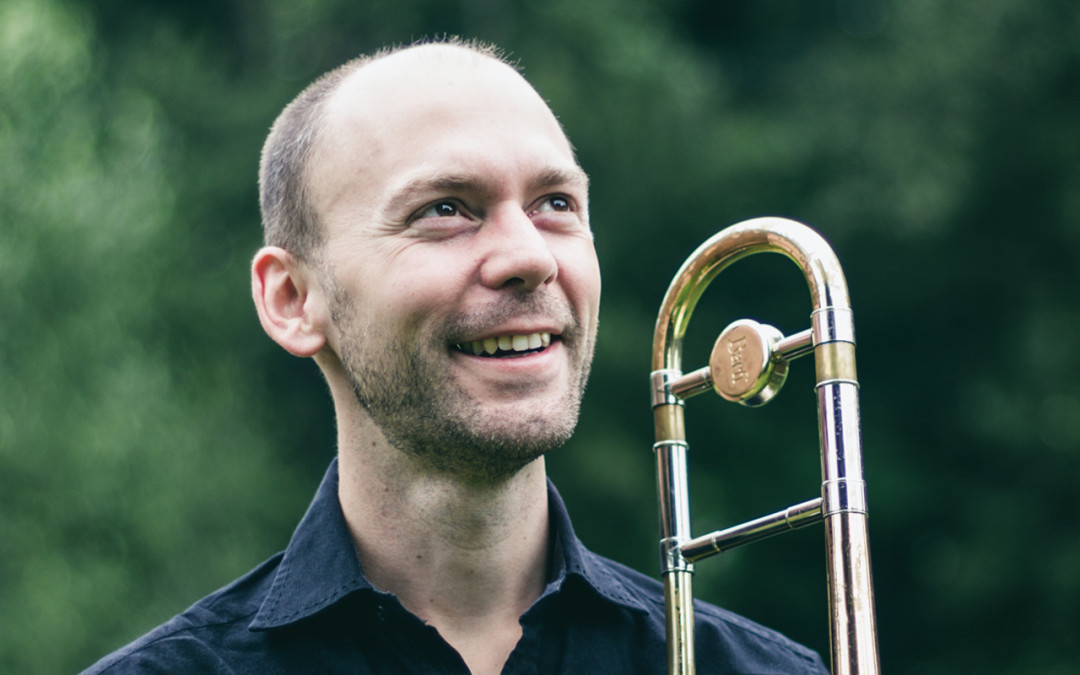 The late Andrew Carrico, a Seattle baritone saxophone player, often described the sound of his instrument as a noise between a “cry and a roar.” This description is apt for the avant-garde music community he was a part of at the weekly Racer Sessions jam session. The sentiment resonates especially poignantly as this community lives with the memory of 2012’s devastating shooting at Café Racer.

The first two evenings of Cry & Roar 6 will present full nights of music that ranges from free-jazz and noise to bluegrass, surf metal, and much more. They will feature many of the talented artists who have graced the stage as performers at the Racer Sessions over the past six years, including Wayne Horvitz, King Tears Bat Trip, Karl Blau, Diminished Men, Like a Villain (PDX), Christian Pincock, Ryan Beckley’s O’K, Chemical Clock, and more. Sunday evening will feature a performance by saxophonist Logan Hone’s group Similar Fashion (LA), followed by Racer Session’s free-improvisation jam session and an afterparty with a top-secret band.

Table and Chairs, the arts organization behind Racer Sessions, also launched two brand new educational programs in Fall 2015: a Masterclass Series and a monthly workshop titled “Improvisation is for Everyone!”

The Masterclass Series features a different longstanding Seattle band or solo artist each month. The featured artist performs and speaks about their evolution, artistic concept, approach, and vision. This is an open forum where attendees ask questions and exchange ideas. It takes place on the first Monday of every month at alternating University District and Capitol Hill locations.

“Improvisation is for Everyone!” is a monthly workshop where anyone can learn the fundamental skills of instrumental improvisation. The class is facilitated by experienced improvisers, and is geared specifically for beginning improvisers, musicians, and non-musicians – anyone who is curious about improvisation. It takes place every third Sunday at Café Racer at 6:30 pm, before the Racer Sessions jam session.

All of these events are free and open to the public, and all are encouraged to attend. Donations will be graciously accepted at the door. Learn more about the official festival lineup and our monthly programs at racersessions.com and tableandchairsmusic.com.