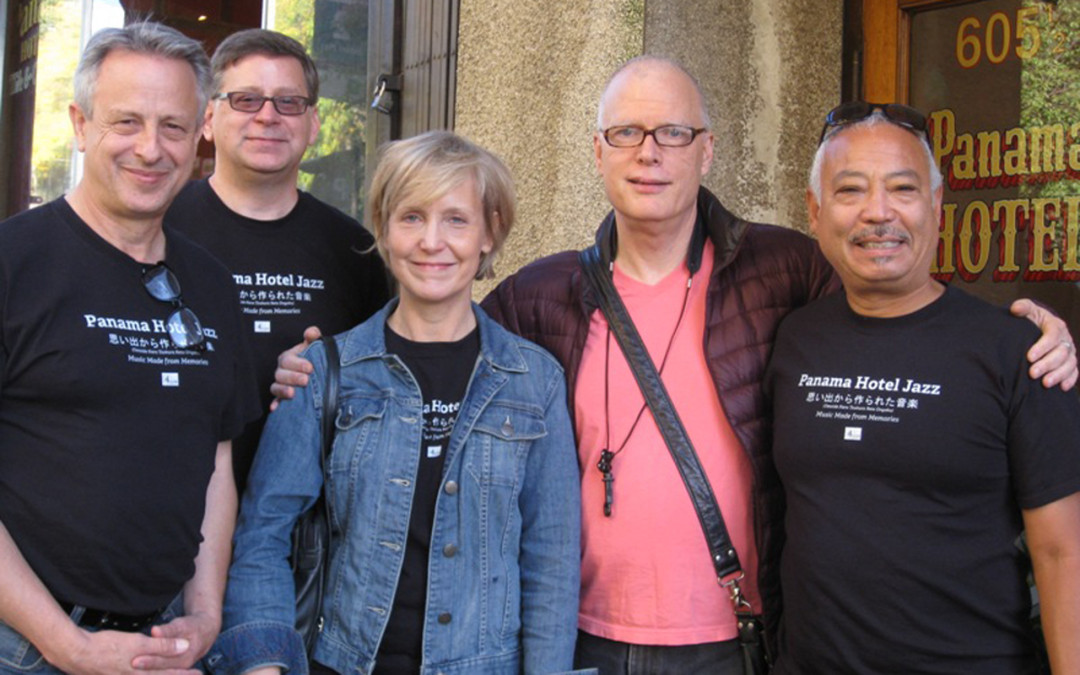 Established jointly by CMA and ASCAP, the annual awards recognize U.S.-based professional ensembles and presenters for distinctive programming of music composed within the past 25 years. The recipients, chosen by an independent panel of classical and jazz chamber music professionals, were evaluated on the basis of their programming and innovations in attracting audiences to performances of new music.

Seattle composer/keyboardist Wayne Horvitz was recently featured on NPR. Christian McBride’s Jazz Night In America produced a documentary and radio show on Horvitz’s latest project, the Richard Hugo-inspired Some Places Are Forever Afternoon. Both versions include live recordings from the Earshot Jazz Festival performance in October. Watch and listen at npr.org/event/music/458327063/wayne-horvitz-the-pianist-and-the-poet.