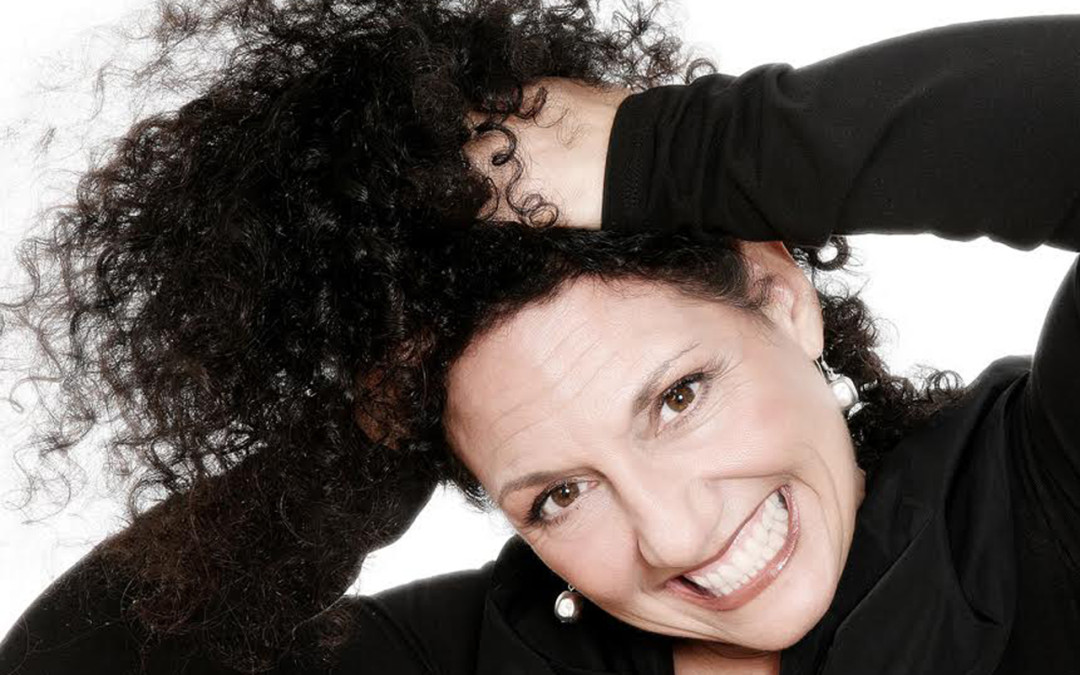 Many of the awe-inspiring house concert experiences near and dear to my heart are Nich Anderson’s stellar JazzVox concerts. Nich is a revered local vocalist/educator, and this month begins his ninth year of hosting this unique vocal jazz series.

His venues are located in Seattle, Bainbridge Island, and Camano Island, with welcoming hosts serving tasty homemade dishes in their beautiful homes. Folks flock to JazzVox performances and rave about the high caliber of acclaimed national and international artists gracing his stage.

Nich will present 10 monthly shows in 2016, beginning January 15 with the dazzling vocalist Kim Nazarian of New York Voices fame and culminating with Portland-based enchanting songstress Rebecca Kilgore in November. You can visit Jazzvox.com for the complete schedule of artists and concerts and to reserve your seats early – not to be missed!

Earshot Jazz collaborates with the Seattle Art Museum in programming and presenting the Art of Jazz series, now in its 21st year. Always well-attended, the after-work concerts are free with museum admission – a great bargain given the two-for-one lineup of fine jazz and major art exhibits. The 2016 series kicks off on January 14 with Clarence Acox’s Legacy Quartet, bringing Seattle jazz from Jackson Street to the SAM. On February 11, engage with some genre-crossing fun from The Stranger’s Music Geniuses, Industrial Revelation. Art of Jazz favorites, The Tiptons Saxophone Quartet, return to Seattle on March 10. Flamenco/jazz pianist Chano Domínguez delights in a solo performance on April 14, and SRJO’s Michael Brockman – one of Seattle’s finest saxophonists – carries the series through the spring on May 12 with his quintet.

Check earshot.org for more information on the Art of Jazz series throughout the year.

The Seattle Jazz Vespers series continues its 14th season in 2016. These concerts are at the Seattle First Baptist Church (1111 Harvard Ave), located in Seattle’s First Hill neighborhood. Inside the grand Gothic structure, jazz audiences experience some great local programming on first Sundays, at 6pm, from October to June.

Artists perform one set, and during an intermission, donations are taken to support the musicians. This is followed by a short non-sectarian inspirational message and a second set of music. Light refreshments are served in the church’s Fellowship Hall after the concert.

For the rest of this year’s schedule, visit seattlefirstbaptist.org/seattle-jazz-vespers.html.

Last August, Vermillion Bar and Art Gallery opened its doors to an adventurous blend of music, beginning an engagement that organizers Jacob Zimmerman and Chris Icasiano hoped to grow into a long-standing music series. Happening every second Wednesday at 8pm, each month is curated by a different artist in the community, pulling from a diverse range of musicians, uniting what Icasiano acknowledges as an often times divided improvisational music scene. Vermillion as a physical space also acts as a nexus point between the burgeoning but sometimes insular university scene and the happenings of downtown.

On January 13, in another exciting installment of the Seattle label’s series, saxophonist/improviser/composer Levi Gillis curates a bill of diverse and far-reaching acts. To open the evening, Gillis will debut his newest musical endeavor, Hunter Gather, with electric guitarists Ronan Delisle and Ryan Beckley, and drummer Evan Woodle. Next, NYC transplant Ted Poor will bring his brand of fiery and emotive drumming in a configuration TBA. Finally, Gillis spearheads a showing of Yasujiro Ozu’s arresting 1933 silent film Woman of Tokyo, playing composer/pianist Wayne Horvitz’s recently composed score with a live band.

For the past seven years, Tacoma’s Marine View Church has been presenting a series of free community concerts featuring the finest jazz musicians in the Northwest. Every second Sunday of the month, the church hosts an established artist from the Puget Sound for its Jazz Live concert series in a casual and welcoming environment.

Curated by Jim Foster, a jazz fan and longtime church member, the series kicks off the year on January 10 with the 200 Trio, an ensemble representing the next generation of straight-ahead jazz, with guests Kareem Kandi (saxophone) and Jared Hall (trumpet). On February 14, electric violinist-extraordinaire Geoffrey Castle & His All Star Band, with guest vocalist Josephine Howell, will make audiences remember this Valentine’s Day. And in March, icons of gypsy jazz Pearl Django and vocalist Gail Pettis treat fans to another superb evening of music.

For more than 30 years, Vashon Allied Arts has been presenting events, offering classes, developing a dance program, curating monthly rotating gallery shows, and much more out of its campus at the Blue Heron Art Center on the quaint and beautiful island just west of Seattle.

VAA kicks off its 2016 Jazz Series on January 9 with Chip Parker. Performing jazz, ballads, and blues for capacity Seattle audiences since 2009, Parker is a beguiling crooner whose warmth and joy is expressed in song and music. Like Tony Bennett, Mel Torme, and other greats, Parker’s unique interpretations convey happiness, humor, and love lost and found, all inflected with his signature charm. He is joined by Darin Clendenin (piano), Clipper Anderson (bass), and Mark Ivester (drums).

On February 6, Northwest favorites Pearl Django take the stage. For more than two decades, Pearl Django endures as one of the most highly regarded Hot Club style groups working today. Although the band’s roots are firmly in the gypsy jazz genre famous by Django Reinhardt and Stephan Grappelli, their extensive repertoire includes traditional jazz classics and original compositions.

Tickets for shows run $20 for general, $18 for seniors, and $16 for students and VAA members. Visit vashonalliedarts.org/jazz for tickets and more information on upcoming shows.