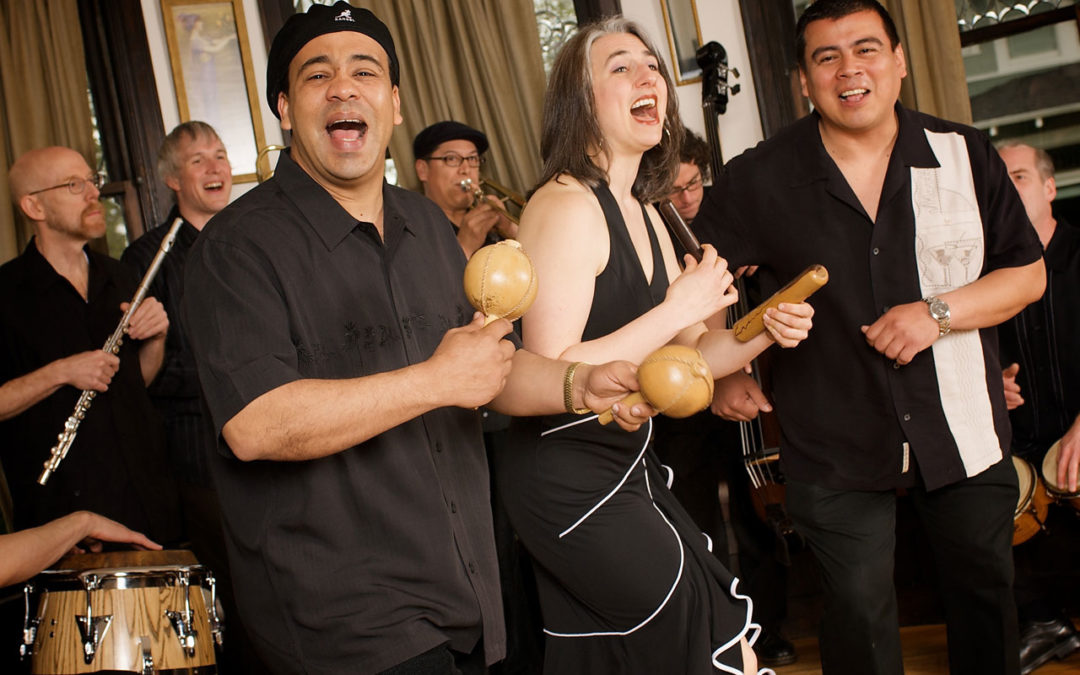 Summer is officially in swing, making this the perfect time of year to take in all that the Pacific Northwest has to offer—mixed to the soundtrack of jazz, swing, blues, and more. Here are seven alfresco opportunities around Seattle for outdoors enthusiasts and jazz fans alike.

Summer at SAM: Art of Jazz

This summer the Art of Jazz Series at the Seattle Art Museum’s Olympic Sculpture Park continues August 9 with Orchestra Zarabanda, delivering hot Cuban salsa perfect for a Seattle summer evening. The Art of Jazz series is sponsored by KNKX 88.5 & Earshot Jazz and is part of the Summer at SAM events schedule. Concerts begin at 6pm. Admission is free. Details at earshot.org.

This long-running series on the grounds of the beautiful botanical gardens and bustling Ballard Locks features an eclectic mix of performances ranging from big band and blues to Brazilian samba and Latin-funk fusion in this jam-packed summer. Happening every Saturday and Sunday at 2pm in July and August, all shows are free to the public. The 2018 series includes: Pacific Cascade Big Band jazz music from the swing era, August 4; Batucada, Brazilian samba, August 11; Mach One Jazz Orchestra, August 12; and many more acts. Full lineup at ballardlocks.org.