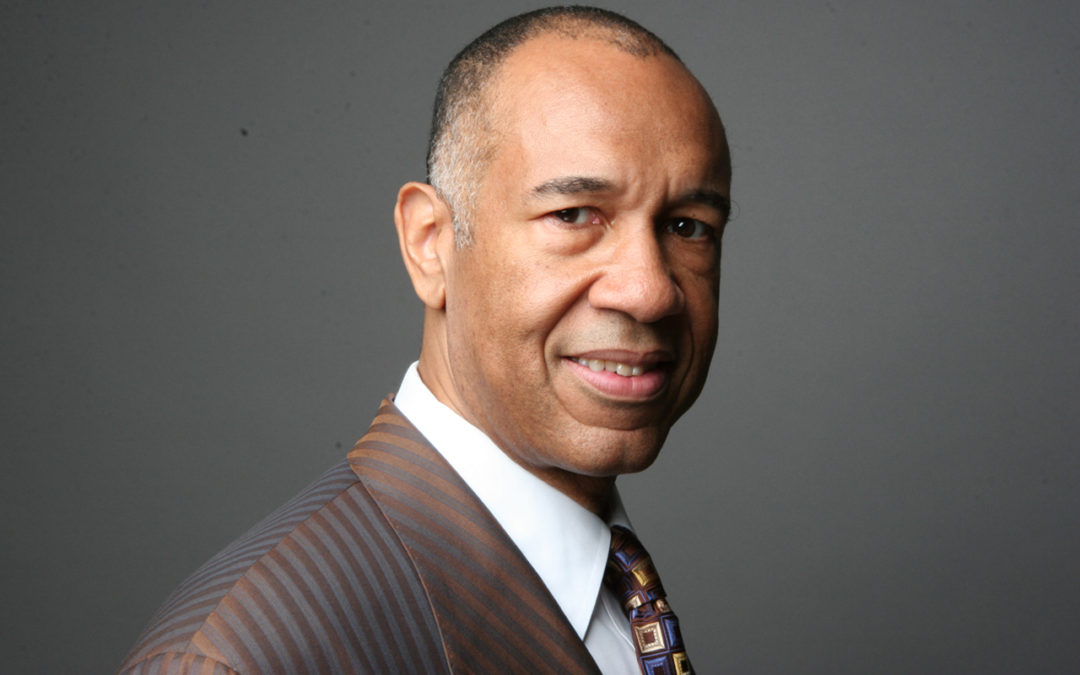 Herds of aspiring young musicians, seasoned players, and jazz listeners alike are headed to the seaside community of Port Townsend for Centrum’s 42nd Jazz Port Townsend. From July 28–30, a three-day concert series will fill up a 1200-seater grand pavilion and circulate throughout intimate downtown Port Townsend clubs, all trailing a weeklong series of student workshops and master classes.

One of the most enticing components of the festival’s events will be the popular “Jazz in the Clubs” series. Delivering a great feast of live music in a handful of cozy venues in Port Townsend’s downtown, “Jazz in the Clubs” is sure to see a spectrum of audience members, ranging from attentive youthful students to Seattleites on a getaway. Jazz Port Townsend notes that underage students will be welcome at certain venues.

Meanwhile, during the week of “jazz boot camp,” the total 200 workshop participants will receive small ensemble experience under the direction of a dedicated faculty advisor with whom they’ll work twice a day beginning July 24. Additionally, instrumentalists and vocalists will sit in on daily master classes in a focused, supportive atmosphere.

Possibly due to Scott’s addition to this year’s lineup, space for drum students was maxed out before any other instrument group this year. Program Manager for Jazz and Classical Music Gregg Miller comments, “This is going to be a good year for drummers.”

While drum and piano spaces are all currently filled, the team at Jazz Port Townsend says they may be able to accept other instrumentalists and vocalists into mid-July. “We’re in the business of saying ‘yes,’” says Miller. “We’re playing jazz, and we’re not here to be exclusive.”