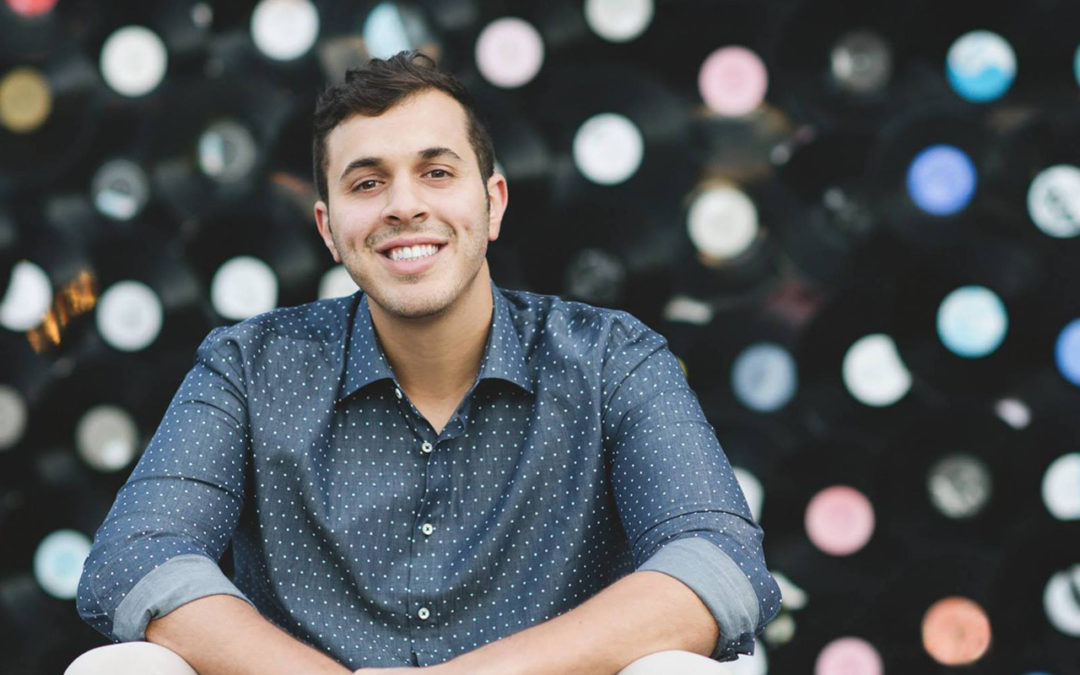 Last month, Earshot Jazz contributor and jazz vocalist Edan Krolewicz shared his experience traveling abroad and gigging in cities including Tokyo, Seoul, and Rome. Here, he talks about finding jams and how to budget for a trip around the world…

There is nothing more rewarding and more revealing of a city’s jazz culture than its nightly jazz jams. In them we find the spirit that propels this art form forward, a training ground and meeting place for professionals and amateurs alike.

Don’t worry about needing an “in” for each city; most jazz clubs and bars have a website event calendar detailing the types of jams and what kinds of tunes will be played at each. In some major cities there is usually an online gatekeeper. In Tokyo, James Catchpole created tokyojazzsite.com, which includes a directory of jazz clubs. Alternatively, TimeOut Magazine and similar travel publications often create “Best Of” lists, which often list jazz venues (though they tend to be the more well-known clubs). When I couldn’t find the info online, I would send the club a message through their Facebook Page.

The first jam I attended in Tokyo was at Somethin’ Jazz Club, owned by Steve Kobayashi, who used to own a club in Manhattan with the same name. I got in the elevator and pressed the button for the “Jazz” floor, where I found a small group of players taking their turns soloing over “Giant Steps.” On the floor above was an “R&B” jam, which I ended up joining, as it seemed more lively. The players were very welcoming and we took turns trading solos and rap verses on everything from “Brown Sugar” by D’Angelo to “Georgy Porgy” by Toto. Steve and I talked about his experiences in New York, and what he makes of the jazz scene in Tokyo. He lamented that the young Japanese musicians must learn to  “feel the groove,” to get inside and round the time.

We jammed into the morning hours and decided to go out for too much sake and meat sushi (a new fad in Tokyo). The language barrier between us was palpable, but my hosts were patient with me while I struggled to explain to them what Seattle was like. I asked lots of questions and avoided using English words I probably wouldn’t know in a foreign language. Most crucially, all of us exchanged Facebook information, and the players sent me Facebook events for more jams that week.

After researching a few cities, I grew tired of spending so much time online. When I arrived in the European cities, I chose to walk around the “hippest” districts and take photos of the posters during the day. Some cities, like Berlin, are flooded with posters for live music at clubs, bars, art galleries, old warehouses, and abandoned train stations that you may not even find online. In Europe, jams typically happen on slower nights, like Sundays and Tuesdays. For instance, Rome has several mid-week jam sessions, like the Tuesday jam at Gregory’s Jazz Club or Wednesday at Elegance Café.

At night I wandered the streets, stopping into any small bar and club with music you could hear from outside. Sometimes it was a family band playing blues and jazz standards. On occasion I’d find a smoky room filled with vinyl playing deep cuts while a group of older men shared after-work drinks in relative silence, all ears attentively focused on the crooning Cannonball solos.

One night in Berlin, I talked to two students on the street, one Polish and the other Malaysian, who spun surf-rock vinyl and pointed me towards the late night jam in Görlitzer Park. Through the haze of cigarette smoke was a large, dimly lit room with couples swing dancing, women with large-rimmed glasses in designer dresses sprawled across couches, horn players on the fringes ready to take a chorus. Many of us stayed well past dawn and discussed upcoming shows, and that is where I realized that European musicians tour through countries the same way we tour the U.S. Nothing is more satisfying than going to sleep with the sun up, after a night of kebabs, cigarettes, and jazz.

Tips On A Tight Budget:

And Once You’re There…

← In One Ear For the Record: Choice, Recent Local Releases →