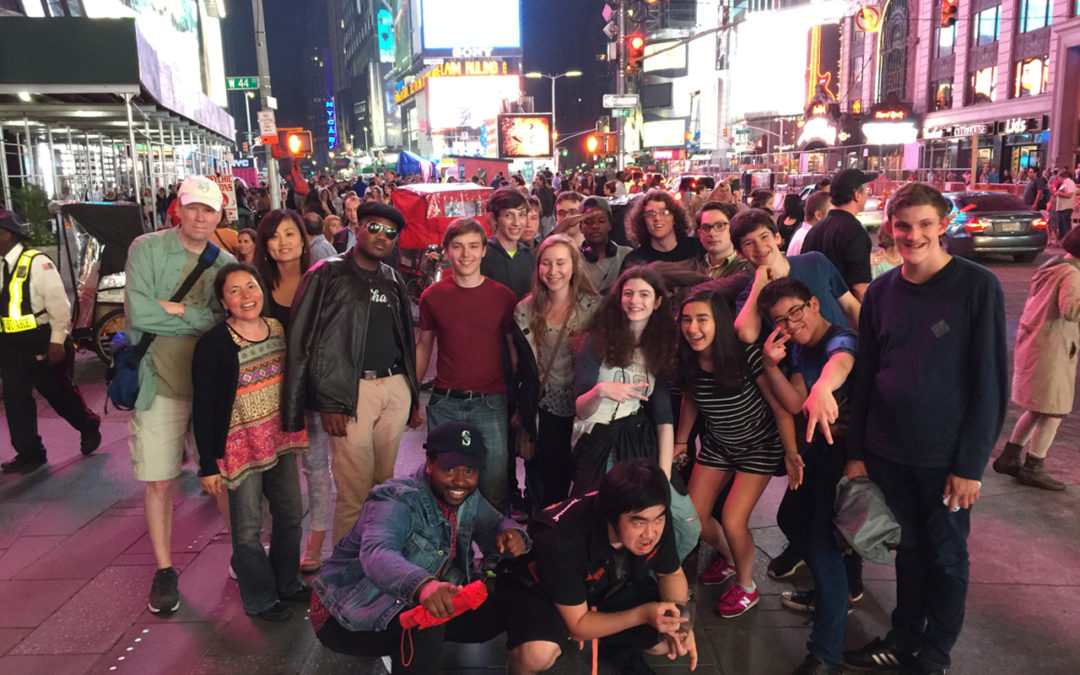 Jazz education organization Seattle JazzED recently led its students on an immersive trip to New York City. While they were there, students participated in workshops and master classes, visited the National Jazz Museum in Harlem, played a jam session at The New School, and toured Juilliard, among other activities. Check out their trip photos on Facebook, Instagram, or Flickr, and learn more about Seattle JazzED’s initiative at seattlejazzed.org.

Save KPLU has raised $7 million ahead of its goal of June 30. The fundraising campaign quickly launched after Pacific Lutheran University announced it was selling the radio station to KUOW back in November.

Friends of 88.5 has submitted a Letter of Intent to purchase 88.5 and negotiate an “Asset Purchase Agreement” with Pacific Lutheran University. Once the two groups come to an agreement, an application to transfer the license will be filed with the FCC. Friends of 88.5 could assume ownership of the station as early as September. Visit savekplu.org to learn more.

← Letter from the Director Notes →