July 2019, Letter from the Director 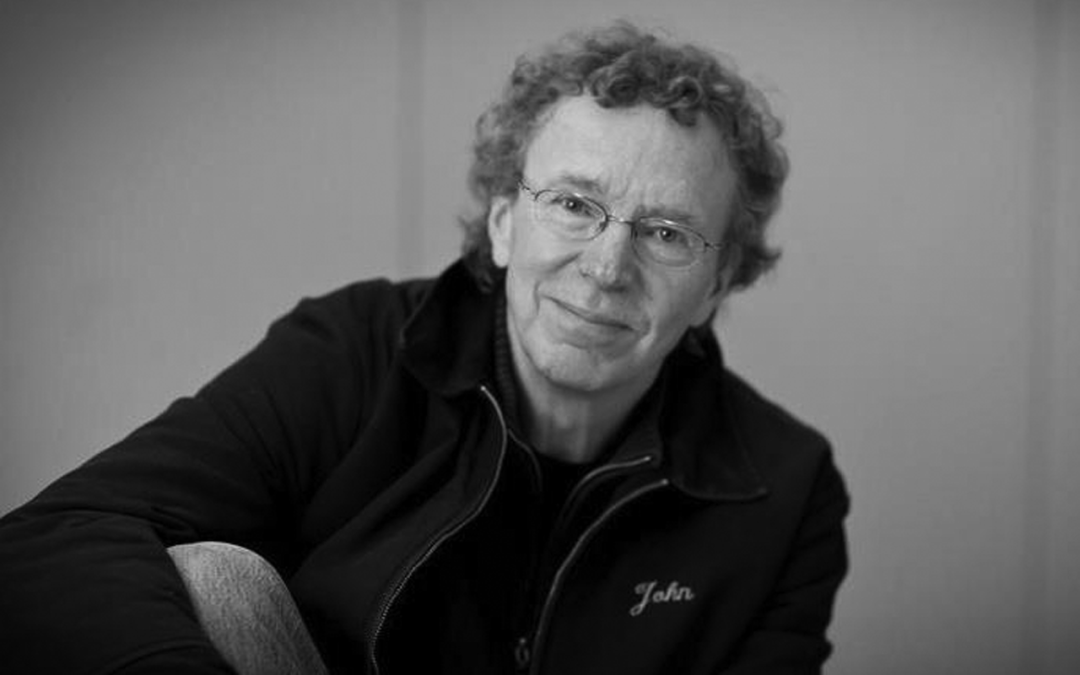 Hotel on the Corner of Art and Commerce

Seattle’s population boom is classic “Good News/Bad News.” Even though the density of 737’s parked along Marginal Way is beginning to rival that of the new condominium buildings springing up around the city, there is no immediate sign of an overall slowdown in Seattle’s growth. And the apparent glut of housing units is definitely not saturating the market and driving prices down. Everything is going up, except our income.

In the middle of this, I’m still willing to express optimism about an unprecedented upside potential for Seattle’s overall cultural vibrancy. Disposable income or not, the new faces we see around the city seem to be cultural omnivores, not locked into single expressive silos, and apparently quite open to engage art on a more-than-superficial level.

This seems like it’d be good news for an art form like jazz that, perhaps more than any other music, creates its own fluid, definition-defying world. But that news is slow to arrive to the working musicians of this city. Conditions for working artists, who also have increased housing and subsistence expenses, may be getting worse instead of better. Someone once said, “You’ve got to suffer if you want to sing the blues.” Whatever. We also have to eat and raise our families.

We need to own the sensibility to support artists being exactly who they are. We have to encourage creativity in our young, and we have to honor the creatives who have brought us to the place we occupy. The more fragile the world around us appears, the more, I believe, that we have to double down on the value of beauty and culture.

To this end, I hope you’ll join us this month for the latest version of Earshot’s longest-running program series; Jazz: The Second Century. Established in 1986, and maintained as a peer-juried series to showcase Seattle artists performing original work in a concert setting, this year’s concerts happen on consecutive Thursdays in July, beginning July 11. Details on page 8.

åAnd join us in support of the artists, from Seattle and around the world, who continue to love and nourish Jazz: America’s greatest gift to world culture. –John Gilbreath, Executive Director

← Scott Brown: At the Helm of Roosevelt Jazz Notes →