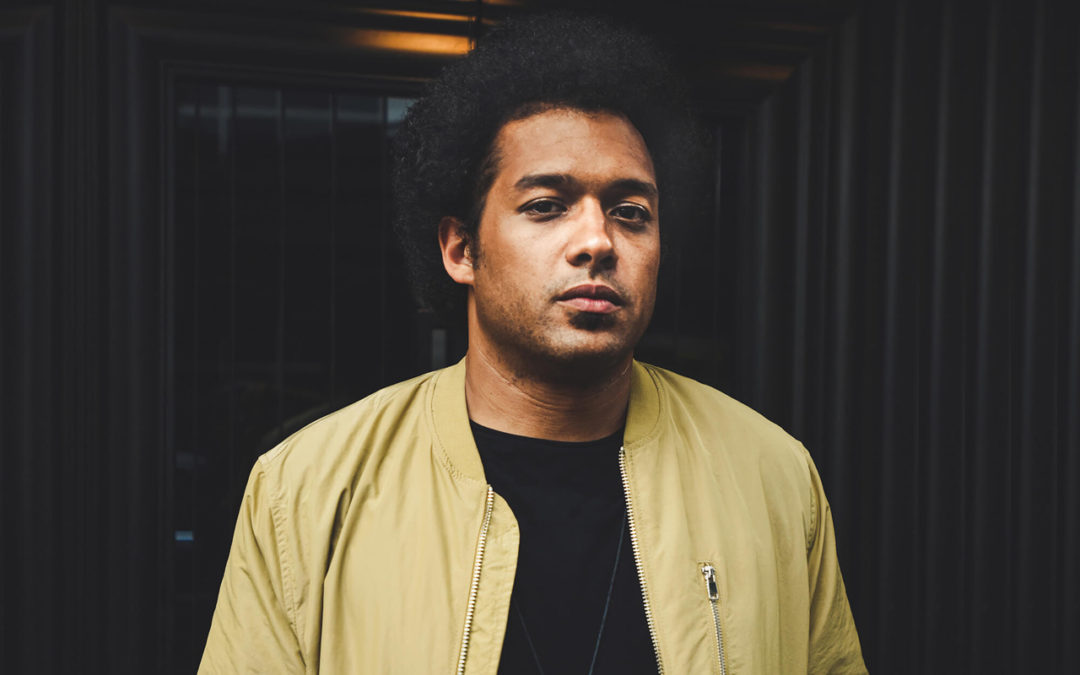 Born in Paris, young McCraven was exposed to the world of jazz through the mentorship of legendary saxophonists Archie Shepp and Yusef Lateef, both friends of his drummer father. His skills as a musician flourished as he worked under other jazz greats, sharing the stage with Charles Neville and Lionel Loueke. McCraven’s debut album Split Decisions (2012), garnered solid praise, but it was In The Moment (2015) that introduced the world to his unique brand of “organic beat music.”

A master of collaboration, McCraven has selected a touring group aptly suited for the new music ritual he reigns in. McCraven’s pianist Greg Spero is known in the jazz world for his work touring with the Miles Davis Electric Band, a multigenerational all-star collective led by Davis band alumnus Vincent Wilburn Jr. (Davis’ nephew). Spero has been equally successful in creating music content for TV and film and touring with pop acts The Weeknd and Halsey. Spero’s newest acclaimed project is his jazz band Spirit Fingers, a dynamic ensemble of uber-talented young musicians.

Guitarist and composer Matt Gold is fresh in his career, already with appearances on NBC, FOX, and NPR under his belt. Gold is one-half of duo Sun Speak, with drummer Nate Friedman. Together, the two musicians craft an innovative writing style that explores composing music wholly from previous session improvisations, not dissimilar from McCraven’s methods.

Defying easy categorization, McCraven—and those who’ll back him on the Seattle stage—are artists fluent in a number of categories and curious about all of the rest. In a new era of genre-bending music, McCraven seems to invent categories of his own, which has led to the New York Times dubbing him “one of the best arguments for jazz’s vitality.” –Halynn Blanchard