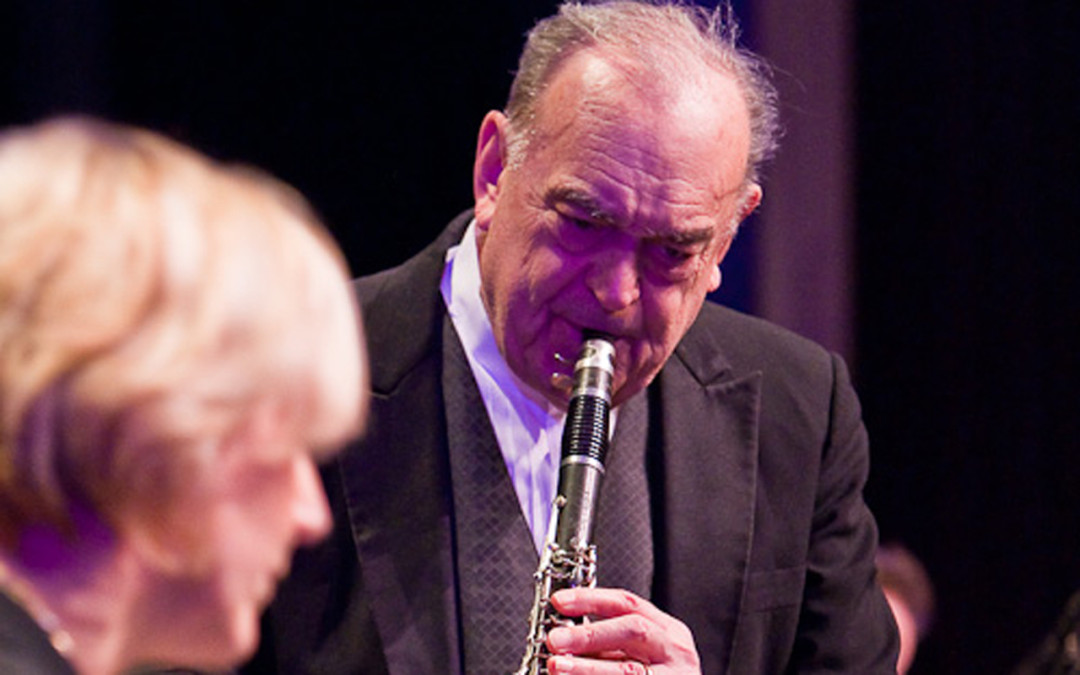 Known for joyous interpretations of swing, hot jazz, and blues, the celebrated swing clarinetist led a weekly gig at the New Orleans Creole Restaurant in Pioneer Square for 25 years. Before that, he was a frontman for the Great Excelsior Jazz Band. A memorial service date has yet to be announced.

A fundraising campaign, led by KPLU itself, has launched, after Pacific Lutheran University announced it was selling the radio station to KUOW back in November. “Save KPLU” aims to raise $7 million by June 30, 2016. To date, the campaign has raised over $1.3 million. Visit kplu.org/save-kplu to make your pledge today.