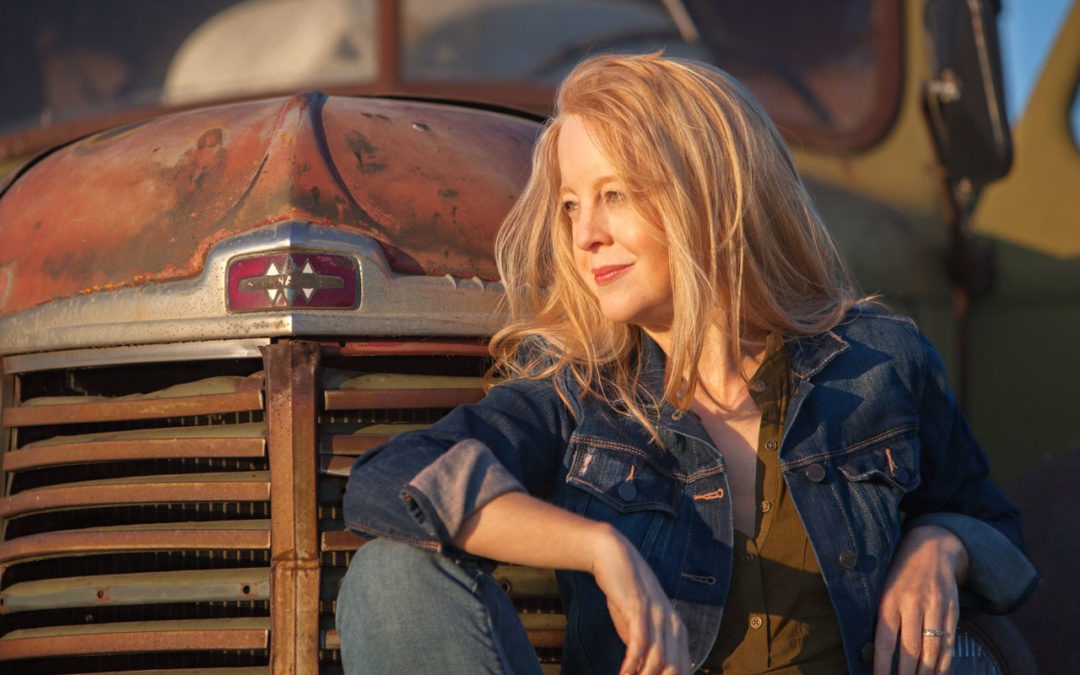 Presented in partnership with SRJO.

Schneider is highly experienced and accomplished as a band leader, and with her expressive conducting style she promises to lift the polished performance of the SRJO to new heights. Schneider is, says NPR, “a national treasure.” The New York Times similarly praises her as “a composer and orchestrator of penetrating insight” and leader of “the pre-eminent large ensemble of our time.”

Schneider has led her jazz orchestra in New York since 1992, producing seven albums, appearing in 80 countries, and collecting 12 Grammy nominations and five Grammy Awards along the way. Ever since her orchestra’s first release, Evanescence in 1994, critics have hailed her music in such terms as evocative, majestic, magical, heart-stoppingly gorgeous, and beyond categorization. She blurs the lines among genres—she is, in fact, one of the few musicians to have received Grammys in multiple genres, in her case in the jazz and classical categories.

With that stylistic range, she has received many, varied commissions. They extend from Jazz at Lincoln Center, to The Saint Paul Chamber Orchestra, to the Australian Chamber Orchestra, to David Bowie. Her collaboration with Bowie resulted in his single, “Sue (Or In A Season of Crime),” and brought her a 2016 Grammy for best arrangement: instruments and vocals.

Schneider also has several film credits, but her core love clearly is big band jazz, as will be apparent during her SRJO concert featuring compositions from her many top-selling jazz albums including Hang Gliding, Last Season, and Coming About.

The Seattle Repertory Jazz Orchestra includes a host of top players from the Seattle region, all dedicated to the organization’s mission of promoting appreciation of large ensemble jazz. Co-directed by drummer Clarence Acox, a nationally recognized director of bands at Seattle’s Garfield High School, and saxophonist/arranger Michael Brockman, a longtime faculty member at the University of Washington School of Music, the orchestra’s repertoire is drawn from the 100-year history of jazz, from turn-of-the-20th century ragtime to turn-of-the-21st century avant-garde.