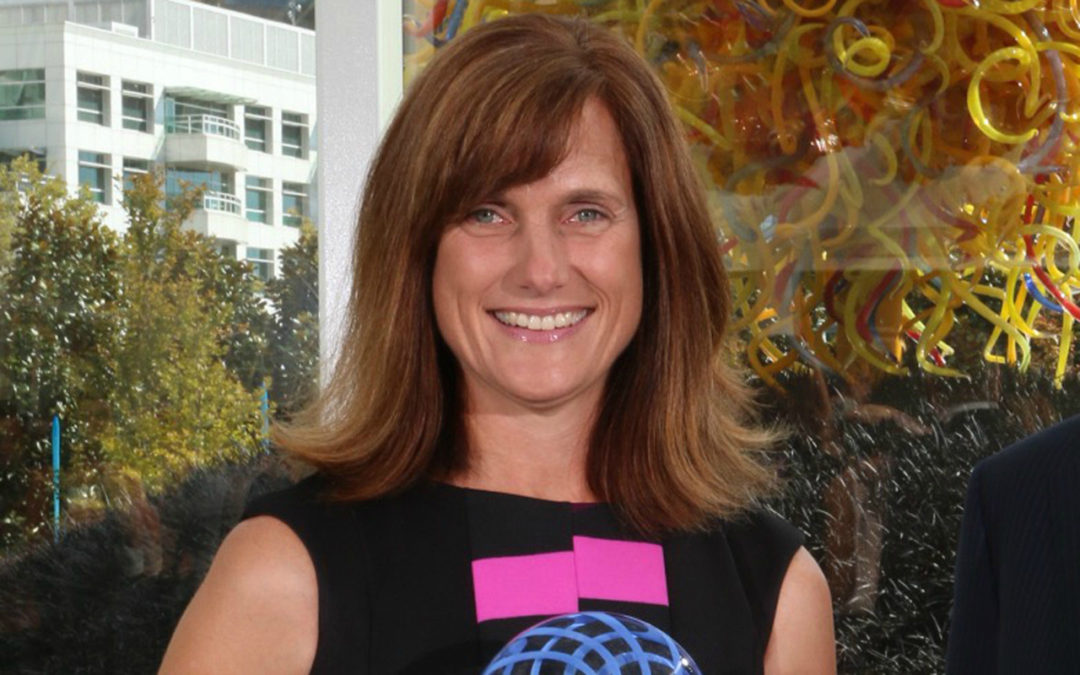 Boxley’s owner Danny Kolke and musical director Greg Williamson recently announced that the beloved North Bend jazz club will be closing. After almost seven years running the club, Kolke has decided to focus on his 501(c)(3) nonprofit organizations Boxley Music Fund and JazzClubsNW, which recently helped the launch of the Tacoma Jazz Association.

“By not operationg the restaurant,” says Kolke, “we believe we can focus on our passion for music programming and improve what we do best.”

Kolke encourages those who wish to help or learn more information to become a member of or make a donation to the Boxley Music Fund and JazzClubsNW. To find out more info, visit jazzclubsnw.org.

Seattle JazzED founder Laurie de Koch was recently named a 2016 Jazz Journalists Association Jazz Hero. The JJA Jazz Awards recognize and honor jazz advocates who have had significant impact on their local communities. De Koch was selected along with 22 other Jazz Heroes.

Since its founding six years ago, Seattle JazzED now serves 350 students a year. These students have access to instruments, private lessons, and ensembles, and half receive financial aid, many through scholarships. JazzED’s steps towards institutionalizing racial equity while pursuing the twin goals of expanding access to music education and its excellence earned the organization the 2015 Mayor’s Arts Award.

A fundraising campaign, led by KPLU itself, has launched, after Pacific Lutheran University announced it was selling the radio station to KUOW back in November. In order to “Save KPLU,” the community needs to raise $7 million by June 30. To date, the campaign has raised nearly $3.9 million. Visit kplu.org/save-kplu to learn more information or to make your pledge today.

Jim Wilke’s Jazz Northwest, Sundays, 2pm, features the artists and events of the regional jazz scene. May schedule: May 8, Bill Holman conducts the Seattle Repertory Jazz Orchestra in a concert of his music; May 22, Michael Brockman Quintet concert at the Seattle Art Museum. For JazzNW podcasts of archived programs, see jazznw.org.