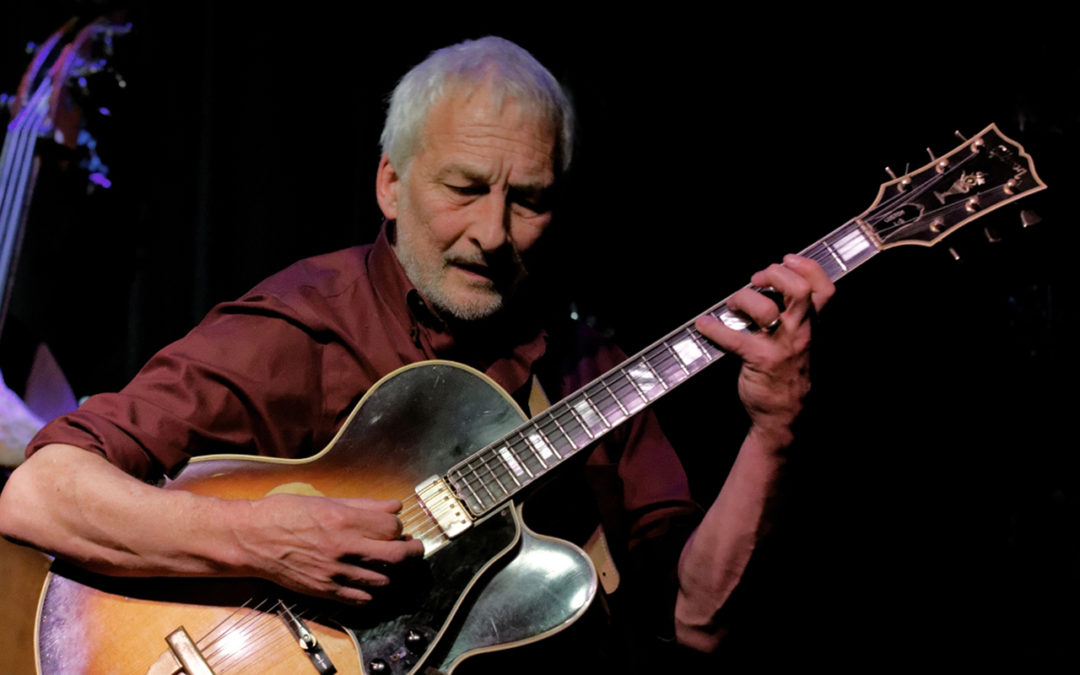 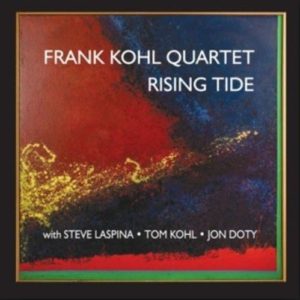 Since 1990, Kohl has been a Seattle jazz fixture, while still regularly returning to New York to record and perform with his quartet. This time as a bandleader, Kohl is joined by his New York quartet: bassist Steve LaSpina, drummer Jon Doty, and pianist and brother Tom Kohl.

Rising Tide comes out of the gate with two of Kohl’s original grooves, “Rock and Roll” and the title track. The former invokes a tactful repurpose of the unmistakable melody of Turrentine’s “Sugar.” The two tunes make room for lyrical solos by both Kohl brothers.

Yielding his contemplative, vintage instrument, Kohl’s wheelhouse is in his balladry as heard on the album’s second killer set of originals “With Tears of Joy” and “Richman Poorman.” Poised throughout, Kohl’s style is subtly bluesy with hints at roots in Wes, George, and Martino.

Kohl wraps up his work with a solo take of another Young classic, “Beautiful Love.” Elegant in its simplicity, this recording – like the album – floats along so nicely that the listener may be tempted to overlook the level of skill required for such convincing ease.

Rising Tide, as suggested by its name, is full of swinging swells and percussive nuance. Kohl’s album is an artful pendulum between convincing emotional inflections and masterful technique, the product of decades of musicianship. 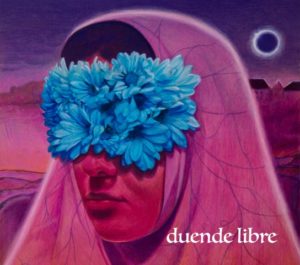 duende libre is a long walk through a new city, where the sights and colors of the Pacific Northwest mix passionately with the rhythm and soul of everywhere, creating an experience that is deeply striking and original.

The power trio led by Alex Chadsey (piano/keyboards/compositions) reflects the depth of Latin influences in Seattle, particularly the Afro-Cuban and Afro-Brazilian with bossa and samba rhythms. Chadsey’s compositions are musically diverse, expressing a deep humility and revealing his quest for genuine musical connection. I found myself singing along to the vocal harmonies on “For the Rekkerd,” and was stopped momentarily in contemplation listening to the beautiful “Salif.”

A stroll down a back alley, the percussion reflecting the sounds of the busy streets fill “Michel” and “Rio Pescadores,” and with a few brush strokes Jeff “Bongo” Busch directs us from the cool blue Nordic-inspired jazz and warm chanting of “Forgotten well” to beautifully lyrical bass solos by Farko Dosumov. Dosumov departs to the funk outer-world in “Funkination” where 808’s and sub-bass combine modern urban pop and hip-hop elements, which set the stage for the R&B-forward “Razzle Dazzle.”