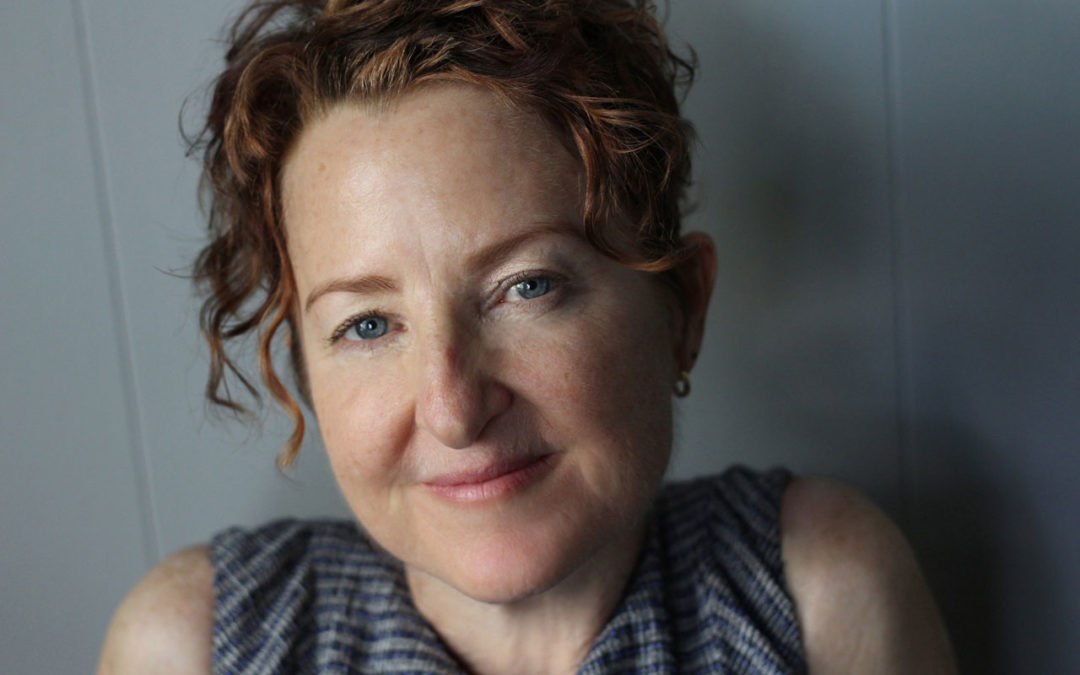 Pianist Myra Melford brings her newest release, The Other Side of Air, to the Earshot Festival with her stellar working ensemble, Snowy Egret. Melford’s ambitious musical vision, a postmodern skyscraper built on a bedrock of blues, gets decked out by some of the most forward-thinking minds in improvised music: cornetist Ron Miles, guitarist Liberty Ellman, bassist Stomu Takeishi, and drummer Tyshawn Sorey.

“Melford is an explosive player, a virtuoso who shocks and soothes, and who can make the piano stand up and do things it doesn’t seem to have been designed for,” writes the San Francisco Chronicle. Born in Chicago, Melford studied with Art Lande and Gary Peacock at Cornish College of the Arts, moving from the Northwest to New York in 1982. Studying with Henry Threadgill, Jaki Byard, and Don Pullen, her force set fire on the New York scene. A professor at University of California at Berkley since 2004, she has lead numerous boundary-pushing ensembles with artists such as Chris Speed, Cuong Vu, and Ben Goldberg, and, in 2013, received a Guggenheim Fellowship and Doris Duke Charitable Foundation Performing Artist Award.

As NPR writes, Denver-based cornetist Ron Miles, “sings through his horn,” rounding out the group’s upper register. A graduate of the Manhattan School of Music, Miles has spread his cool with artists including Joshua Redman, Fred Hess, Ginger Baker, and others. His 2017 album I Am A Man, with Bill Frisell, Thomas Morgan, Jason Moran, and Brian Blade, took on the themes of the Civil Rights era, connecting “African-American blues and gospel roots to the tangled branches of contemporary genre-bending jazz with rare perceptiveness” (The Guardian).

Brooklyn-based guitarist Liberty Ellman wields his rhythm instrument with a percussive bite matched to Melford’s. Having played with Wadada Leo Smith, Steve Lehman, and John Zorn, Ellman, a former member of Melford’s teacher Henry Threadgill’s Zooid, channels the tight order of Melford’s compositions. Similarly inquiring, Ellman has produced remixes and worked in hip-hop with artists like Midnight Voices. For his fourth solo album, 2015’s Radiate, “his touch and vision are omnipresent: in the album’s stuttering funk, its electronic interludes, and its general tone, which is jagged but somehow delicate, like eggshells in a careful pile” (New York Times).

Another former member of Zooid, Stomu Takeishi has a long collaborative history with Melford, including their trio Crush with Kenny Wollesen. Takeishi began in Japan as a koto player, moving to the US in 1984 where he attended Berklee College of Music, and later the New School. Now based in New York, he has performed with Paul Motian, Pat Metheny, and Don Cherry, among others.

Tyshawn Sorey, another New York veteran and 2017 winner of a MacArthur fellowship, given for “defying distinctions between genres, composition, and improvisation,” has worked with Muhal Richard Abrams, John Zorn, and Vijay Iyer. He is “an extraordinary talent who can see across the entire musical landscape” (New Yorker), with six acclaimed recordings as a bandleader. Having taught improvisation worldwide, he is now in Anthony Braxton’s former seat as assistant professor of composition and creative music at Wesleyan University.

With compositions written to the voices of the ensemble, Snowy Egret made its debut in 2012 with performances in New York and Los Angeles. Balanced on a foundation of history, it pushes forwards to the new soundscapes of tomorrow.

← For the Record Jane Bunnett and Maqueque →