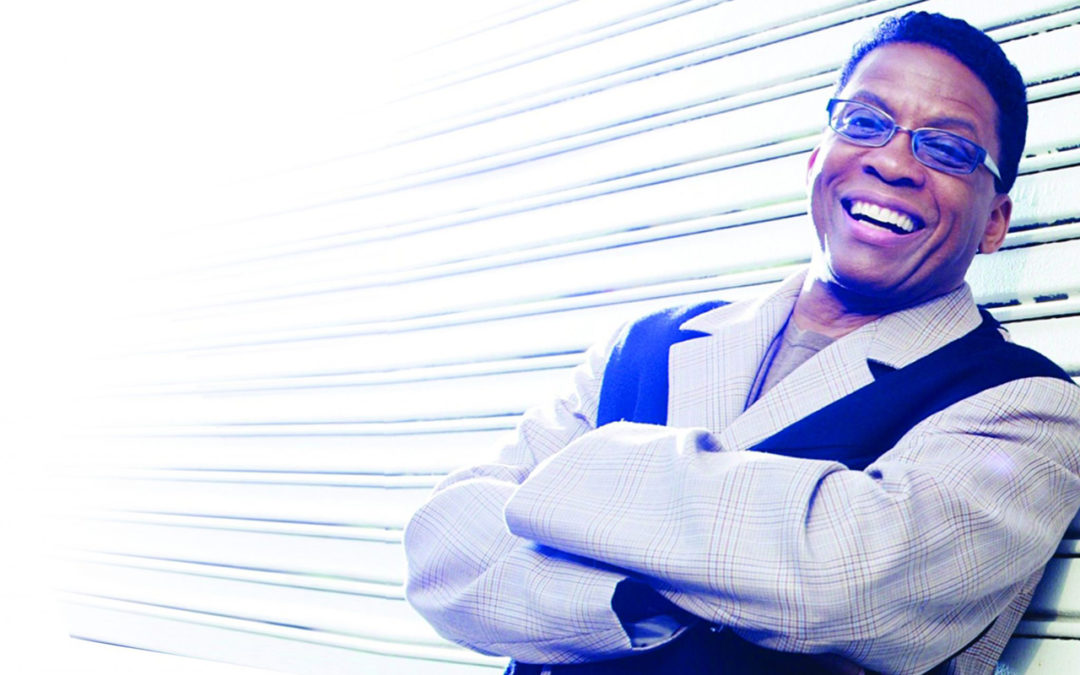 Young artists (14-21) who are interested in taking part in next year’s More Music at The Moore on March 13, 2020, can sign-up for auditions in September. This opportunity is open to musicians of any style. Artists will have the opportunity to perform their own works as well as support their peer musicians. Led by a music director, the production is framed not as a competition, but rather a creative collaboration celebrating the music talent in our community. For more details visit stgpresents.org.

In the August 2019 edition of the Earshot Jazz magazine, we wrongly identified Andy Majors as the photographer for the cover photo of Roxy Coss. The correct photograph credit goes to Desmond White. We apologize for this error.

Last month The United States Senate voted to confirm Mary Anne Carter as the 12th chairman of the National Endowment for the Arts (NEA). Carter had been serving as acting chairman since June, 2018. We congratulate Carter on her new position.

Jazz students looking to improve their improvisation skills can sign up for JazzED’s Fall Jazz Clubs. The course runs for 10 weeks and includes lessons on soloing, recognizing chord progressions by ear, and much more. All classes take place on Saturdays from early October through mid-December. Separate clubs for different grades allow for variances in experience. For details about the classes and information about registering, visit seattlejazzed.org.

Applications are now open for students wishing to enter the Herbie Hancock Institute of Jazz Performance at the UCLA Herb Alpert School of Music. The institute provides a space for masters of jazz to pass on their expertise to the next generation. All successful candidates will receive free tuition and stipends for the duration of the two-year program. The application is open through December 6. For application and details about the program see hancockinstitute.org.

Standouts this past August at the Jazz Aspen Snowmass Academy in Aspen, Colorado, included two talented young musicians from the Seattle area—trombonist Jered Byford and bassist Stanley Ruvinov. The summer program marked an expansion of the beautifully situated jazz camp from one to two weeks and the first year of collaboration between the University of Miami’s Frost School of Music and the Academy. Byford, who will turn 21 as he enters his third year at Frost this September, attended Mount Si High School, where he participated as an Essentially Ellington finalist four years in a row, and studied locally with Bill Anthony. Ruvinov, 22, went to Interlake High School, in Bellevue, and graduated in June from Michigan State University, in East Lansing. Ruvinov studied bass with Jon Hamar (who now works with the Jeff Hamilton Trio) and plans to move back to Seattle in the fall. Catch him while you can. His next move, he says, will be New York. “I’m around such a high caliber of peers here,” said Ruvinov, in an interview in Aspen, between rehearsals, master classes and workshops. “I have so much respect for who’s here.” Courtesy Paul de Barros.

On Saturday, September 21 the Eastside Jazz Club present their annual Jazz Extravaganza concert, featuring Ron Jones and The Jazz Forest Band at Resonance Theatre. This 12-piece ensemble led by veteran Hollywood arranger and composer, Ron Jones, includes a roster of Seattle’s finest musicians—Jeff Kashiwa, Jared Hall, Susan Pascal, Bill Anschell, Matt Jorgensen, and Nate Omdal, along with LA-based musicians. Formed in 2017, the Jazz Forest Band plays arrangements rooted in tradition and new compositions. The evening promises extra sensory experiences with live music played in sync with projected films. The Eastside Jazz Club, established 15 years ago, has been presenting jazz at Resonance Theatre for the past three years. For this event they welcome all ages and note that snack food, beer, wine, and table seating are available. For details and tickets visit resonance.events.

← Letter from the Director For The Record →