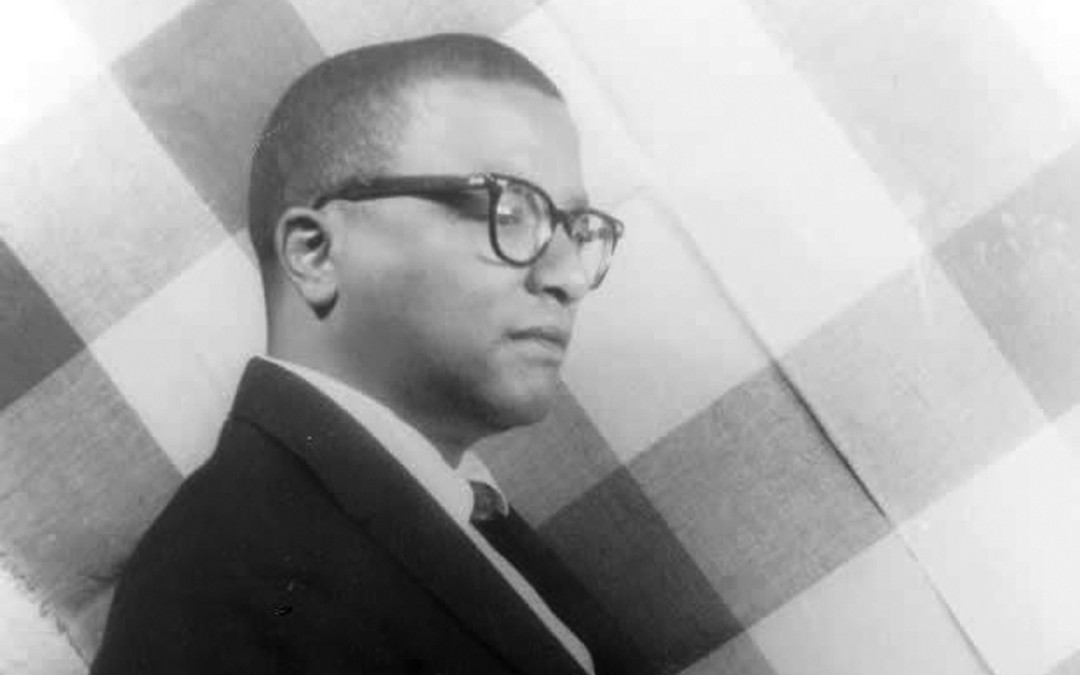 “If it’s a big success, I have the tremendous responsibility of having to bow,” Duke Ellington wisecracked about music he had at his disposal thanks to his prodigious songwriter and arranger of 30 years, Billy Strayhorn.

David Hajdu recorded the comment in his 1997 biography of Ellington’s until-then-underrecognized co-composer, Lush Life: A Biography of Billy Strayhorn. “What exactly did Billy Strayhorn do?” is the question Hajdu set himself, and answered in a book that reviewers deemed “one of the finest of jazz biographies,” one whose “sensitivity and clarity” made it read with “the complexity, dimension, and excitement of a fine novel.”

Hajdu found that Strayhorn (1915-67) had certainly been more important to Ellington than the world knew: as his right-hand man, composer, arranger, and sometime on-stage and studio pianist, he had prolifically created works in many genres or that incorporated many styles into highly polished gems in the Ellington songbook. Thanks to a childhood and youth of broad-ranging musical study and exploration, Strayhorn was highly accomplished in jazz song, film scores, musicals, and concert works.  Among renowned Strayhorn tunes are “Isfahan,” “A Flower Is A Lovesome Thing,” and the epochal “Take the ‘A’ Train,” a fixture of Ellington performances. Strayhorn penned so many timeless classics that he rightly stands among the recognized greats of American composition. Easier to see, now, thanks to Hajdu’s excavation of the Ellington-Strayhorn collaboration, which ran from 1939 to Strayhorn’s death, is that while Ellington commanded the stage and the publicity, his light would have shown far less brightly without Strayhorn’s composing talent, peerless in jazz.

In 1938 Strayhorn met Ellington in Pittsburgh after requesting a meeting. Ellington often acknowledged Strayhorn on stage but, as Will Friedwald noted in a glowing 1996 New York Times review of Lush Life, while Ellington’s music-publishing company ostensibly employed Strayhorn, the composer “never signed a contract or received a regular salary. Instead, his rent, food, clothes, travel, and increasingly exorbitant bar bills were simply taken care of by Ellington.”

The two stars complemented each other, even if one publicly obscured the other. Aaron Bell, who played bass in the Ellington band, told Hajdu that “there’s so much more sensitivity and complexity in Strayhorn’s compositions than Ellington’s. We could always tell Ellington’s.”

The singer Lena Horne, who considered Strayhorn her “soul mate,” said that Ellington was “very loving and very protective, but controlling” of Strayhorn. When, for example, it looked like other bandleaders might draw away Strayhorn’s attention, Ellington finagled to ensure that would not happen.

By all accounts, Strayhorn was not the kind of person who would have sung his own praises. A dandyish bon vivant who favored silk and cashmere for its feel against his skin and who collected designer socks and ties, he was, Hajdu wrote, “bred to regard good manners as elevating,” so much so that he once “purchased an etiquette guide that he read as intently as one might a novel.”

Among measures of Strayhorn’s character was that he was a confidant of Martin Luther King, Jr. There’s always a danger of overcorrection, when one collaborator of twinned stars has been too little acknowledged. Tirelessly generous and open, Strayhorn both tolerated and clung to his rather inequitable arrangement with Ellington. He also lived out one of his other great songs, “Lush Life”: its lyrics sounded the tenor of Strayhorn’s life but also tolled his decline. An unusually openly homosexual jazzman, Strayhorn smoked and drank to excess. When he succumbed to esophageal cancer at the age of 51, his true greatness was yet to become fully apparent beyond the circles of Ellington and many other jazz greats and journeymen who held him in the highest regard.

Celebrate the life and music of Strayhorn at these festival events: