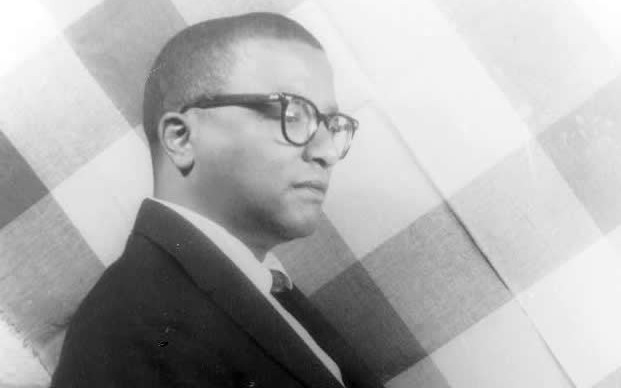 Northwest Film Forum and the Earshot Jazz Festival team up to present this annual film program that shed light on the vibrant history of this great American art form, and the lives of some of its greatest composers and performers. Sponsored by KPLU 88.5. More information at nwfilmforum.org.

Produced by Metallica’s Robert Trujillo, Jaco includes some incredible insights from an array of artists including Flea, Joni Mitchell, Sting, Wayne Shorter, Herbie Hancock, Geddy Lee, Bootsy Collins, Carlos Santana, and others as well as Jaco’s family, and friends. It unveils the story of his music, his life, his demise, and ultimately the fragility of great artistic genius.

Driven only by his own desire to create the music he wanted to hear, Jaco transformed himself from a poor and unknown, scrappy Florida boy, into an international sensation – all without any formal musical training.

From the 1940s to the 1960s, Billy Strayhorn was one of the forces behind the sound of the renowned Duke Ellington Orchestra. Billy Strayhorn: Lush Life tells the story of this pioneering African American composer, arranger and pianist. Strayhorn helped produce a body of work that has no rival in originality and range – from unforgettable tunes and jazz melodies to orchestral suites and soundtracks. He was the sole composer of many classic compositions, including the Ellington theme song, “Take The ‘A’ Train,” and the widely recorded “Lush Life.” Yet at the time of his death in 1967 at age 51 from esophageal cancer, most people were unfamiliar with his musical accomplishments and genius.

Today, historians and scholars agree that Billy Strayhorn remains one of the most under-recognized American composers in history. Born in 1915, Strayhorn chose to live openly as a gay black man. It was perhaps this decision – and his lifelong devotion to Ellington – which contributed to his near anonymity as a major American composer. Ironically, Strayhorn is the composer of many of the world’s most defining and recognizable jazz standards. While Ellington is arguably the most influential and celebrated jazz composer of the 20th century, Strayhorn is unrecognized. Billy Strayhorn: Lush Life poses answers to the question of who was Billy Strayhorn, and why is he still relatively unknown?