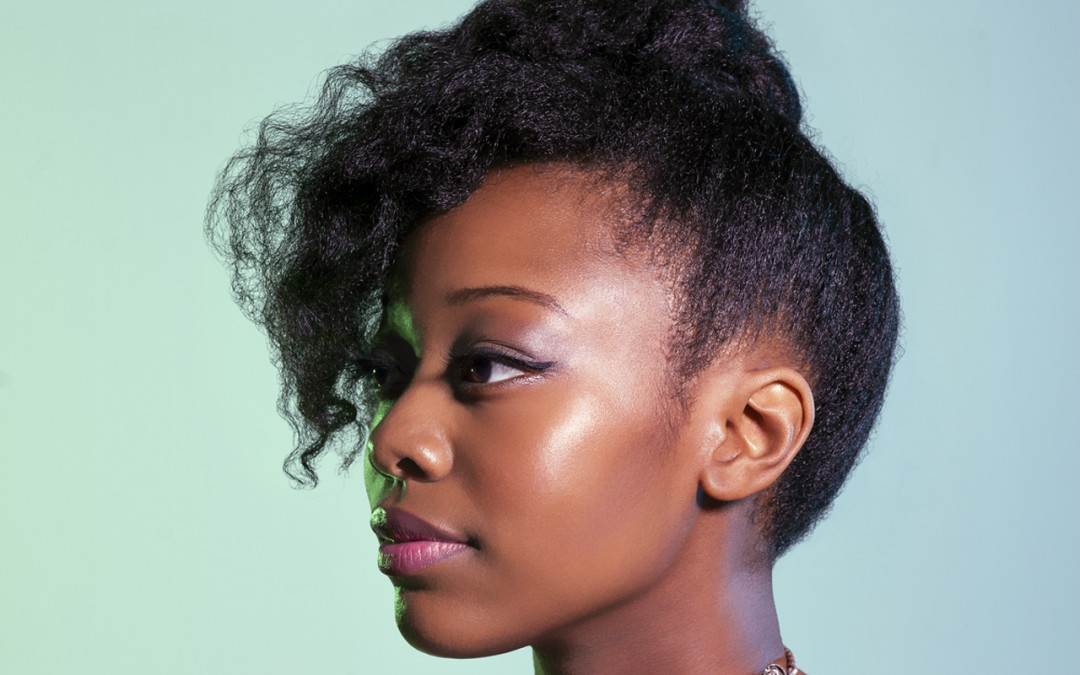 The Portland metro area is set to host 100 jazz events in over a dozen venues for the 13th annual PDX Jazz Festival this February. Running Thursday, February 18, through Sunday, February 28, the festival commemorates the 90th birthday of John Coltrane and his musical influence.

Executive Artistic Director Don Lucoff explains that this will be the first themed PDX Jazz Festival since 2011.

“I can’t think of a more fitting figure than John Coltrane, who transcends jazz music and serves as a guiding influence for so many human beings in their daily lives,” he says. “Through the ensuing generations, Coltrane has served as a cultural touchstone, and it’s an honor to have his son, Ravi Coltrane, represent his cherished legacy.”

On Friday, February 26, John Coltrane’s eighth studio album Africa Brass will come into focus in a concert under the direction of Portland Jazz Master Charles Gray, with featured solos by Ravi Coltrane. Gray has selected an ensemble of Portland’s finest musicians and unusual instrumentation to share the stage with Coltrane and pianist Orrin Evans. The rare material of this event will be presented for only the second time in U.S. history, according to Lucoff.

Many of the region’s renowned musicians are scheduled for tribute shows throughout the festival. Portland guitarist Dan Balmer will pay homage to Coltrane’s collaborations with guitarists Kenny Burrell and Wes Montgomery in programs West Coast Blues, under the leadership of Portland drummer Mel Brown, and Freight Trane. Portland drummer Alan Jones will explore Coltrane’s association with Elvin Jones around a project titled Puttin’ It Together, featuring Sonny Fortune and Azar Lawrence.

The closing night of the celebration, three contemporary saxophonists join together in The Saxophone Summit Supreme to play final odes to Coltrane, channeling the spirit of the early 2000s group Saxophone Summit. The collective includes Jimmy Greene, Devin Phillips, and JD Allen, with backing piano by Orrin Evans.

This year’s festival will also boast its second annual Jazz Forward youth competitions as part of its scholarship program. Two additional events have been added this year for college undergraduate instrumentalists and vocalists, with winners of any of the seven total categories receiving cash prizes and main stage exposure.

PDX Jazz, a non-profit cultural arts organization, co-presents the 11-day festival with local audio systems company Biamp. Co-founded in 2004 with Travel Portland, the annual event aims to establish a cultural tourism initiative in the metro Portland area, and celebrate Black History Month through outreach in regional middle schools. As an extension of its festival outreach and to celebrate International Jazz Day, PDX Jazz will host a free public program on April 30.