Catching Up With, February 2019 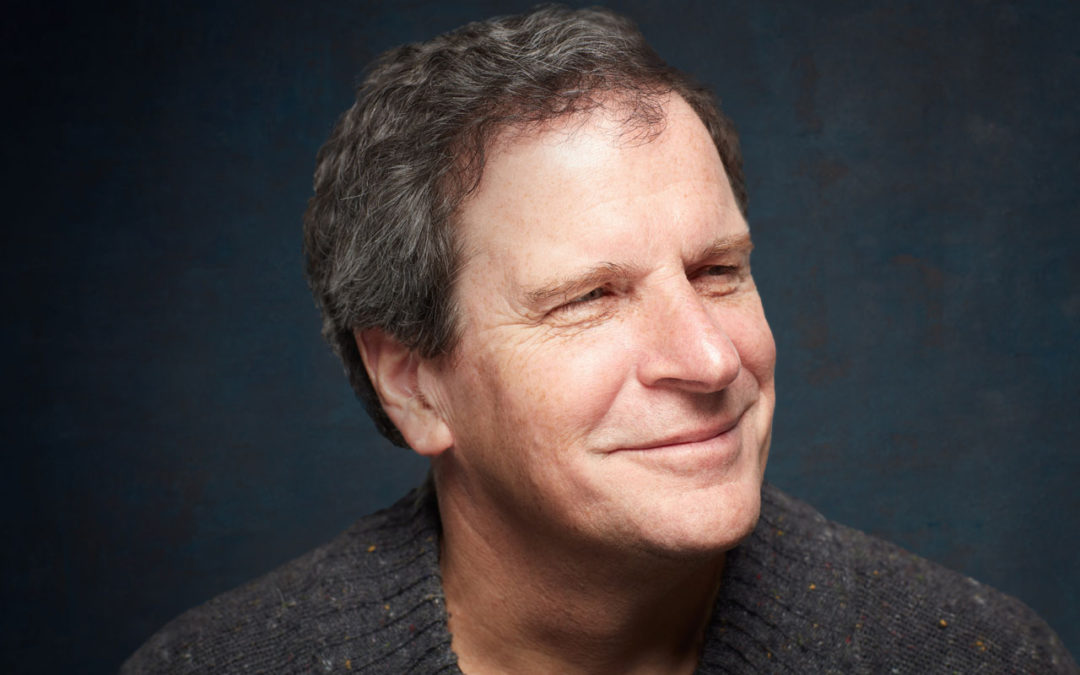 Randy Halberstadt’s path through music has zigged and zagged. In his 2001 book Metaphors for the Musician: Perspectives from a Jazz Pianist, Halberstadt wrote, “As I review the past thirty years, it occurs to me that my musical development has taken a crooked road, not at all how I would have drawn it up.” He started on trombone in Odessa, Texas, came to the University of Washington in 1971 to be an Oceanographer, switched to a degree path in Music, and traded trombone for piano after graduating.

One of Halberstadt’s classmates in his second year Music Theory class had been bassist, pianist, and drummer Gary Peacock, another musician on a circuitous path. Peacock had already performed with jazz legends Bill Evans, Miles Davis, and Albert Ayler, then decamped from music to recover from a perforated ulcer in Japan, eventually returning to the United States to study Biology in Seattle. Peacock landed a teaching gig at Cornish College of the Arts and when pianist Keith Jarrett recruited him away from Seattle to tour, Peacock handed the teaching reins to Halberstadt. Halberstadt began teaching music theory classes and private piano lessons before ever gigging himself.

In the 18 years since Halberstadt’s book was published, the twists and turns kept coming. He took care of his aging parents, losing his father in 2012 and his 95-year-old mother just last year. “There are many parallels between taking care of a 4-year-old and a 94-year-old,” Halberstadt told me over the phone, his deep baritone comfortably imparting observations like a teacher. When Halberstadt speaks, listen up. Life lessons will be offered with generosity, gentleness, and geniality. Another twist came when his wife Chris retired, with Halberstadt quickly following suit. Now he is making plans to bounce around the globe.

“We went to Scotland,” Halberstadt said. “Next week we are starting a trip to Singapore, Hong Kong, and Angkor Wat, Cambodia.” More zigs and zags. “We will do April in Paris, Normandy, Prague. Hawaii in August. I want to go to the Galapagos Islands and Costa Rica.”

So what’s Halberstadt’s latest twist in life? He is building a web-based directory of musicians. The project began as a reflection of gratitude on the wealth of local talent. Then, a self-imposed challenge of coming up with names of 100 nearby pianists produced a much larger list. This is classic Halberstadt – “target bombing” is how he labeled it in his book. Pick a bite-size chunk of something new, something that tickles his curiosity, something that stops his sense of time until he works it through. He knows there will be payoff for the effort. That payoff might not be what he thought it would be, but a door will open. A door he had not seen before. A direction connected but unexpected.

Halberstadt posted the list on Facebook and the social media cloud rained down suggestions. The list grew, evolving into a list of keyboardists and guitarists. Halberstadt could see that his list might be useful for musicians – hiring for gigs, finding subs, creating connections. But maintenance of data would be a challenge. “There was no way in hell I wanted to maintain all that information,” Halberstadt told me.

Claire Biringer, Music Department Coordinator at Cornish, suggested using Google Forms to create a free signup so anyone on the web could add themselves. With just a few hours of work, Halberstadt added lists for vocalists, bassists, drummers, wind players, string players, composer/arrangers, and music educators. Halberstadt started inviting musicians to sign up and spread the word. It worked. As of this writing, over 1,200 musicians from six continents are included. Anyone can view and sign up to the lists at randyhalberstadt.com/directories.

“Each of us has a list,” Halberstadt wrote to me, “either in a drawer somewhere or on the computer, of the contact info for the musicians we play with regularly, as well as a larger one which includes our local community of musicians – usually with some out-of-date phone numbers or email addresses. I envision this set of directories to basically be a compilation of everyone’s lists, but on a global level and all up-to-date.” Improvements are planned for the coming months, combining the lists into a single searchable database.

Halberstadt continues along his personal path, honing and practicing craft as a performing artist and teacher. In February he appears with the Seattle Repertory Jazz Orchestra at various locations to celebrate Count Basie’s collaboration with jazz vocalists in the concert billed as “I Got a Right to Sing the Blues.” Halberstadt will lead intimate ensembles at Tula’s on March 31 and May 19. This summer, students and audiences at Jazz Port Townsend and the Drayton Harbor Music Festival can listen and learn from the fortuitous turns in Halberstadt’s rich musical life.