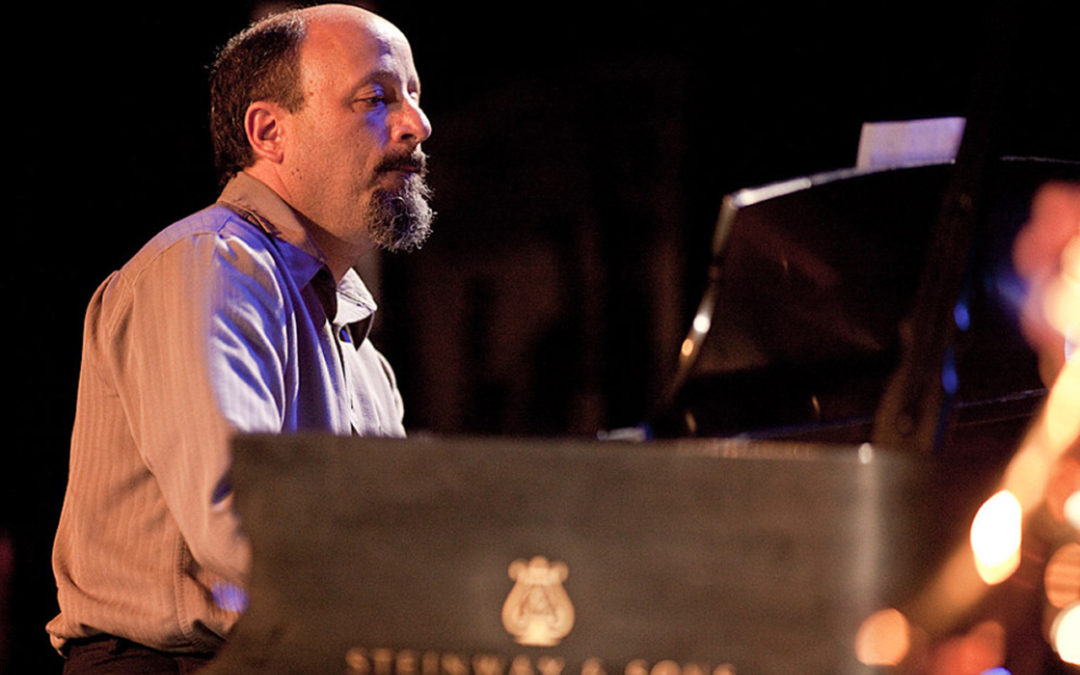 “In the second of two Seattle showcases, three distinct groups display the art of the trio and the soul of jazz. Bill Anschell has produced a legacy of recordings and live performances that have firmly established his star as a pianist and composer. His Standards Trio released their latest album, Shifting Standards, last year on the Origin label. Anschell favors spontaneity, eschewing a set-list, instead relying on his band’s expertise to deliver unique interpretations. Standards’ bassist Jeff Johnson has contributed mightily to the trio tradition as a member of Hal Galper’s groundbreaking rubato style trio and The Jessica Williams Trio. Drummer Byron Vannoy has no fear in leading the trio down a divergent path from which it first wandered.

Vocalist LaVon Hardison is a singer with a penchant for transforming pop classics into vehicles for her soulful approach to modern jazz. Her performances exude a positive glow and infectious   excitement, which draw from her background in the theatrical arts, and opera. In 2016, Hardison won the Seattle-Kobe Sister City Jazz Vocalist audition at Jazz Alley, leading to performances in Kobe, Osaka, and Tokyo, Japan. In 2017, she was named Earshot Jazz Vocalist of the Year. In 2018, she released her latest al- bum, There Will Be Trouble, which includes Hardison’s renditions of songs by The Clash, Katy, Perry, Simon and Garfunkel, and more.

Drummer Tarik Abouzied and B-3 organist Joe  Doria have serious history together, notably in Doria’s soul jazz trio, McTuff. Drawing from their collective experiences in jazz, soul, and funk, the pair have developed an intuitive sense no matter what the musical pretense.

Guitarist Cole Schuster is one third of The 200 Trio and performs with saxophonist Alex Dugdale’s group, Fade. He has proven himself over the last few years to be a first-call player around Seattle and the Northwest. His stellar performance at the 2017 Ballard Jazz Festival Guitar Summit put his trio alongside bands led by the likes of Brad Shepik and Dan Balmer. No matter where this trio ventures for this performance, the journey will be soulful and burning on the edge.