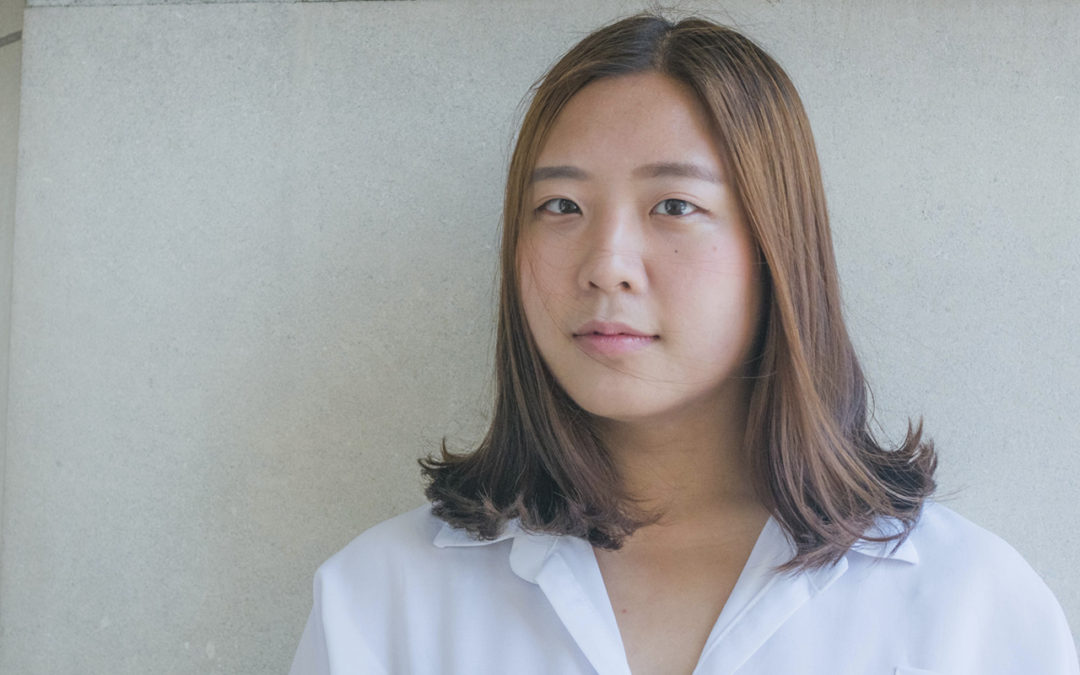 Friends of 88.5, the group behind the successful Save KPLU campaign, which raised over $7 million to purchase the station, recently held a renaming contest, asking supporters to submit new call letters. Choosing from about 2,000 submissions, a panel of 88.5 listeners and staff, Friends of 88.5 board members, and even a local marketing firm, selected KNKX, which stands for “Connects.”

Joey Cohn, 88.5’s general manager, said that the call letters reflect the connection between the station and community. “We want to grow that connection and ingrain ourselves even more into the community,” he said.

The new call letters go into effect once Friends of 88.5 assumes ownership of the station, tentatively scheduled for August 30.

Cornish College of the Arts recently announced clarinetist and composer James Falzone as the Chair of Music, effective September 1.

Selected by the college’s faculty and administration following an international search, Falzone is an award-winning composer whose work has been commissioned by chamber ensembles, dance companies, choirs, and symphony orchestras around the world. He has performed throughout North America and Europe as a soloist and with his own ensembles, has released critically acclaimed recordings, and is a respected educator, lecturer, and researcher.

Seattle saxophonist/composer Steve Griggs’ award-winning series Panama Hotel Jazz has come to an end. Saturday, August 13, was the final performance of the series, under the Japanese Confinement Sites Grant from the National Parks service. Each month, Griggs, along with Jay Thomas, Milo Petersen, Susan Pascal, and Phil Sparks, performed music and stories inspired by the Seattle Japanese American experience during WWII.

88.5 KNKX (formerly KPLU) hosts Saturday Jazz Matinee, Jazz Sunday Side Up, Ken Wiley’s the Art of Jazz, and Jazz Northwest, in addition to its weekday NPR and late-night and prime-time jazz programs.

91.3 KBCS, late Sundays and prime-time Mondays, features Floatation Device with John Seman and Jonathan Lawson; Straight, No Chaser with David Utevsky; Giant Steps with John Pai. The Caravan with John Gilbreath is back on Mondays at 7pm. A rotation of programmers Gordon Todd, John Midgley, and Megan Sullivan host “The Sound of Modern Jazz,” Tuesday mornings at 1am. More about jazz on KBCS at kbcs.fm.