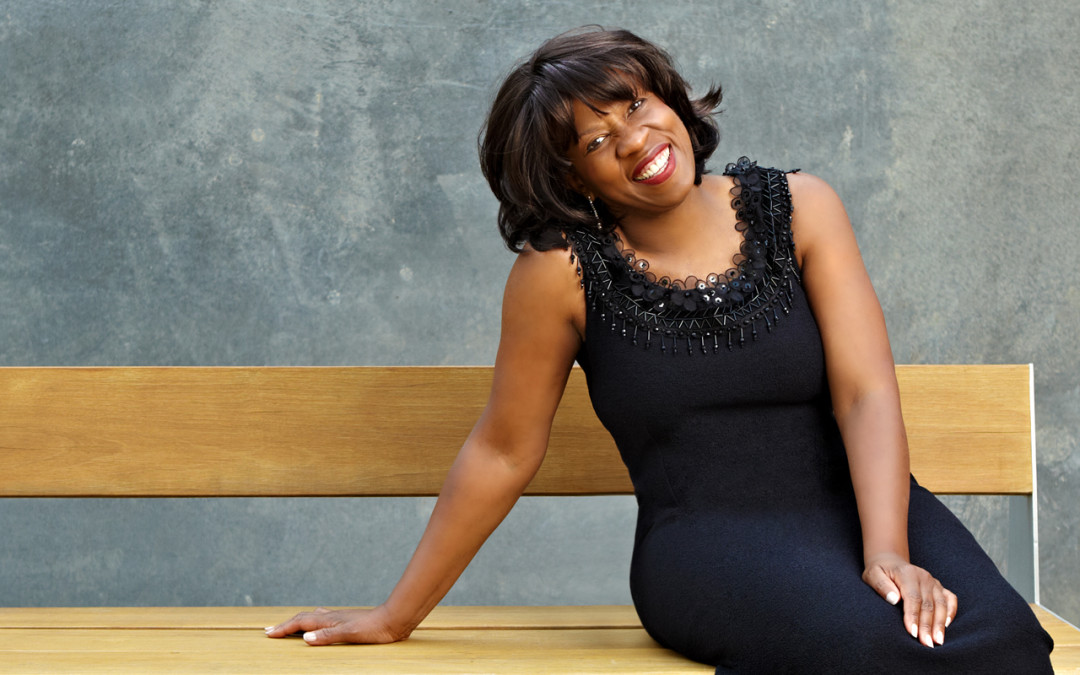 Summer may be winding down in Washington, but this month’s jazz festival in Bellingham is the perfect way to end the season. Previously known as Bellwether and hosted by Bellingham non-profit, The Jazz Project, The Bellhaven Jazz Festival is back for its fifth year on Saturday, September 12, from 1–7pm.

While the festival is no longer on Bellingham’s beautiful waterfront, the new venue at the Fairhaven Village Green should still bring the same fantastic vibes. Jud Sherwood, founder of The Jazz Project and performer at Bellhaven, explains, “Capacity for the Village Green is 750, so the venue will fill up quickly. Bellingham has a vast number of outdoor performance spaces, and the city has been helpful in relocating the event to a city park that has a built-in stage as well as outdoor seating capabilities.”

Bellhaven’s artist lineup includes musicians from all over the country. The afternoon will begin on a smooth and gentle level with Gail Pettis Quartet taking the stage at 1pm. With a vocal style somewhere between Sarah Vaughn and Shirley Horn, Pettis has been delighting audiences in the Pacific Northwest for years. She recently wrapped two tours throughout Russia and has performed at various Washington festivals this summer. Her debut album, May I Come In? received a 2007 Earshot Golden Ear Award nomination and features a wonderful interpretation of jazz standards.

Dmitri Matheny with The Jud Sherwood Trio follows Pettis at 2:30pm. Matheny is one of the modern jazz world’s most acclaimed horn players.  After attending Berklee College of Music, Matheny took lessons with bebop virtuoso, Art Farmer. Under Farmer’s direction, Matheny quickly became a master of the flugelhorn, and has since toured the world and released 10 albums, including his stellar 2014 release, Sagebrush Rebellion.

Seattle residents may also recognize in the trio Bill Anschell on keys. Perhaps most widely known as pianist and arranger for jazz vocalist Nnenna Freelon, Anschell has received the Earshot Golden Ear Award for Northwest Jazz Instrumentalist of the Year on three different occasions.

The festival will shift to some blues and Latin jazz for the final two acts. Blues Union takes the stage at 4pm. Led by John Carswell on B-3 organ and vocals, Blues Union will be covering a variety of blues and soul classics. Carswell may be approaching 80 years old, but don’t let his age fool you – his voice still sounds as crisp as ever, and he’ll be sure to bring the necessary soul to get you moving.

“Our latest record has an eclectic mix of covers that we do on gigs,” says Blues Union drummer Sherwood. “Everything from Ray Charles to Mose Allison to Ramsey Lewis. Part soul, part jazz, but always pocket and always groovy.”

Samba Soul 7 will likely end the afternoon with the most danceable set. With sounds borrowing from South America, Africa, and American jazz, the band will step into more improvisational territory. Saxophonist Alex Dugdale even dabbles in tap dancing.

Bellhaven will also have a 21+ beer garden on the patio behind Village Books. Local brews from Noble Wines and Boundary Bay Brewery will be served all afternoon.

Bellhaven Jazz Festival is free and open to the public. Proceeds will benefit the Jazz Project and ensure that the festival stays free for many years to come.