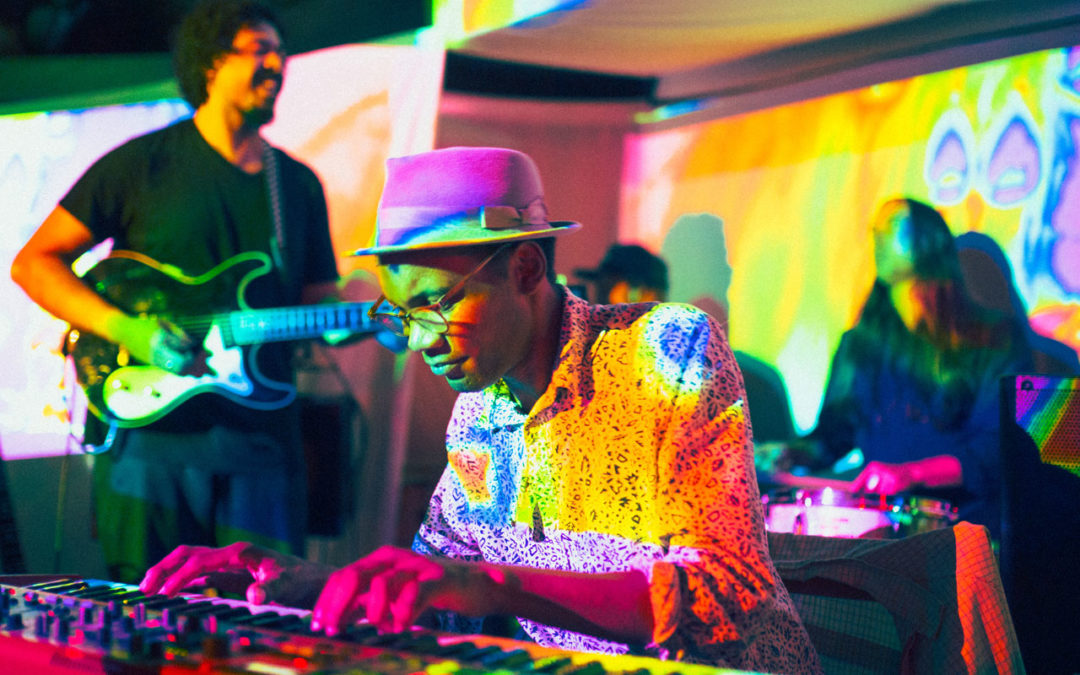 Presented by Earshot Jazz at the Timbre Room.

Earshot Jazz and the Timbre Room present an ambitioius new series rooted in one of the foundations of the tradition of jazz: collaboration.

Over the course of three Sunday nights in October, Earshot Jazz showcases a few great Pacific Northwest DJs who are excelling as exciting newcomers to jazz. The jazz genre itself is expanding its horizons and listener base through the reach of modern music distribution.

Earshot Jazz engages the musical perspectives of these local, studied giants, each offering their own uniqe spin. Between an early and late vinyl set, up-and-coming local bands offer tremendously varying sounds inspired by jazz. From moments of world jazz, soul, African blues, and hip-hop, to garage-leaning experimental tones and dissonant improvisation, these multifocus events honor current interpretations and impurities along the spectrum.

Timbre Room–the upstairs of Kremwerk, a large dance bunker-boasts a warm sound quality. The room was designed with sound in mind. The relatively new nightclub is a wooden haven and hidden gem centered in the Denny Triangle in downtown Seattle, with room edge seating, a cozy dance floor, full bar, and tiki patio.

← On the Radio Earshot at Vashon →