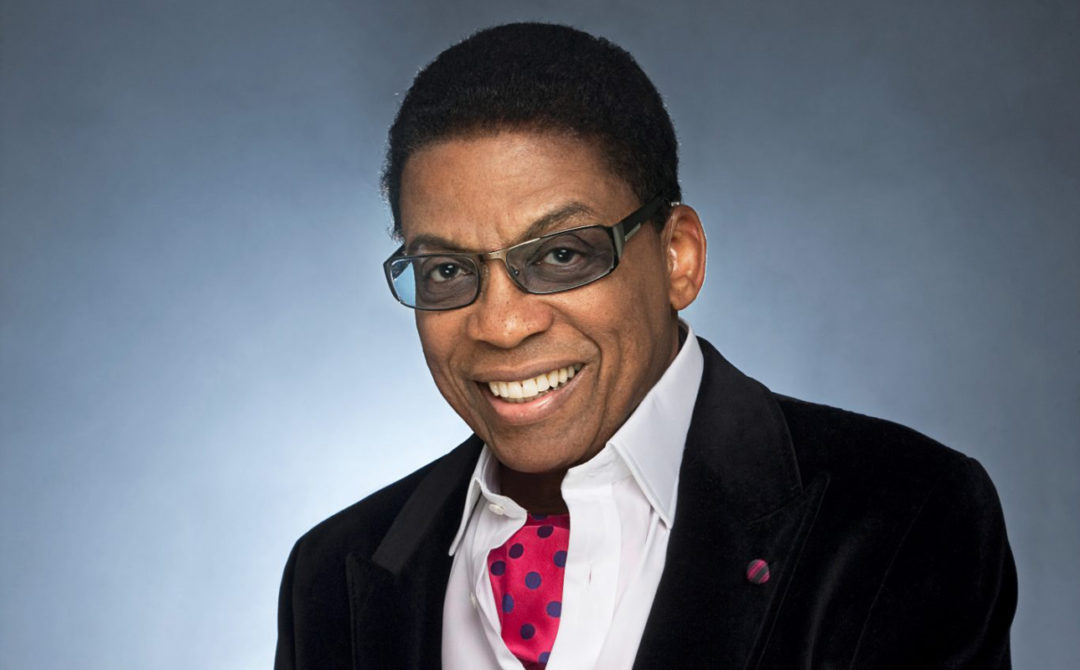 Can one think of a better time than a summer day in the city spent listening to jazz? Maybe if it were 11 days with more than 1,800 musicians stretched over 35 venues and 150 free shows. Enter The 34th TD Vancouver International Jazz Festival, running June 21–July 1.

Organized by the nonprofit Coastal Jazz and Blues, it’s a jam-packed smorgasbord of jazz and more all within a day’s drive of Seattle. The festival guide will fill you with equal doses of giddiness and dizziness, as the long list of diverse acts offer something for everyone.

Given the festival’s large scope, there are micro- festivals folded into the layers, such as the Paris New York Heritage Festival, a survey of blues, hiphop, jazz, and funk that showcases the cultural blood of these two cities famed for music. Brian Jackson Plays

Songs from the Gil Scott-Heron/Brian Jackson Songbook on June 28 at Performance Works. Ilhan Ersahin’s Istanbul Sessions perform on June 29 at both the David Lam Park Mainstage and at The Imperial. The Cameroon born, Paris-based Blick Blassy, who, according to the festival, “weaves together African traditions, Latin forms like bossa nova, and American blues with a haunting, delicate, and devastating voice,” plays a free show on June 29 at David Lam Park Main Stage.

There are components beyond the various musical acts, including an Indigenous artist in residence. This year’s resident, Russell Wallace, is a composer, producer and traditional singer from the Lil’wat Nation in British Columbia. Wallace’s Tillicum Shantie Project will perform June 21, National Indigenous Peoples Day, at noon on the Granville Island Stage.

Downtown Jazz is the heart of the festival, featuring three stages dedicated to free music. Acts include Montreal chanteuse Dominique Fils-Aimé who writes her songs in the style and passion of Billie Holliday and Nina Simone, and Vancouver Latin Jazz quintet San Pedro Cinco, mixing calypso, cumbia, and other styles. There is also free jazz around town at Performance Works, Public Market Stage, The Ironworks, and Tom Lee Music Hall.

Folk-jazz multi-instrumentalist Beverly Glenn-Copeland took a 20-year break from performing, only to return last year to a captive audience after a reissue of his 1970 self-titled album. The festival suggests this show is not one to miss as a “rare live performance by one of music’s purest individualists and his five-piece band.” GlennCopeland will perform on June 25 at Performance Works.

The Marquee Series brings legends of hip-hop, jazz, and funk to the stage of the Queen Elizabeth Theatre. Iconic New York City hip-hop group WuTang Clan play June 23. Long hailed as one of the greatest hip-hop groups, their long and sprawling history has launched careers and defined, refined, and influenced the genre as a whole. Members, including Method Man, RZA, and Raekwon, have become successful solo artists.

The Roots, who made an impressive career with their multi-instrumental live-band hip-hop with a mix of jazz and funk, play on June 28. In 2003 Rolling Stone Magazine put The Roots on the list of “Twenty Greatest Live Acts in the World,” but as the house band for The Tonight Show Starring Jimmy Fallon, they tour less extensively.

Herbie Hancock, Grammy Award winning pianist who played with the Miles Davis Quintet and got his start with Donald Byrd, is an originator of the post-bop jazz genre, bringing a unique dynamism to his music in experimenting with electro and funk styles. Jazz today would not be what it is without Hancock’s influence. He takes the stage on June 29.

As well as musical offerings the festival includes numerous educational and outreach events including a seven day youth music residency, a showcase of Vancouver’s best high school bands, free public workshops with acclaimed musicians, and a colloquium on improvisation.

For information about events and tickets, visit coastaljazz.ca.