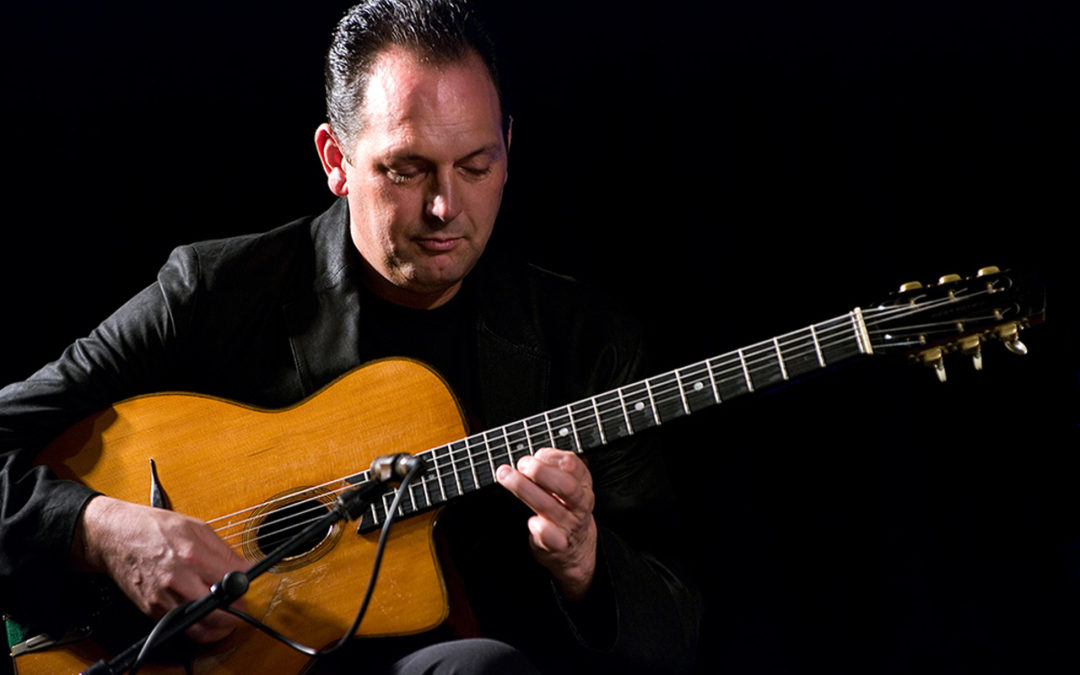 Following the success of previous years, WICA has expanded the workshops and presentations, not only to guitarists and violinists, but to the general public as well. All workshops are available to all patrons and performers, but of special interest to the festivalgoer will be the master class “The Master’s Basics of Gypsy Jazz Guitar” led by Stochelo Rosenberg, Mozes Rosenberg, and Christiaan van Hemert. This special workshop presentation is for players on the WICA Main Stage as well as seated audience observers. Entertaining and instructive, it will offer the festivalgoer a unique chance to interact with their favorite artists.

Single tickets range in price from $30 to $75 USD and are available online at www.wicaonline.org or by calling the WICA Box Office at (800) 638-7631. Festival passes are also available through the Box Office. For complete festival information, including artist lineup, workshops, artist biographies, music and videos, and ticketing information, visit DjangoFestNW.com.

–Ed., courtesy of Whidbey Island Center for the Arts