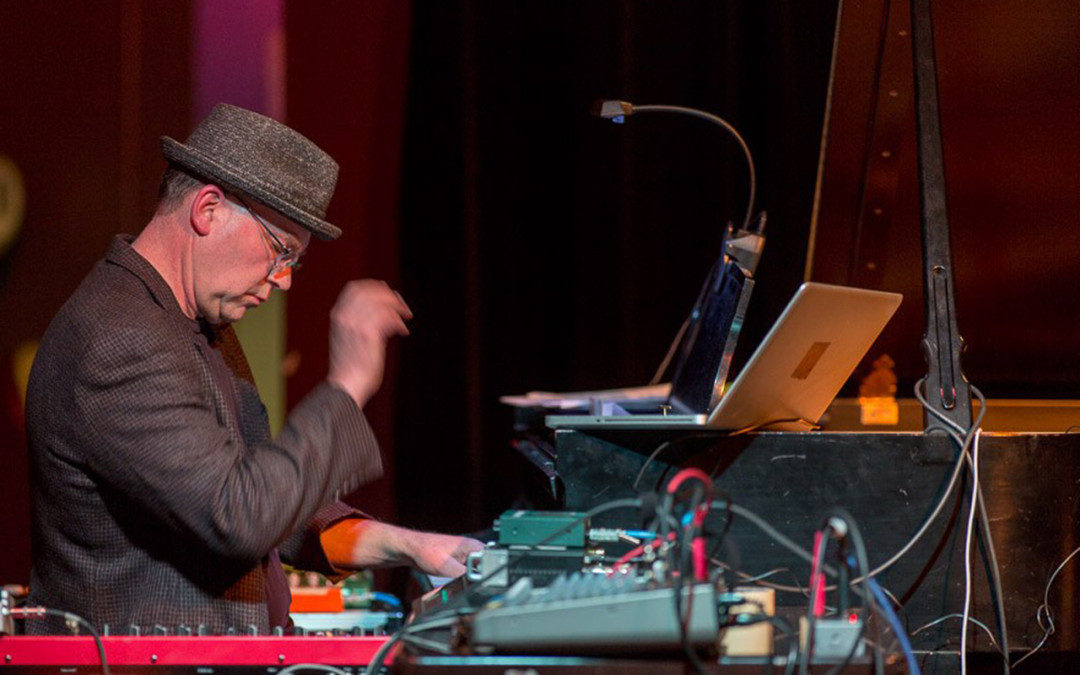 Since its opening in 2011, part of The Royal Room’s mission has been to provide quality instruments to its performers. At the top of that list is a Steinway B piano, something very unusual for a club of this size, and especially a club focused on local musicians.

That piano has been the focus of the venue’s ongoing series, Piano Starts Here, now in its third year. Hosted and curated by pianists Alex Guilbert, Tim Kennedy, and Wayne Horvitz, Piano Starts Here highlights the work of some of the most prolific and talented jazz composers and pianists to ever tackle the instrument. Every other month, on the third Wednesday, the Royal Room brings together a “who’s who” of local piano talent to perform compositions that showcase the featured artist’s work; past performances have highlighted the work of Sonny Clark, Thelonious Monk, Duke Ellington, Sun Ra, and Fats Waller.

Over ten percent of the Royal Room’s startup costs was the purchase of the piano, and, after five years, that piano needs some serious love. For two nights, twenty-two of Seattle’s finest pianists perform standards and originals in a benefit to raise funds for the piano.

“There are just too many great pianists in Seattle, it’s kind of phenomenal,” says Horvitz. “[This event] gives us a chance to highlight them.”

“People are just encouraged to come support piano, support the pianists, support The Royal Room,” says Horvitz, “and above all, we’ll get to do some major work on the piano.”

Tickets are $10 in advance, or $12 at the door/$8 students (door only with student ID). Visit theroyalroomseattle.com for tickets and more information.

– Ed., courtesy of The Royal Room