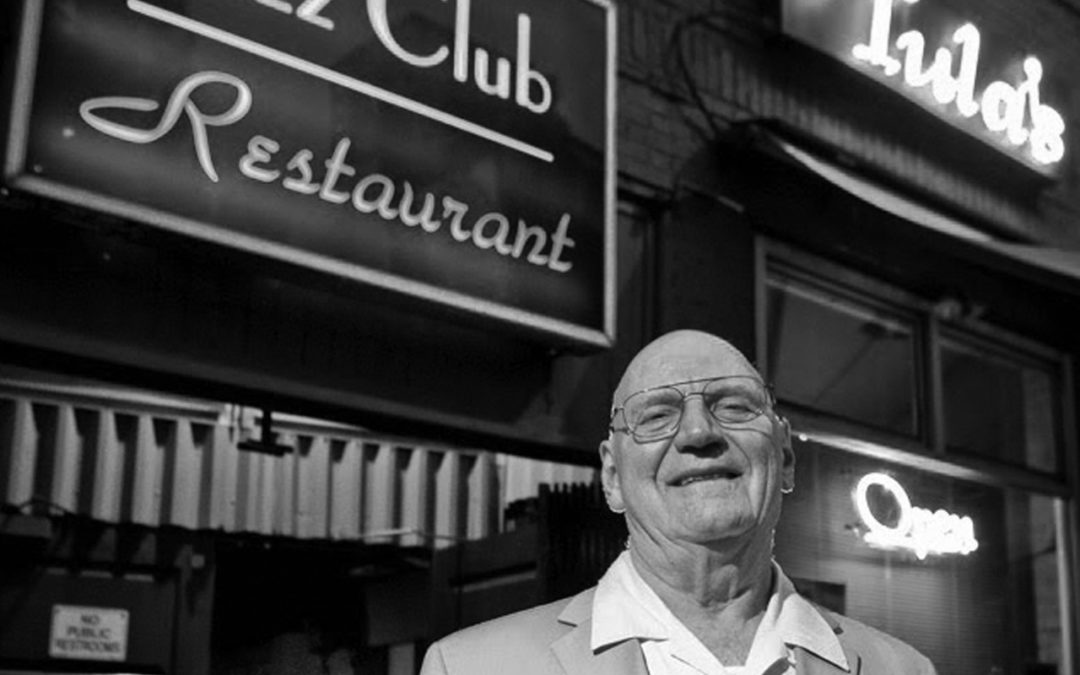 It’s no secret that brick-and-mortar Seattle is vanishing and a new, glass-and-steel city is rising up to take its place, but somehow, some way, jazz lovers believed their beloved Belltown jazz mecca, Tula’s, would survive the city-snatching. Though they had known since 2015 that a high rise would replace their modest home at 2214 Second Ave., Tula’s owner Mack Waldron and manager Jason Moore always sounded cautiously optimistic when they said they were looking to relocate.

No more. In August, Waldron announced that the 25-year-old club Wynton Marsalis once described as “a cool place” and that the local jazz community regards as its informal clubhouse, was closing for good.

“We looked up and down and all around.” said Waldron, a trombone player who opened Tula’s on New Year’s Eve, 1993, after retiring from a Navy career. “Anything that might work was just too expensive.” Waldron added that he was ready to retire, anyway. “At 77, I’m not buying any green bananas,” he joked with familiar Texas wit. “And I’m not in the mood for investing a half million dollars to get a room set up when I know that it won’t be able to sustain a rent of $10,000- plus a month.”

Moore, who has managed Tula’s the past eight years and was groomed as Waldron’s successor, said he might have taken on the club if it had a lease. But Tula’s has been operating monthto-month and a lease in the new building would be unaffordable. There are other challenges, as well.

“The piano is 30 years, old,” said Moore, who has taken a job as maître d’ at Fontana, nearby. “The lights are old. In the wintertime, the ceiling leaks. We don’t have a computer system. And it’s hard to find kitchen staff.” Indeed, with rents rising so dramatically all over the city, “It’s getting like San Francisco,” said Waldron, “where people you can afford to hire can’t afford to live in the city.”

For all that, Waldron has no regrets. “We’ve paid the rent and we’re not in debt,” he said. “It’s been a wonderful experience and I wouldn’t take anything for it. I’ve enjoyed every day. But now it’s that time in my life when I’ve given basically what I can give to Seattle jazz and it’s time to move on with what little life I have left.”

Amen to that. Thanks, Mack and Jason. If you want to get a last blast at this convivial, intimate watering hole, a farewell party is scheduled for Sunday, September 29, featuring the Bill Anschell Trio.