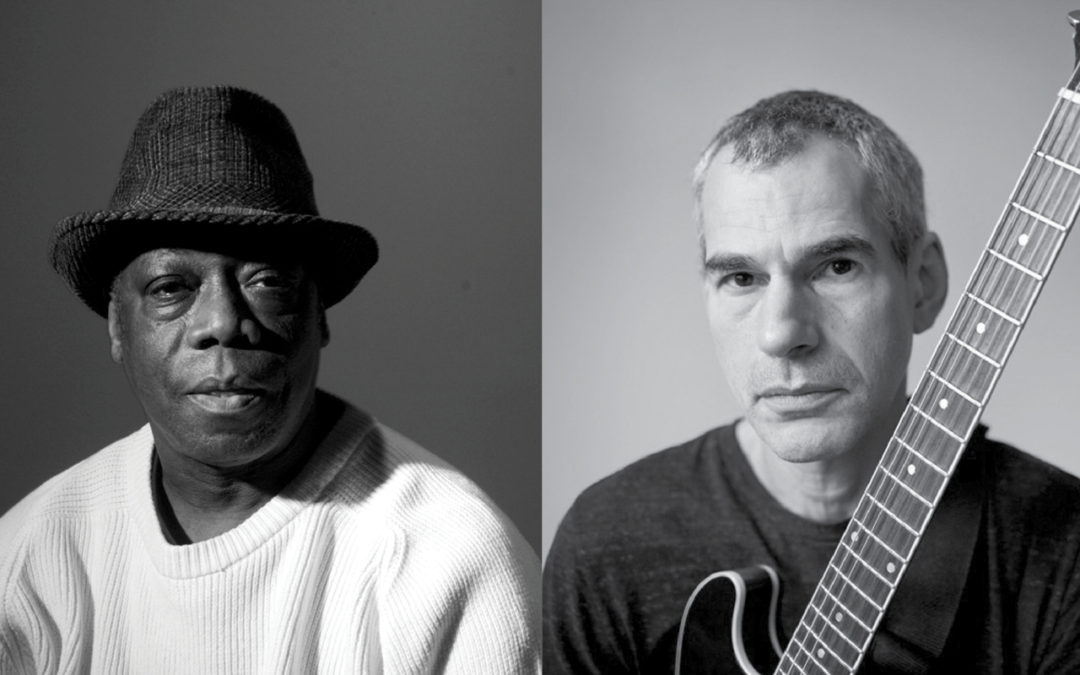 Born in Brooklyn to Haitian immigrants, the notable drummer Andrew Cyrille recalls being a small child and accompanying his mother to community meetings, where the great hand drummer Alphonse Cimber would often be playing. He studied with Philly Joe Jones in 1958 and then spent the first half of the 1960s at New York’s Juilliard and the Hartnett Music School. Concurrently, he performed with artists ranging from Mary Lou Williams, Coleman Hawkins, and Illinois Jacquet to Kenny Dorham, Freddie Hubbard, Walt Dickerson, Rahsaan Roland Kirk, and Nigerian drummer Babatunde Olatunji. In 1964 he formed an 11-year association with Cecil Taylor, a gig that brought him new acclaim and established him in the vanguard of jazz drumming.

Starting in 1969, Cyrille played with many notable drummers including Kenny Clarke, Milford Graves, Don Moye, and Rashied Ali. Since leaving Taylor’s group, he collaborated with top-flight peers David Murray, Muhal Richard Abrams, Mal Waldron, and others. He was the drummer on Billy Bang’s A Tribute to Stuff Smith, notable for being the last studio session of Sun Ra.

Having served for a time as artist-in-residence at Antioch College, Cyrille is now a faculty member at The New School in New York City. His sterling work has earned him a number of grants and awards, mostly notably from Meet the Composer. Cyrille is currently a member of the group, Trio 3, with Oliver Lake and Reggie Workman.

“There’s so much clarity in his playing,” says guitarist Bill Frisell of Cyrille. “It doesn’t swallow you up. And he strikes this perfect balance between instigating something and also responding to what’s going on around him. That’s the most amazing feeling in music, and Andrew’s got that really strong.”

A jazz guitarist and composer in the New York area for 30 years, Ben Monder has performed with a wide variety of artists, including Jack McDuff, Marc Johnson, Lee Konitz, George Garzone, Paul Motian, Guillermo Klein, and Maria Schneider. He has conducted clinics and workshops around the world, and served on the faculty of the New England Conservatory from 2002-2005. The recipient of a Doris Duke Artist Award in 2014, Monder continues to perform original music internationally with his own quartet, trio, and in an ongoing duo project with vocalist Theo Bleckmann. He has appeared on over 130 CDs as a sideman, and released five recordings as a leader: Hydra (Sunnyside, 2013), Oceana (Sunnyside, 2005), Excavation (Arabesque, 2000), Dust (Arabesque, 1997), and Flux (Songlines, 1995). In 2015 Monder recorded wispy guitar textures and abrupt chord bursts on David Bowie’s 25th and final studio album Blackstar.

For more information about IMPFest IX or to purchase tickets, visit the University of Washington School of Music website: music.washington.edu.