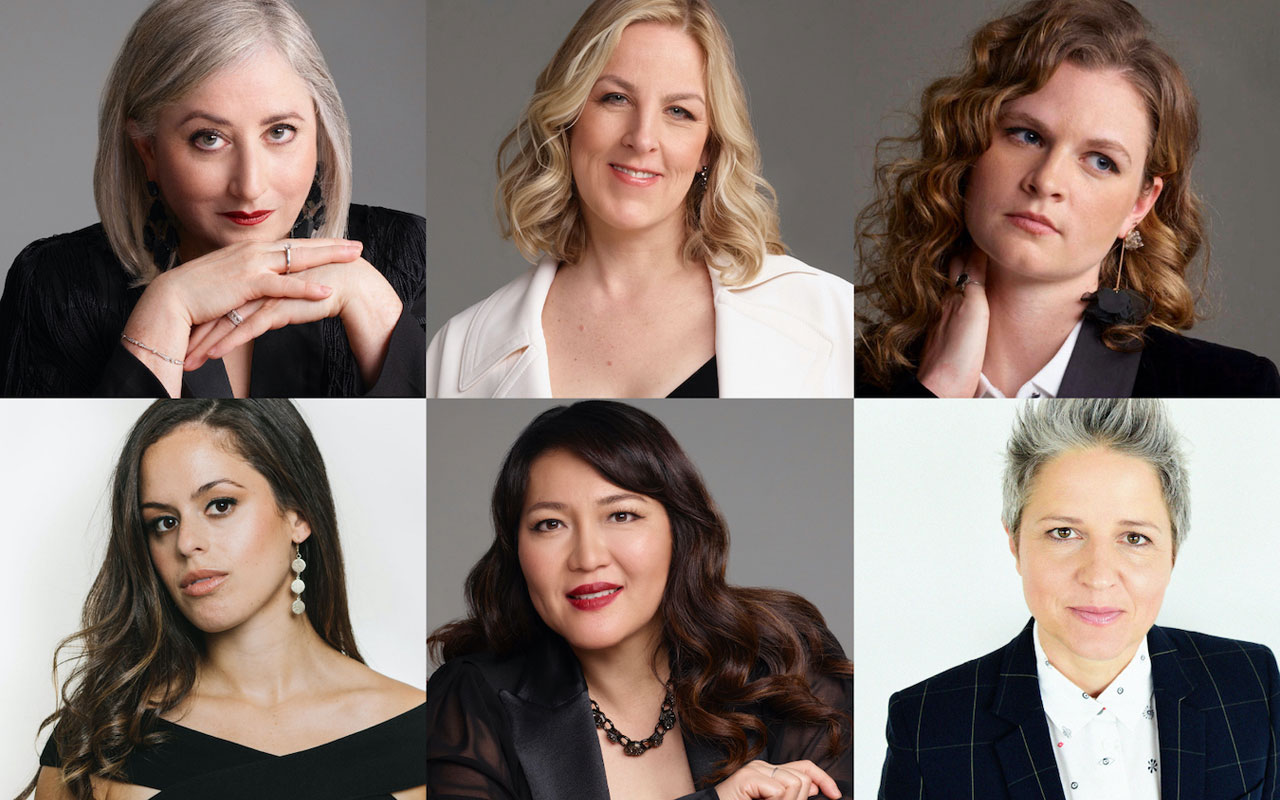 Named after the Greek Goddess of hunting, forests, the moon, and chastity, ARTEMIS the supergroup, is comprised of a rotating group of seven of the most acclaimed musicians in modern jazz. The multinational, multigenerational band was founded in 2017 under the banner of International Women’s Day. The current touring band features pianist and musical director Renee Rosnes, trumpeter Ingrid Jensen, saxophonist and flutist Alexa Tarantino, tenor saxophonist Nicole Glover, bassist Noriko Ueda, and drummer Allison Miller. The band initially assembled at Rosnes’ behest for a European festival tour three years ago. “I chose musicians whom I respected and wanted to make music with,” the pianist says, “and after performing together, I realized that we had a brilliant chemistry. We decided to explore the possibilities of what might develop over time. That’s how ARTEMIS was born.” Despite the relative newness of the ensemble, they released their debut album, Artemis on Blue Note Records in 2020, have performed at countless dates across the US and earlier this year completed on an eight-city European tour, and have been featured in Vanity Fair and on NPR’s Jazz Night in America.