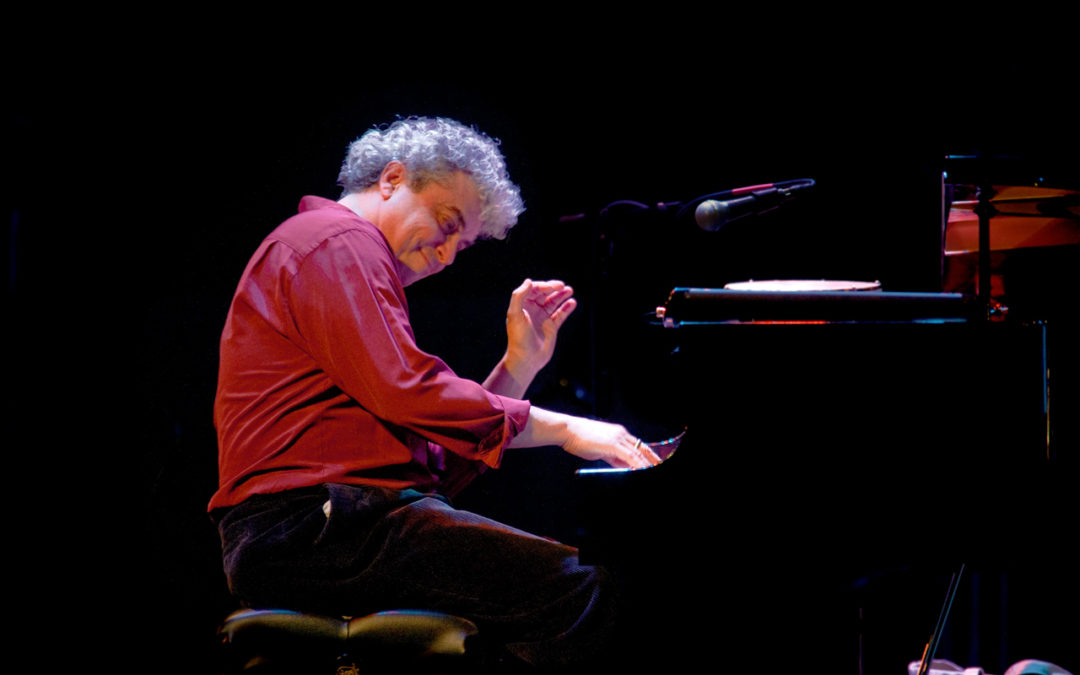 Second Inversion is proud to launch a new weekly radio show highlighting the ways classical music has expanded and evolved in the 20th and 21st centuries. Hosted by Maggie Molloy, the show will air Saturday nights from 10–11pm on Classical KING FM 98.1 and for listeners outside Seattle the show can be streamed. Each week’s episode features a different theme or trend in new music, drawing connections between classical music of the past, musical genres of the present, and sounds of the future. Sounds explored range from artists such as John Cage, Pamela, and Meredith Monk, among others. For more details visit king.org

Call for Artists to Join the Community Arts Partner Roster

The Creative Advantage Community Arts Partner Roster is looking for artists to join their rolls. As an arts partner, you will have the opportunity to work with students and teachers in Seattle Public Schools. The application is open to teaching artists, community arts organizations and cultural institutions. Artists accepted will remain on the roster for two years. A city-wide initiative, the Creative Advantage aims to provide equitable access to arts education for all students in Seattle Public Schools. The application deadline is March 11. For application and details about the program visit creativeadvantageseattle.org.

On March 7, from 6pm till midnight, Tacoma Jazz Walk will present a variety of jazz shows across 12 venues. Some of the artists featured are: Jovino Santos Neto, Greta Matassa, Seattle JazzED Girls Ellington Project, Nathan Breedlove, the 322 Band, Kareem Kandi World Orchestra featuring David Marriott Jr., Francesco Crosara, Michael Glynn, Cassio Vianna, Bill Anschell, and many more. Order your tickets online before March 7 and save $5. Advance tickets range from $15–25 and allow entry to all venues. Tickets will also be available on the day at KNKX Public Radio, Tacoma. For information visit tacomajazzwalk.com.

Drummer Max Holmberg and keyboardist Josh Hou talk about the Seattle jazz scene including music they listen to and music to check out in Seattle. Recent talks feature Chris Icasiano, Abbey Blackwell, Nate Omdal, Delvon Lamarr, and Dylan Hayes among others. Tune in to find out who’s releasing new music, and who’s playing in and around Seattle at soundcloud.com/jazztalksea.

USAArtists International (USAI) provides grant funding for US artists who wish to perform internationally. The program aims to expand opportunities and cultural exchange for US artists in various disciplines including music. Artists must be current residents of the Unites States. Grant amounts range from $1,000–15,000 and will support numerous expenses including travel, visa, accommodation, and so on. The current application round, which covers projects taking place between July 1 2020–June 30, 2021 is now open through April 1, 2020. For details visit midatlanticarts.org.

The North City Jazz Walk committee is accepting submissions for musicians for the 2020 event, which will be held Tuesday, August 11 in Shoreline. Artists should send an email, with links to their websites and/or samples of their music to musicdirector@northcityjazzwalk.org before April 15.

In the February 2020 edition of Earshot Jazz, the Golden Ear Awards Ballot listed Bill Ramsay as a nominee for the Seattle Jazz Hall of Fame. Ramsay was inducted into the Hall of Fame in 1997. We have removed his name from the ballot in this issue and online.

KEXP, King County Creative, MoPOP, and The Recording Academy partner to present an ongoing Artist Education Series: Mastering the Hustle. Upcoming offerings include an Artist Resource Fair on March 21 from 2–4pm at the KEXP Gathering Space. The fair is free and open to the public and brings together the nonprofits, music venues, government agencies, and other organizations that are here in Seattle to help you get your music heard. Tabling organizations include Washington Lawyers for the Arts, The Vera Project, and more.