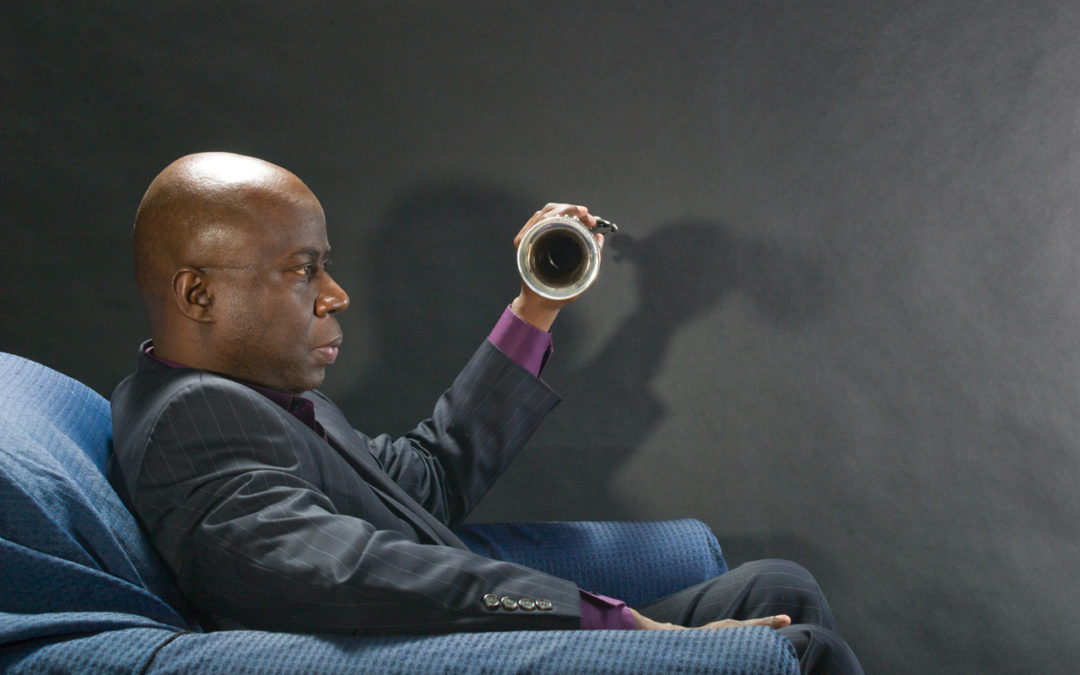 March marks another trip around the sun for one of Seattle’s more unique musical experiments, the Seattle Improvised Music Festival (SIMF), now in its 35th year.

In the spirit of improvisation, the festival began in 1986 when the late Paul Hoskin set up a show for a group of musician friends coming from New York City during which they got carried away by the music. The result was a five-hour impromptu improvised set of revolving musicians, and SIMF was born.

The festival opens on Wednesday, March 11 at Gallery 1412 and runs through Sunday, March 15, with most events taking place at the Chapel Performance Space at Good Shepherd Center and a closing improvisational jam at Café Race on Sunday.

Each night features two 30-minute sets with curated duos, trios, or quartets and a 45-minute set in which the featured musician can either perform solo or with other musicians. Musicians for the nightly sets are selected by the three-person organizing committee—this year Steve Peters, Haley Freedlund, and Chris Icasiano.

Featured artists are a smattering of musicians pulled from in and outside the Pacific Northwest and include saxophonist Sam Newsome, composer/ keyboardist Dana Reason, clarinetist Ben Goldberg, and saxophonist Jo McPhee. Local musicians include Marina Albero, Evan Woodle, James Falzone, and Heather Bentley, among others. The festival also features a panel discussion led by Reason and an afternoon dance/music show curated by choreographer Lorraine Lau.

Newsome, from New York City, will perform for the first time this year at SIMF. For him, the possibilities and fluidity of the improvisational form offer freedom. “In a context like the Seattle Improvised Music festival, I can do what I do unapologetically—no explanation needed. Instead of feeling like I’m ruffling feathers, I’m usually inspired to push the envelope further,” says Newsome. “It’s very liberating.” “Being grouped with players you’ve never performed with and maybe never before met, and getting to know each other in front of a live audience, is exciting and scary all wrapped in one,” he continues. “There’s no bigger musical rush.” Jim Knodle will play the same night as Newsome on March 13 and again at Café Racer on March 15, returning to the festival for the first time since the 90s. “I like it when we think and hear the same things in the moment,” Knodle says. “The emphasis on pairing artists from other places with people who live here enriches everyone.” “It’s about total free improvisation, basically using all of the sound possibilities of the instruments, exploring silence and noise,” Peters explains. “It’s a close-knit community who are drawn to this kind of music…those who value spontaneity and boundary pushing.” As far as preparation for something like an improvisational music festival, Newsome says that’s not really the point. “The only way to prepare for a performance like this is to not prepare. Come with no agenda other than to have a good time and to get out of the way of the music.”

$5–20 suggested donation at the door—cash or check only. For more in – formation visit nseq.org